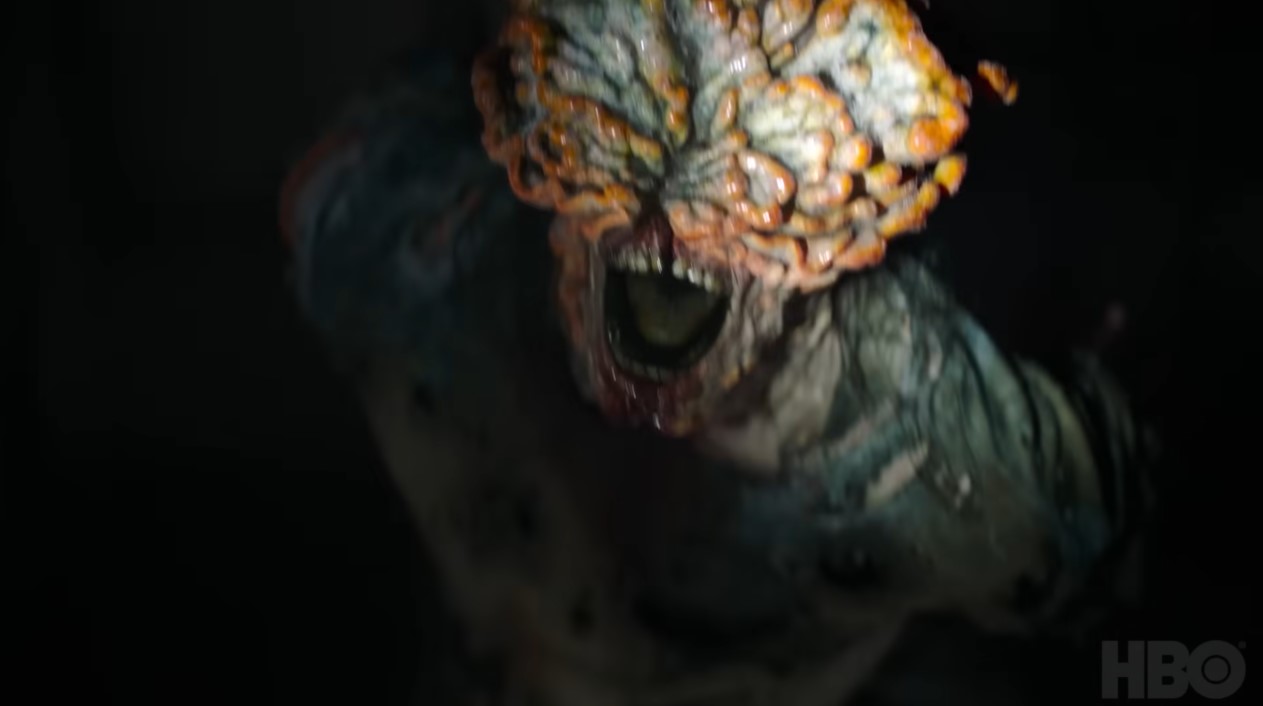 hbo max released the first official trailer for its adaptation of The Last of Us, the trailer provided a tantalizing glimpse of things to come.

Fans of the PlayStation adaptation seem pretty excited about what’s been shown so far, taking to social media to share their thoughts on everything from Pedro Pascal’s role as Joel, to the look and design of the Clickers. of the program.

The Last of Us has become one of the biggest PlayStation properties in recent years. While only two entries in the series have been released so far, Naughty Dog has openly discussed the possibility of a third game. Until now, what has been seen in the trailer has been faithful to the video game and we can only wait for the release date that will be next year. You can see the comments from fans on Twitter below:

Trailer for HBO’s “The Last of Us” series.
It looks brutal and it seems that they have adapted the video game well.pic.twitter.com/ZflYxBB0qC

IT’S HERE. The impressive trailer for THE LAST OF US promises an ambitious adaptation of the video game in the form of a large-scale apocalyptic horror series for HBO Max. It premieres in 2023.pic.twitter.com/IMQilauXfW

It seems to me a fantastic coincidence that The Walking Dead, the most iconic apocalyptic series, comes to an end this year and in the beginning of 2023 The Last Of Us series premieres, the most fascinating apocalyptic story in video games. It feels like twd gave him the throne pic.twitter.com/joyGHVsNpR

There is no doubt that HBO’s The Last of Us is going to break it!!!! #TLOUDay pic.twitter.com/s0RXvOzG36

This little moment from The Last Of Us is all we needed, Pedro Pascal and Bella Ramsey are Joel Miller and Ellie.

The trailer has too many moments that any fan already knows when it happens. How wonderful to be able to visualize it in a format, where you can reach more people, more public and thus, they will discover an incredible story. #TLOU #TLOUDay pic.twitter.com/T5mOrYBxgF

As promised, here’s an in-depth comparison, finding details, similarities, and differences from The Last of Us series trailer. Honestly, I’m surprised with the general fidelity that it transmits at the moment.