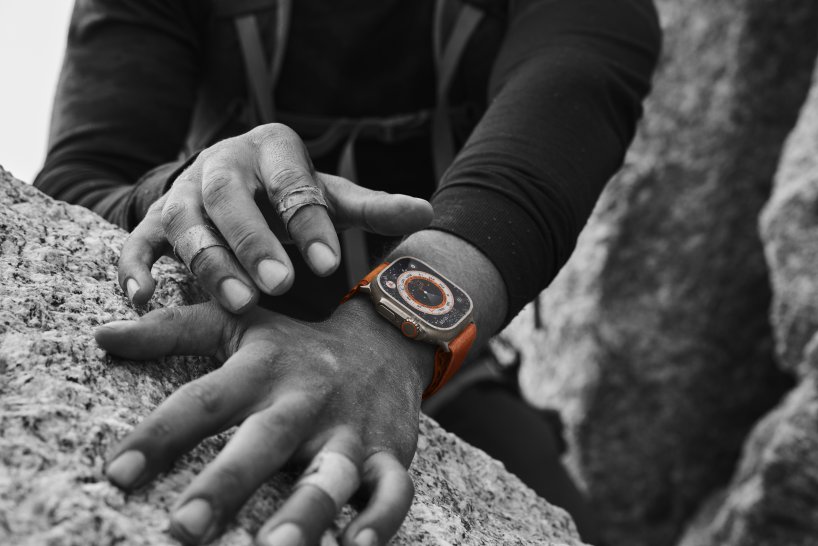 09/27/2022 at 1:21 p.m
from Claus Ludewig –
The repair professionals at iFixit disassembled the Apple Watch Ultra and analyzed how easy the smartwatch, which costs almost 1,000 euros, can be repaired.

After loosening four screws on the back, the watch can be opened from the back. This will damage the seal that makes the smartwatch waterproof to a depth of 100 meters. However, the opening is of little use, because even the battery cannot be removed in this way. As with previous Apple Watch models, the display must be removed. However, according to iFixit, removing the touchscreen is difficult. Once that’s done, the battery, the Taptic Engine, microphone, depth sensor and Apple S8 chipset can be removed with screws. Apple relies on 32 screws and uses less adhesive than older devices.

The repair pros at iFixit, meanwhile, have taken apart the iPhone 14 and are praising Apple. So the iPhone 14 and the Plus model is actually a bit easier to repair. Opening the smartphone shows that the entire device no longer has to be dismantled just to be able to replace the display or the back, for example. Overall, iFixit awards seven out of 10 points in terms of repairability for the iPhone 14.

Also worth reading: Apple Watch 8 in the test: This is how the testers judged