September 27th is all about new desktop processors. Not only does AMD’s Ryzen 7000 go on sale today, in which tests promise an exciting duel with the competition. It is no coincidence that Intel chose today to present its 13th CPU generation, named Raptor Lake.

According to the manufacturer, the keynote for Raptor Lake takes place at “9 am PT”: That corresponds 6 p.m. our time. Of the Live stream is on Intel official website to the Innovation 2022 keynote. There is currently a countdown there, which already suggests a start with a pre-show at 5:30 p.m.

Attention is drawn to the three main chips Intel Core-i9 13900K, Core-i7 13700K and i5-13600K. With a significant increase in the number of efficient cores compared to the previous generation, Intel would like to increase multithreading in particular. The single-thread performance should not be inferior due to an increased clock for the performance cores. Extended sizes for L2 and L3 cache should bring advantages, especially for games.

Raptor Lake is said to rely on Intel 7 manufacturing. The small cores should be doubled compared to Alder Lake-S, so that a maximum of 24 cores are available (8 large P and 16 small E cores) – this could apply to the expected top model Intel i9-13900K.

A total of 68 megabytes on 36 MB for the L3 cache and 2 MB L2 cache for the P cores should be available for the cache. In addition, packages consisting of four E cores each share 4 MB of L2 cache.

The changes are expected to increase performance by 10 to 15 percent over Alder Lake. We’ll see if this comes true from tonight! The launch of the CPUs is expected in about a month after the presentation. 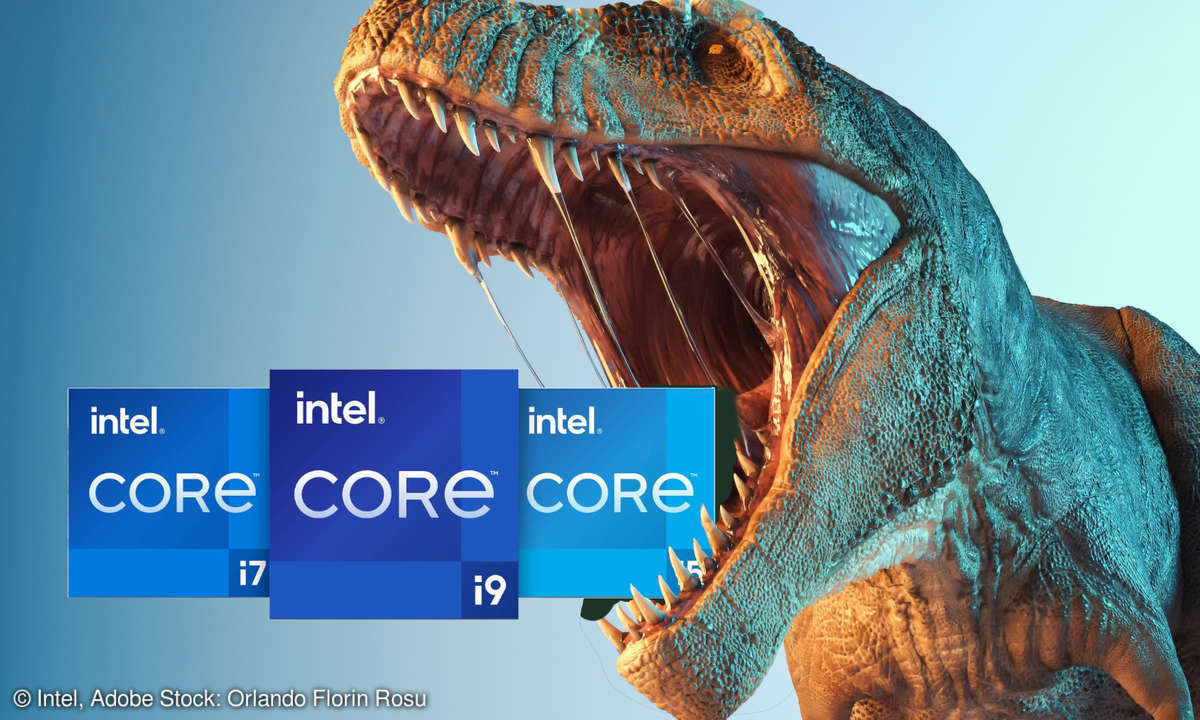 Intel’s processors go into the next round. New CPUs with Raptor Lake are due later this year. We collect all information about the new… 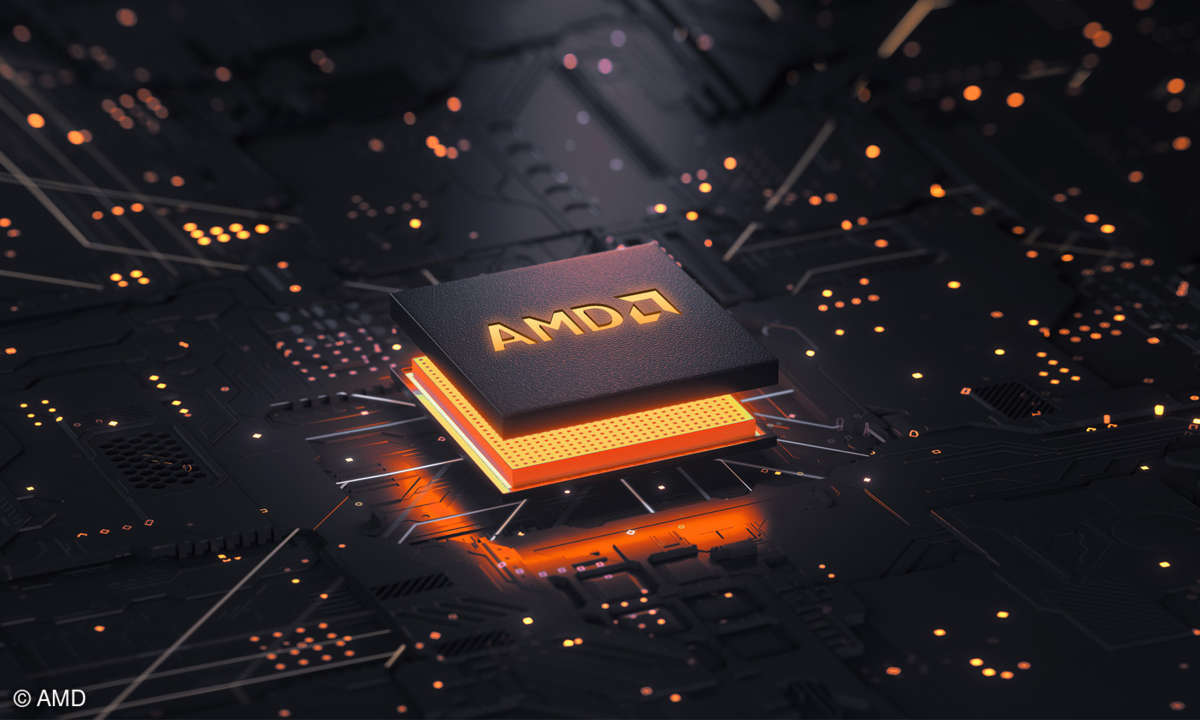 AMD has announced prices, release and technical data of its new CPU series Ryzen 7000 (Raphael). All information can be found below… 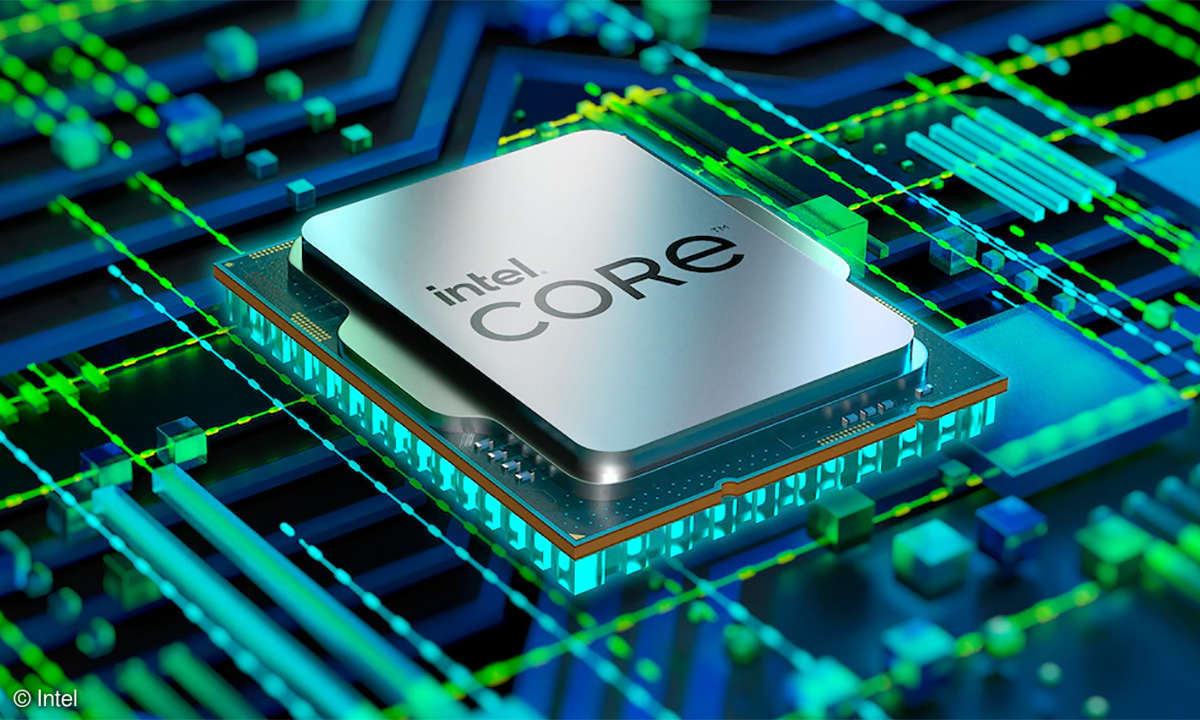 LGA1700: No problems according to Intel

There have been reports of bending problems with the Alder Lake socket LGA1700 for some time. Intel has now commented on this.

Intel’s current Alder Lake processors can struggle with warping. An aluminum frame from Taiwan should prevent this from now on. 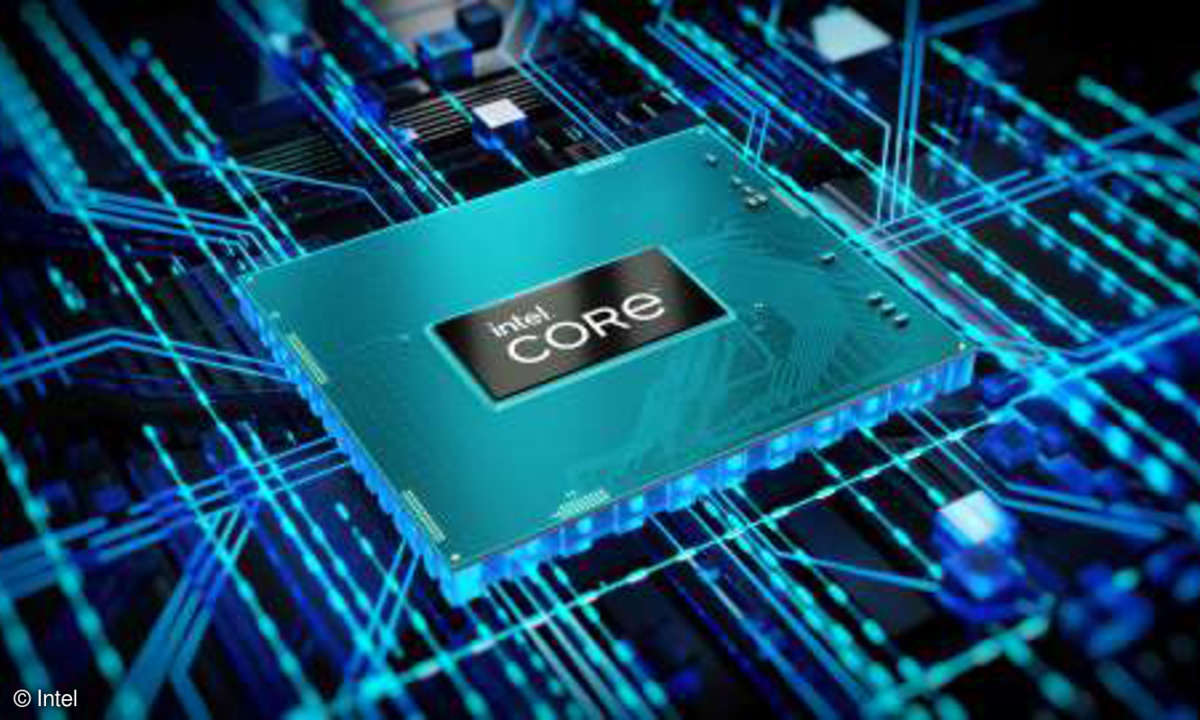 The last sub-series of Intel’s 12th CPU generation is Alder Lake-HX. These are high-end laptop CPUs with up to 16 cores. 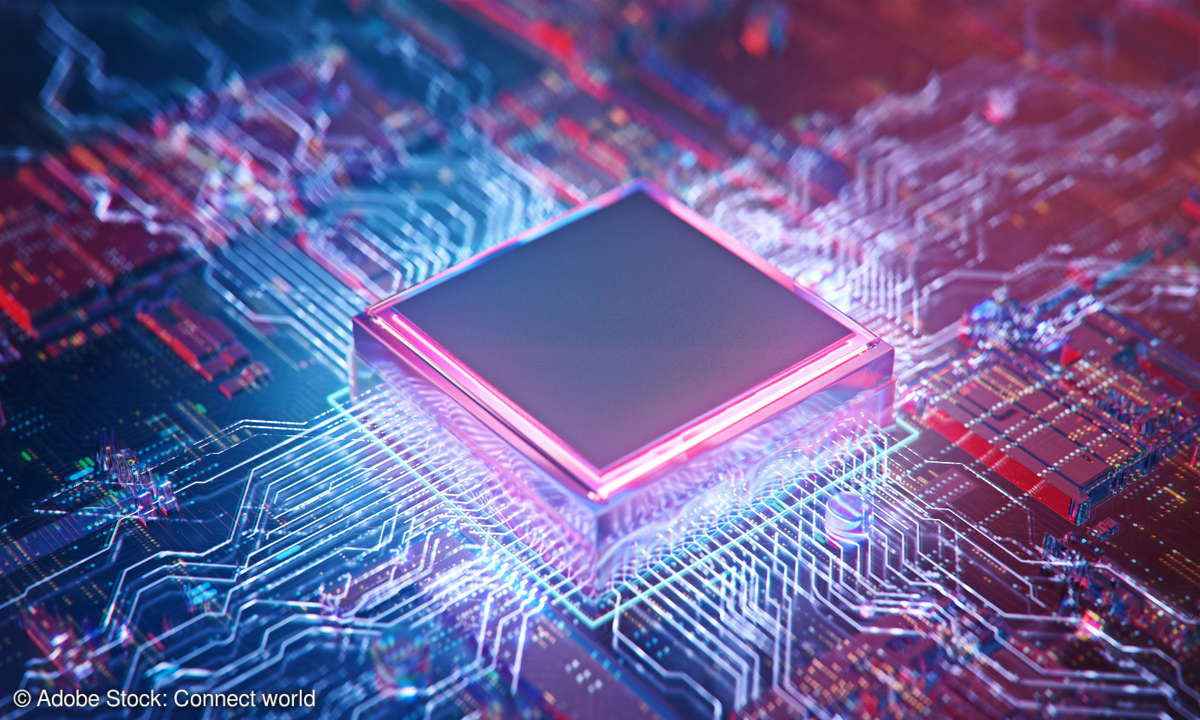 CPU and GPU prices are rising again. The increase affects all major manufacturers sourcing from Samsung, UMC and TSMC – from Intel to AMD to… 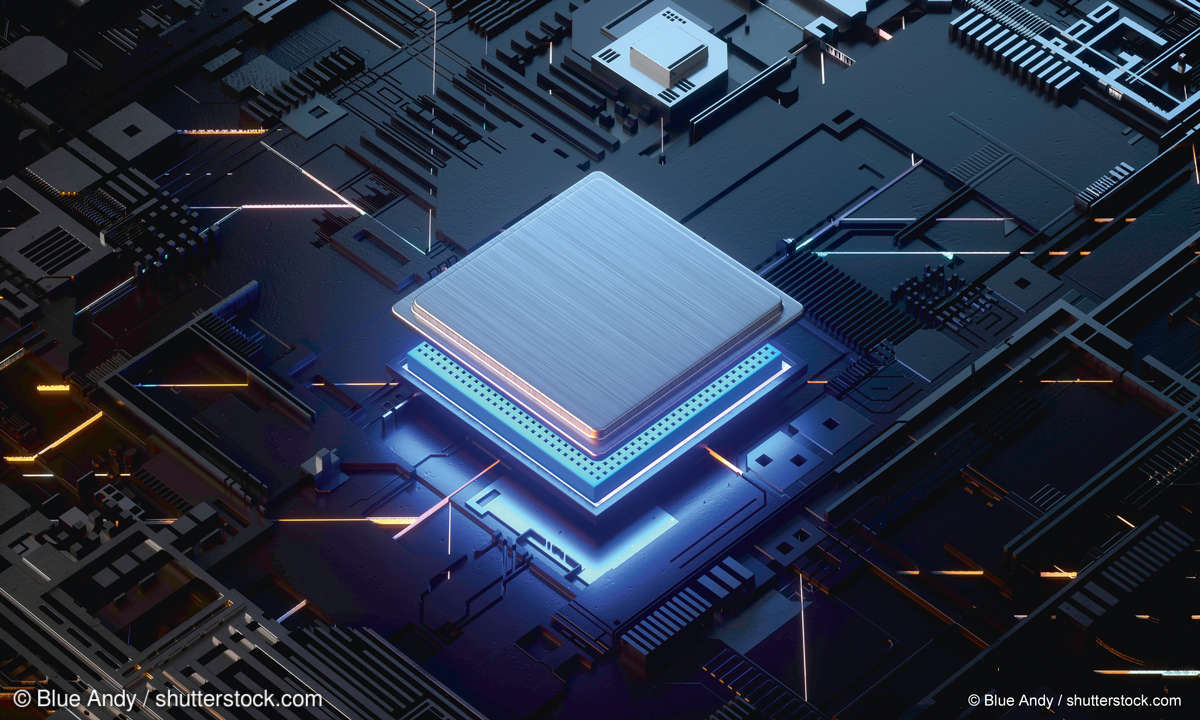 Vulnerabilities in AMD and Intel CPUs