Power Shot – How to perform the new Power Shot 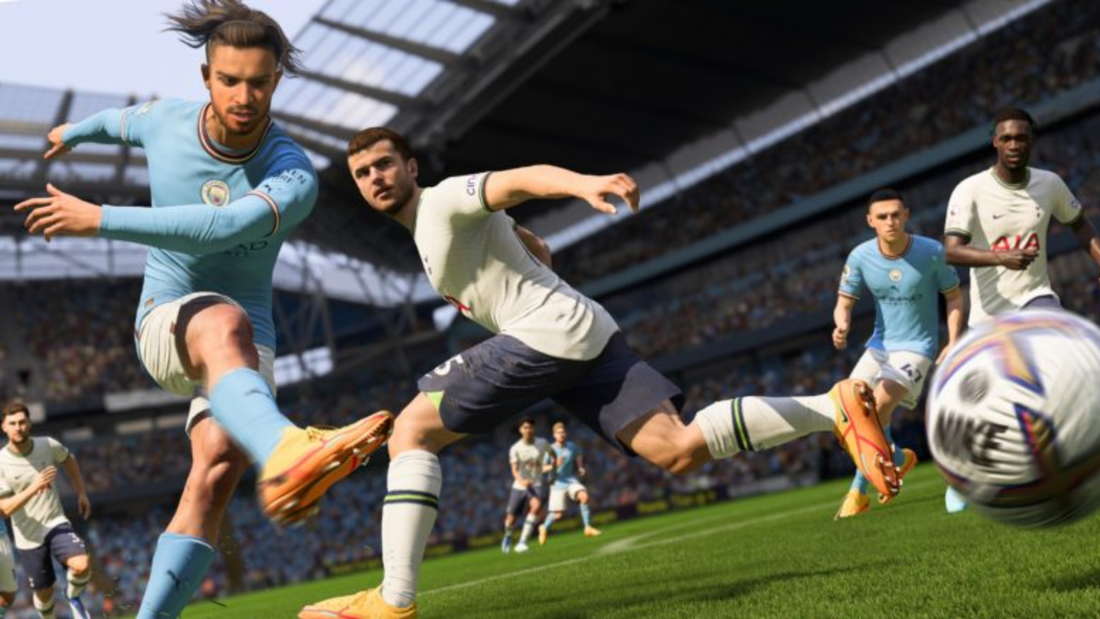 The Power Shot in FIFA 23 is one of the new features and could make the important difference in the game. We’ll show you how to do it.

Vancouver – In FIFA 23 you can perform the Power Shot for the first time. This is a particularly hard shot that is difficult to parry if executed correctly. But how does it all work? With a little practice, the power shot is definitely easy to control and a real weapon in the game. Here we show you the exact instructions for the shot.

FIFA 23: Power Shot – This is how the power shot works in detail

Here’s how you do the Power Shot: The power shot is very easy to perform. You have to press the key combination that triggered the low shot so far. That means in detail:

But then the execution of the shot is exciting. Your player needs some time to execute this shot. He “charges” the shot so to speak and is quite easy to defend during this time. But when you get the shot, your player fires a real rocket towards the goal.

How to defend the Power Shot? In itself, the Power Shot is quite easy to defend. The attacker needs a moment to charge up and especially here it’s easy to steal the ball off his foot. If you are close to the executing attacker, the shot can also be blocked well. So if you have a solid defensive line, then you also have a good chance of preventing the power shot.

When should you use the Power Shot? The power shot takes some practice and you also need time to execute it. So we recommend that you try the new shot in practice matches and improve yourself.

Once you’re proficient at it, it’s best to use the shot when opponents aren’t directly nearby, because the shot can easily be defended there. The distance to the goal – provided you aim well – is also a minor matter. Since the shot is particularly hard, you can also hit it from long distances.