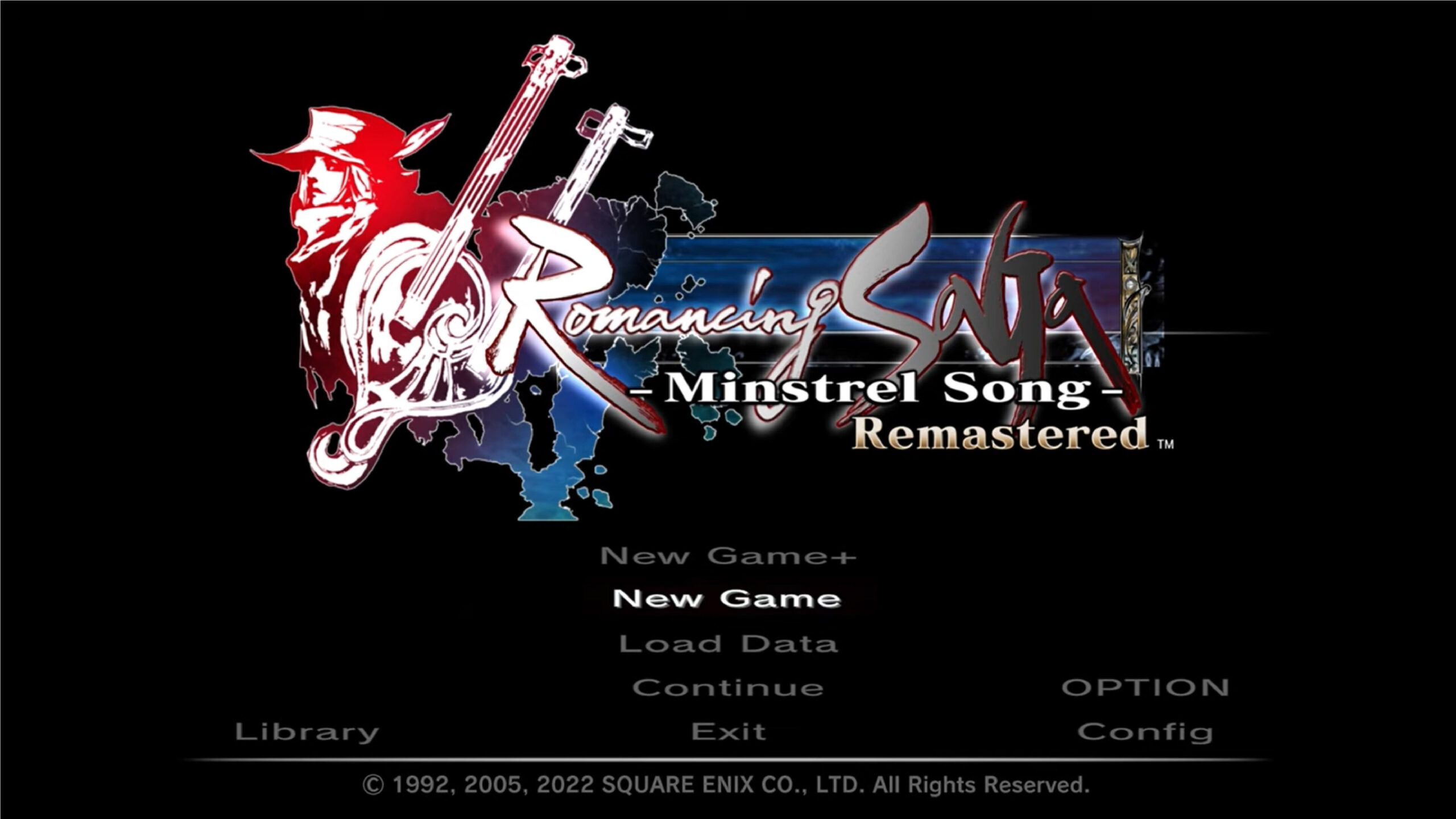 Among the new releases of Square Enix this year, we have practically everything, even new versions of niche games like Romancing SaGa -Minstrel Song- Remastered. However, fans of the classic 2005 PS2 RPG will have a lot to look forward to in the remaster beyond the enhanced visuals. The company through the latest gameplay trailer highlights the improvements and new features.

As than with SaGa Frontier Remastered, there is a high speed mode and the Quick Save option in the field and dungeons. New Game+ is also confirmed, and we get to choose what to bring to that new game (so maybe you’ll have a better chance of trying to grab Gallahad’s Ice Sword). New content includes Ultimate Difficulty boss battles, additional playable characters, and events.