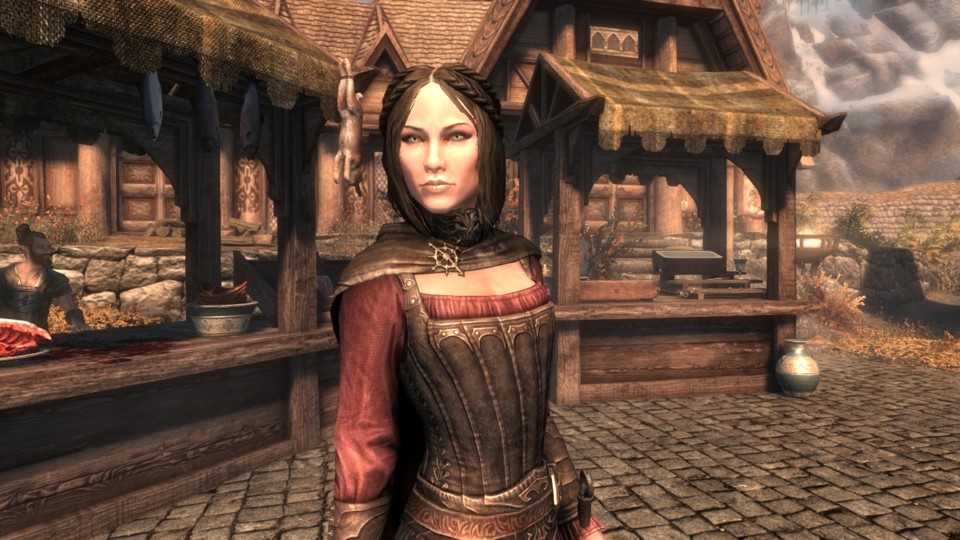 With the bug, any NPC can be killed without much ado.

Normally, law and order reigns supreme in The Elder Scrolls: Skyrim. As soon as we attack innocent people in public, the local guards will be alerted and give us the just punishment we deserve. Sounds logical so far, doesn’t it?

But a Skyrim fan has now discovered a trick how we can kill NPCs in the middle of the fray without anyone even remotely caring. In a 30-second clip, Reddit user Geta92 shows us how the trick works.

Killing made easy in Skyrim

The short video shows the player randomly killing people in the middle of the city. But none of the surrounding NPCs make any attempt to run away. Even the guards are completely cold about the slaughter:

How does the trick work? For the trick we need two things. For one, we must use our weapon with the potion Deadly Poison of Anger Mistake. Normally, the potion causes creatures and humans up to level 23 to attack everyone in the area for 10 seconds.

But let’s combine this potion with that Game kill cam, we see the finisher move of our attack, but it doesn’t have any consequences. The video shows the dealer calmly continuing to speak and the guards standing around doing nothing.

The killcam is usually executed when the end of the fight is due, i.e. the last active enemy is killed. Sneaking and kills while undetected also trigger it.

More Skyrim news at a glance:

What would normally happen? Geta92 explains that if we kill someone under the effect of enrage, it’s actually only considered self-defense. But attacking someone with it actually means it counts as a normal attack and we would get a bounty of 40 gold.

There are other tricks that can be used with the cinematic of the killing blow. One user has already proven that the fall damage can be bypassed with the killcam if we attack opponents from a fall.

What do you think of this strange trick?