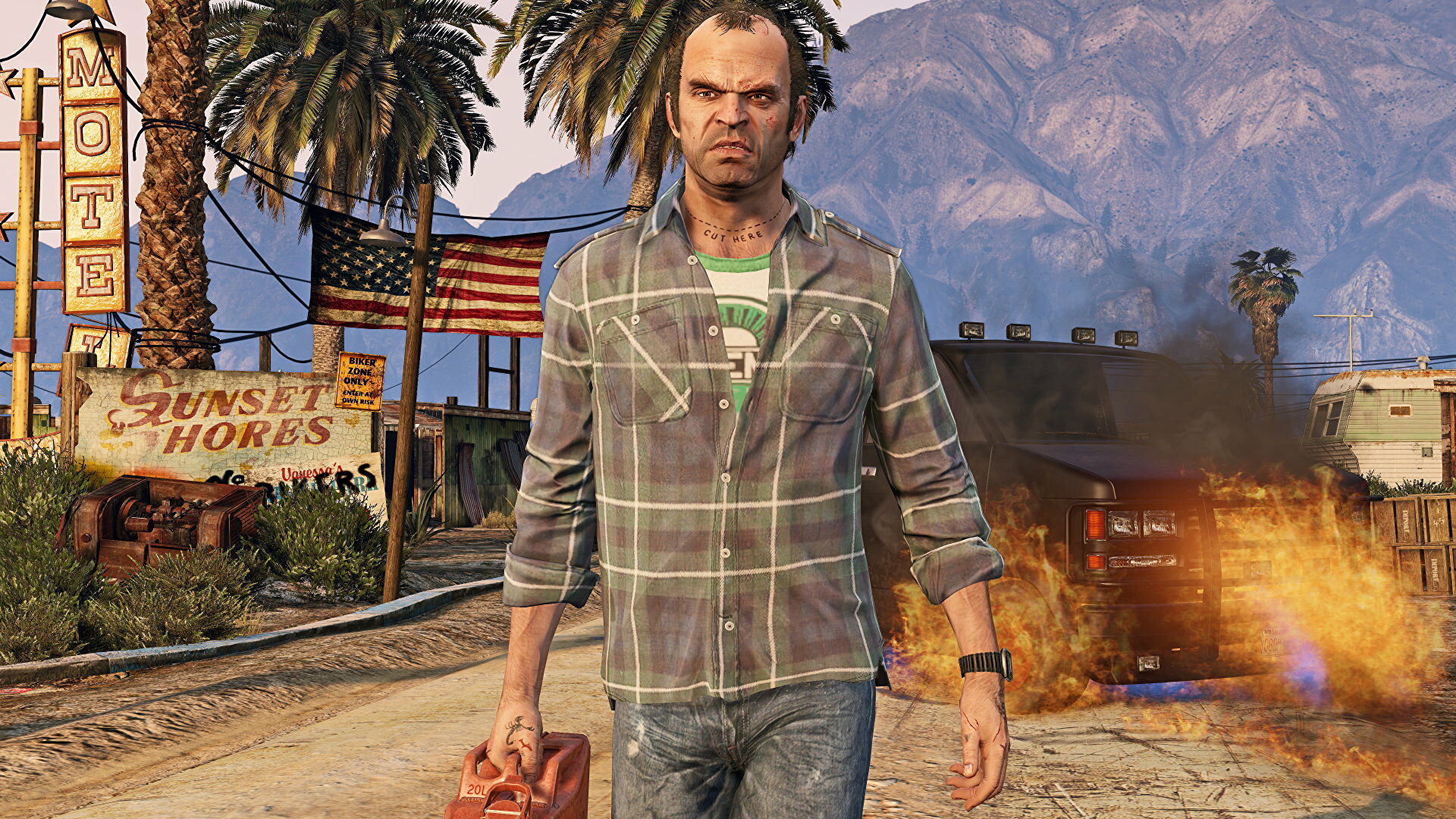 The 17-year-old suspected of hacking Rockstar Games and leaking footage of Grand Theft Auto 6 has pled not guilty to the charge of computer misuse. He has reportedly pleaded guilty to breaching bail conditions however and is now being held in a youth detention centre.

“The 17-year-old who appeared at Highbury Corner Youth Court on 24th September has pleaded guilty to breaching his bail conditions and not guilty to computer misuse,” said detective inspector Michael O’Sullivan of City of London Police’s Cyber ​​Crime Unit in a statement given to Eurogamer today. “The teenager has been remanded to a youth detention center.”

City Of London Police had previously confirmed that they had made an arrest in Oxfordshire on Thursday September 22nd as part of an investigation supported by the National Cyber ​​Crime Unit. The suspect is thought to be connected to hacking group Lapsus$.

Rockstar confirmed that they had suffered a “network intrusion”, and that they were “extremely disappointed” by the leak of footage. They also said that it would have no “long-term effect” on development of Grand Theft Auto 6.