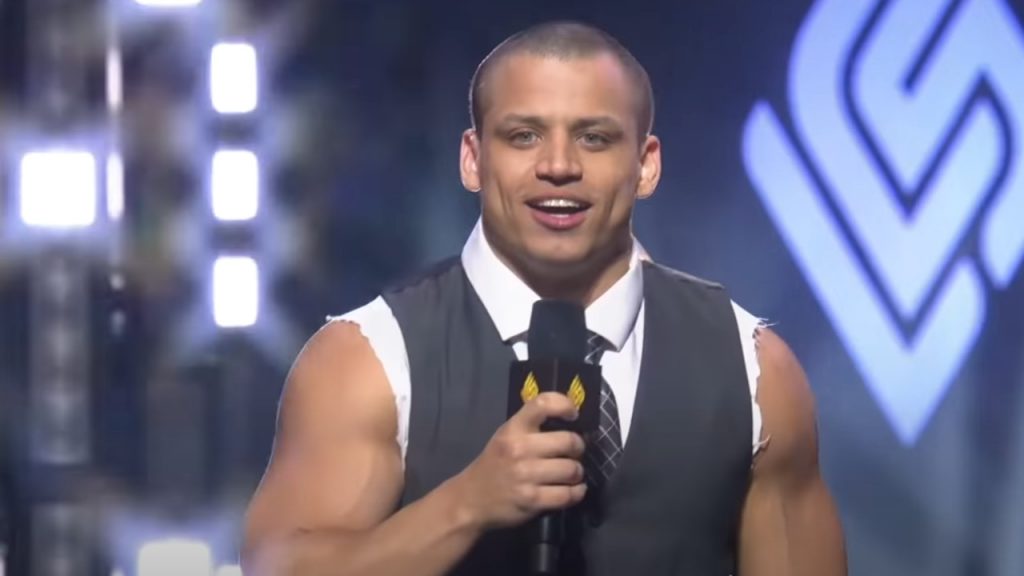 If anyone has any influence on League of Legends, it appears to be Twitch streamer Tyler “Tyler1” Steinkamp and the LoL subreddit: The streamer encountered a bug in LoL, briefly transforming into the Hulk and smashing his keyboard. A key Riot employee responded to the outbreak with a promise.

What was that bug?

This was the streamer’s breakout: When Tyler1 saw that he couldn’t do it, he freaked out, banged on the keyboard and then explained:

We can’t do a remake? You’re kidding me! you are kidding me I sit here all day and everyone does remake against me and it never bugs. I’ll do it once: First game of the day, my nunu doesn’t take a smite – God knows why not – and we can’t do a remake and I take a shitty loss. Bro, I can’t take this any longer. If it ain’t those fucking monkeys bending me over and handing it to me, it’s the goddamn company itself.

See also  Austria wants to ban Google Analytics. And it can cause a cascade effect throughout Europe

How did that come to Riot? The “Tyler1 gets totally destroyed by Riot” thread quickly came up with the clip reddit and received many upvotes.

A player asked: How can it not be noticed that a player does not even leave the source, i.e. the starting point?

Other players were also annoyed with the system, which apparently did not do its job.

Producer promises to fix the problem

This is how Riot reacted: A developer from Riot Games, going by the name “Auberaun,” was on the spot almost immediately and said, “We’re going to fix this.”

He also promised to revisit the start timer for the remake, which should count around when the minions first meet in the middle.

Does Riot really do this? People are asking on reddit in complete disbelief, they don’t feel like Riot is taking care of the issue that quickly.

But the dev says he understands, trust has to be earned.

But this is a very clear promise. People could now see for themselves whether it happens or not.

He can’t give an exact time when it will be fixed right now, it’s a Saturday, but additional work will be planned to improve the feature.

The developer adds: Reddit is only a small part of the English-speaking LoL community, but what the people said there was damn important to him. Because people here would be strongly connected to LoL.

Who is this developer?? Riot Auberaun is developed by Christopher Roberts (via youtube): He used to be a QA analyst, has now been promoted to game producer and is apparently a real LoL crack.

Although he is not as present in public and on Social Meida as other LoL devs, he seems to be taking the feedback on reddit very seriously.

Tyler1 itself is quite a brand: