Watch The Last of Us series in Germany: The broadcaster and streaming service are now known 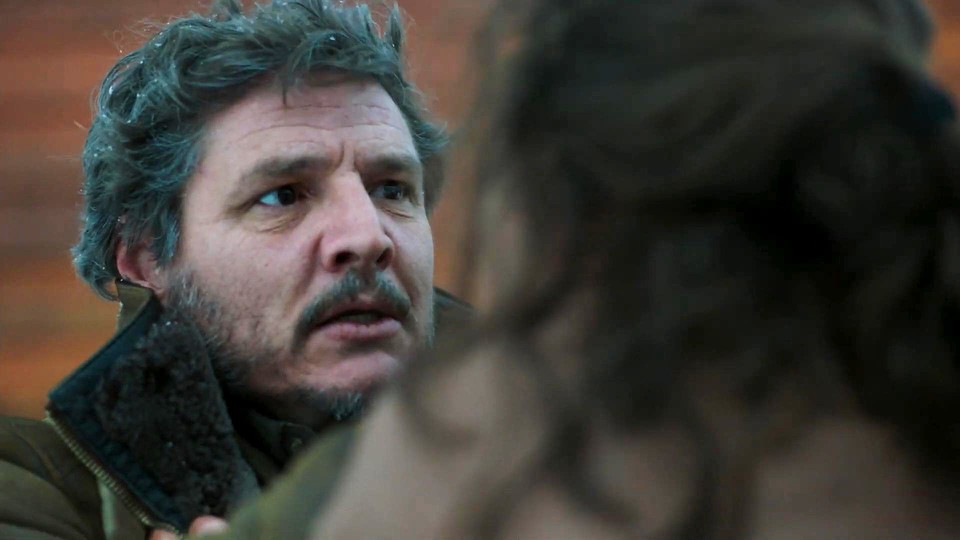 Pedro Pascal plays Joel, who embarks on a hell of a journey with Ellie (Bella Ramsey).

For The Last of Us Day on September 26, 2022, there was finally a first trailer for the HBO series to be seen, in which Pedro Pascal and Bella Ramsey play the leading roles of Joel and Ellie. We still haven’t received an exact start date, but we now know for sure which channels we can use to watch the series in Germany, Austria and Switzerland.

HBO is an American television broadcaster, which is why it was immediately clear that it would be broadcast in Germany via a different route. Since big HBO series like Game of Thrones have been shown on Sky so far, we could assume that The Last of Us series would be the same. Not surprisingly, then, that this will actually be the case.

Sky has secured the rights for the first broadcast, which runs parallel to the US broadcast. This means that we will have the 2023 series over the Streaming service WOW (formerly Sky Ticket) can watch, for which a paid series subscription is required. In addition, it is broadcast on the Pay TV channel SkyAtlantic HD aired.

Here is the first trailer for the series: 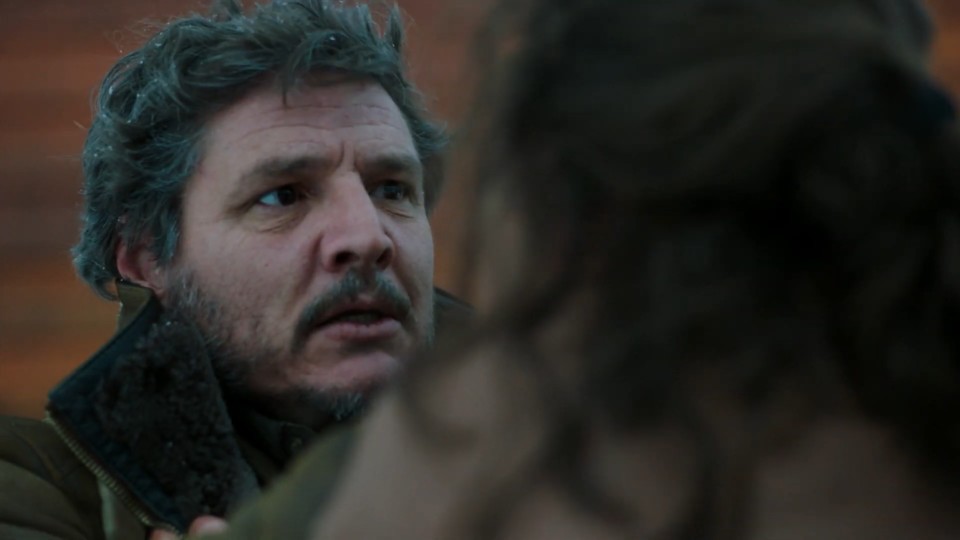 
The Last of Us – Real first trailer for the series released

The series tells the story of the first game including the DLC Left Behind, i.e. Joel and Ellie’s dangerous road trip across the post-apocalyptic USA. But it won’t be an exact retelling, since the series keeps the option open to expand the story with sections from Part 2, for example. The ten episodes will therefore also be exciting for connoisseurs of both games.