What does the ultimate MMORPG look like? The boss of Final Fantasy XIV explains his point of view 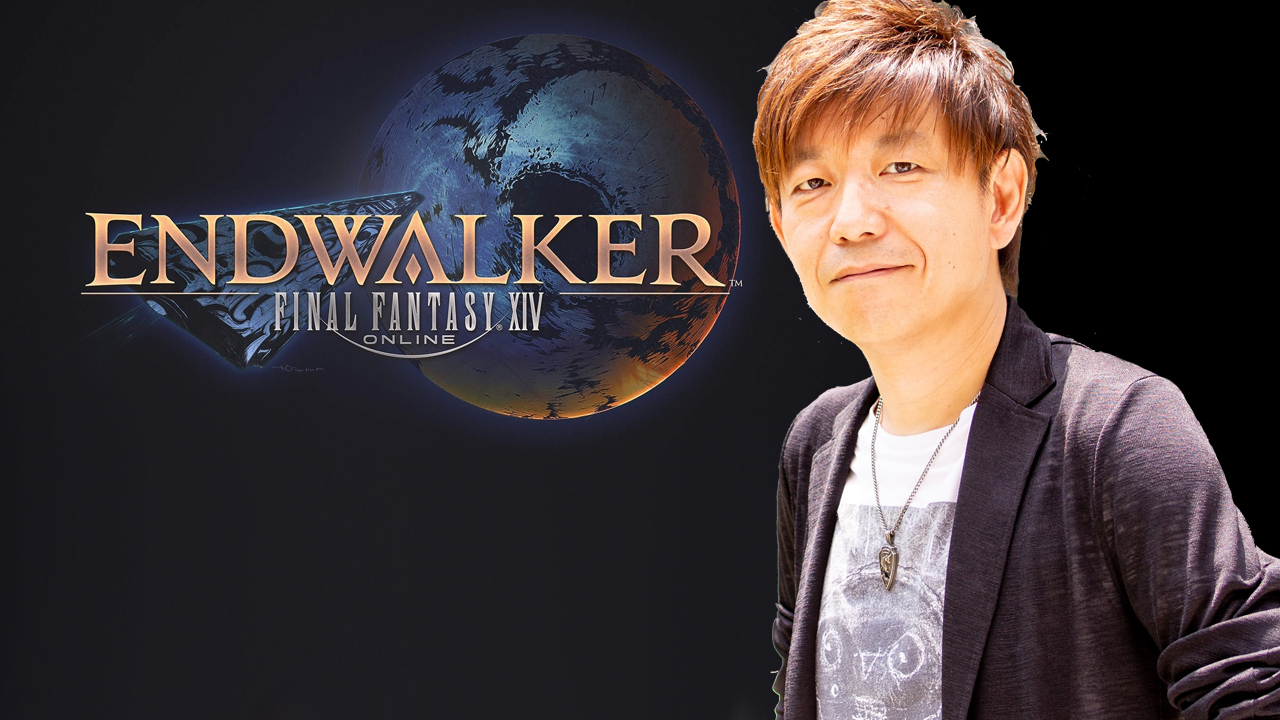 Final Fantasy XIV director Naoki Yoshida explains in an interview what he believes makes the ultimate MMORPG. He also talks about the many solo content in his own MMORPG.

That’s what Yoshida says: In an interview with colleagues from Eurogamer Director Naoki Yoshida has commented on what he considers an “ultimate MMORPG”. The head of FFXIV refers less to details such as aesthetics, gameplay or questing, but to content in general.

According to Yoshida, what type of content goes into the game will be decided by the core development team based on player feedback. At FFXIV, this includes himself, the assistant director, the content director, the battle director and other heads of the various development departments.

Ideally, the developers should answer as many inquiries and requests as they can. So as the FFXIV team releases new content, they keep tweaking it thereafter, while keeping an eye on player feedback.

Yoshida also says: Yoshida applies this way of thinking, at least in part, to his own MMORPG. With the last update 6.2, FFXIV became a fair bit more solo-friendly. The content “The Island Paradise” is a solo instance and older mandatory dungeons from the addon Heavensward can now also be contested alone in a group of NPCs.

The point here isn’t that we’re focusing exclusively on single-player content, but that the size of the game, its content, and its development are finally big enough. Now we can also deliver content adapted to the solo players.

So it’s an example of Yoshida realizing his vision of the perfect MMORPG. The new content and changes to the old are not mandatory and players can choose whether or not to complete this content. There are no serious disadvantages for them in any case.

At the same time, according to Yoshida, this strategy serves to take away the reluctance of people who are usually unfamiliar with MMORPGs or multiplayer to play with others.

[…] I want to cater to people who think that connecting to other players in MMORPGs is annoying. So that in the end they learn to appreciate the fun of playing with others. It’s a big plus for starting the game that you have the main story [von FFXIV] can play alone.

So it serves as a starting point for those players who normally avoid group play and gives them the opportunity to take a look without being forced to.

What do you think of Yoshida’s idea for the “ultimate MMORPG”? Do you think he’s right, or in a perfect MMORPG should every type of content be interesting for everyone? Write us your opinion in the comments.

By the way, Yoshida also commented on the island paradise: