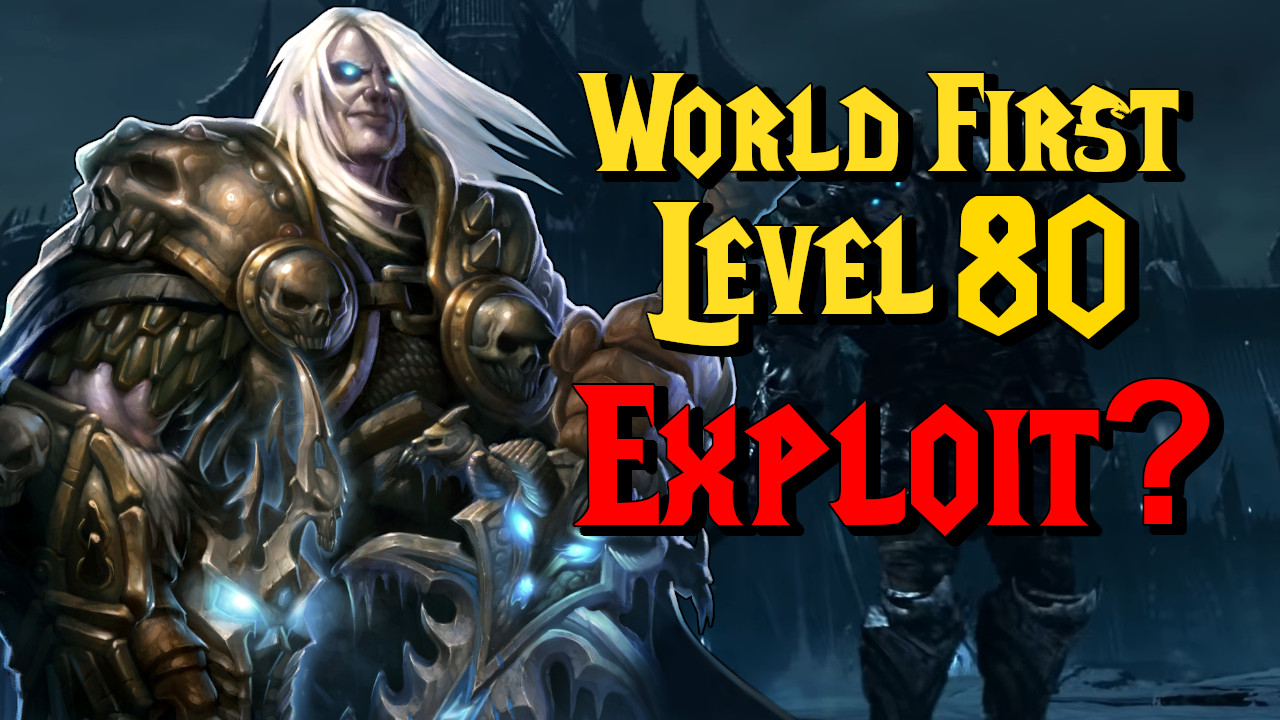 With an exploit, the first player in WoW Wrath of the Lich King Classic has already reached level 80 and secured success.

Faster than expected, the first player in Wrath of the Lich King Classic has secured the coveted “World First Level 80” achievement. The streamer Naowh previously played primarily retail, but wanted to get involved in the race for the first character at level 80. He succeeded in less than 9 hours, as you can see in this stream excerpt:

What is disputed, however, is how he achieved his goal. Because he exploited a game mechanic that some consider a bug or exploit. It is therefore controversial whether he really deserves the title of “World First”.

What is this exploit? The exploit is basically about getting experience points by killing mobs. Naowh found an enemy that spawns a constant stream of zombies. The zombies usually disappear after a few seconds when new ones are summoned. The trick – or exploit – to this is that the zombies’ disappearance counts as a “kill” if a player attacks and damages them in time. So every time a zombie is despawned but previously attacked, it gives full experience points as if it were a normal enemy.

At the same time, Naowh is in a group with other players who are all dead. This allows him to benefit from a small percentage of the bonus experience that is actually there for group play. However, since all other characters are dead, only his character gets the bonus.

See also  FIFA 23: The 6 most exciting Bundesliga talents for release

Why is this an exploit? Normally summoned creatures from other monsters, so-called “minions”, do not give any experience points. However, this doesn’t seem to be the case with this creature in particular, so Naowh gets experience points every time one of the zombies dies. This ensures a constant stream of zombies and thus a permanent flow of experience points, which brought Naowh to the maximum level quite quickly. It might not have been the most interesting way of leveling, but it was definitely an efficient one.

Isn’t Naowh afraid of a ban? Naowh seems fully aware that exploiting this exploit could result in a penalty, such as a temporary account ban, or Naowh is relatively calm about the whole thing, by the way. He thinks it’s quite possible that Blizzard will deny him the achievement again. Then he said:

What do you think? A clever use of a game mechanic that Blizzard missed? Or clear “cheating” that should be punished immediately?