LoL: Twitch streamer discovers ailing faker, wants to get the kill of his life – Mighty mistake 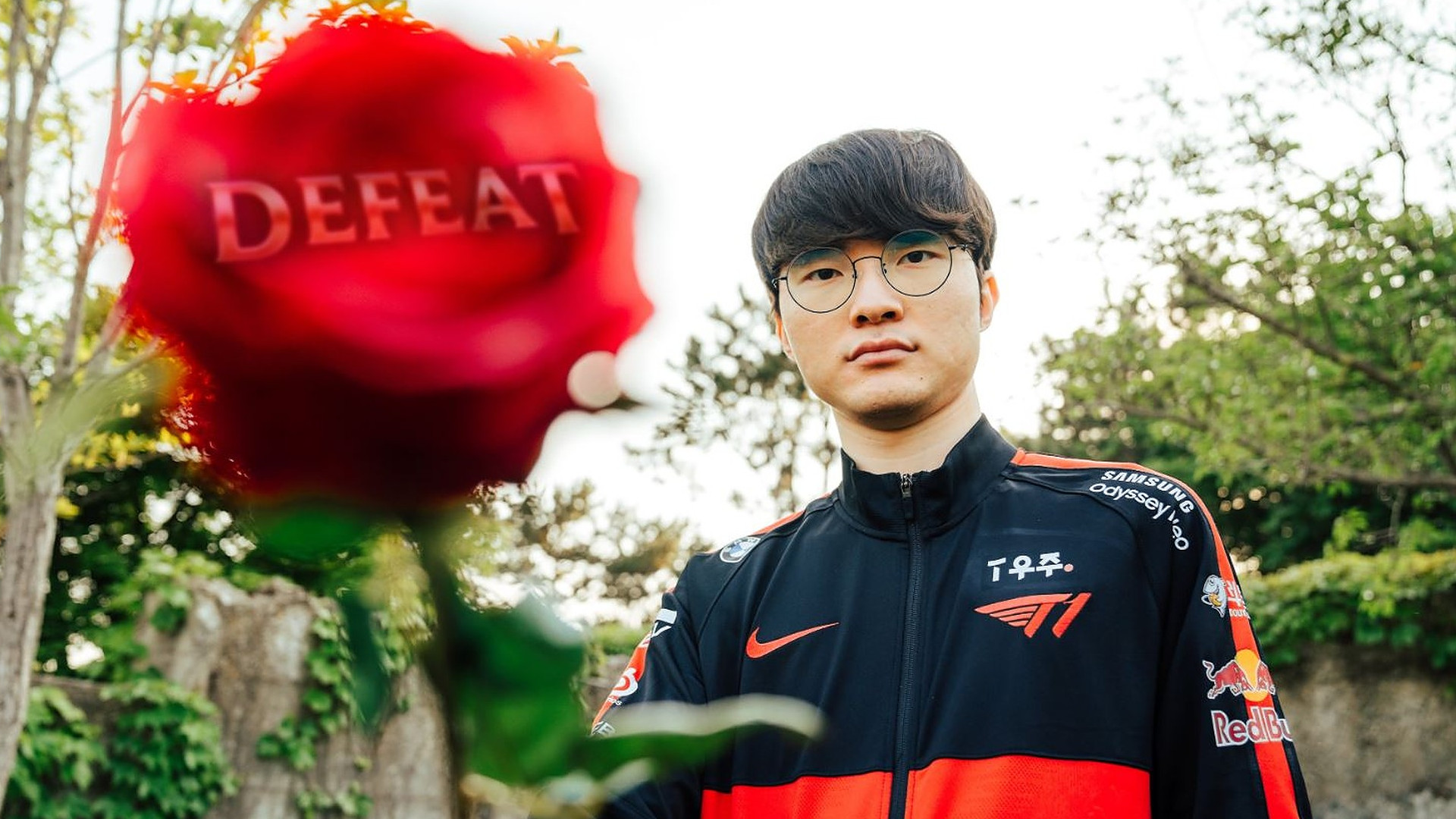 Worlds 2022 is coming up in League of Legends: the best players in the world are preparing for the world championship in North America in the “Champion Queue”. This leads to some wild situations: Canadian pro and Twitch streamer Philip “Philip” Zeng of FlyQuest wanted to grab Faker’s head: a kill he could tell his grandkids about. But the undead demon king is just from another world.

This was the situation: Philip is the top laner for Flyquest – a decent but not outstanding team from the USA. The 20-year-old also streams on Twitch.

The top laner was with Fiora and already relatively low with the HP, actually he wanted to teleport back to the base in the bush on the top lane. That’s when he spotted a visibly battered Faker, the most famous player ever to come down the top lane:

But Philip can’t be stopped, hiding in the bush.

His plan: The carefree Faker just wants to clear up the minions quickly, can’t possibly know that he’s lurking for him there in the bush, so he will attack Faker from behind and eliminate him with a lightning attack from the bush.

what goes wrong Faker only uses one of Azir’s abilities to clear the minions, Ultimate. He hits Philip, who is waiting in the bush for his mission, and kills him in the process. He even gets 150 bonus gold.

Philip can only laugh hysterically and yells: “It can’t be. It just can’t be.”

LoL: Team NNO is in an important game 0-2 games and 3:11 kills behind, is stone dead – until a risky play changes everything

How is the clip discussed? On reddit, the clip is discussed under the headline: “When you try to outdo Faker” and fans laugh at the clip:

What else is Faker doing in LoL right now? Faker is having fun in LoL: Here he just steals the Baron from an opposing team.

But Faker also has problems (via sportskeeda): Because everyone knows him, even in North America, it can happen that he’s in a team where his own teammates want to be remembered by playing extra badly or being such fanboys that they don’t get anything baked.

As Sprtskeeda reports, he was put in a group of weak players and didn’t have a good experience:

Faker didn’t put up with that and then disappeared from the champion queue after 2 matches.

Who will win LoL Worlds 2022? After the draw there are 2 death groups and the dreams of the west die