The end of Google Stadia: The gaming service will be discontinued in 2023 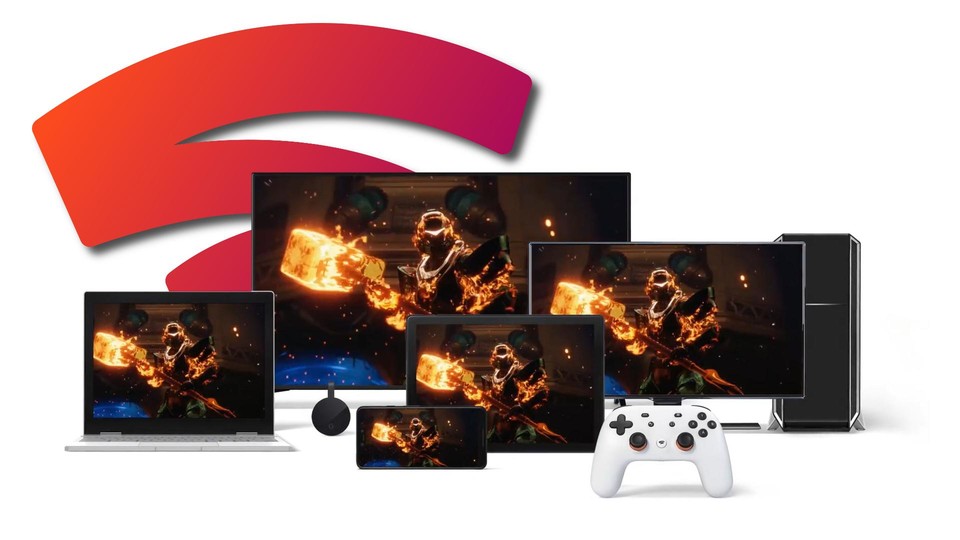 Google Stadia is on the verge of extinction.

That’s it (almost). Google Stadia doesn’t have a great future ahead of it as a Blog entry from Google now confirmed. The gaming service that we can use to stream games still has a few months left, then it will be discontinued.

Google Stadia has an expiration date

A few years ago, we also launched a consumer gaming service called Stadia. And while Stadia’s approach to streaming games for consumers is built on a strong technological foundation, it hasn’t gained the traction with users that we expected, which is why we’ve made the difficult decision to discontinue our Stadia streaming service.

No big surprise, since Stadia never really caught on with gamers.

When will Google Stadia end? Until January 18, 2023, all players still have access to their game library and can gamble. Google wants to give everyone the opportunity to complete unfinished games.

If you want to review it again, you can do so with our test: 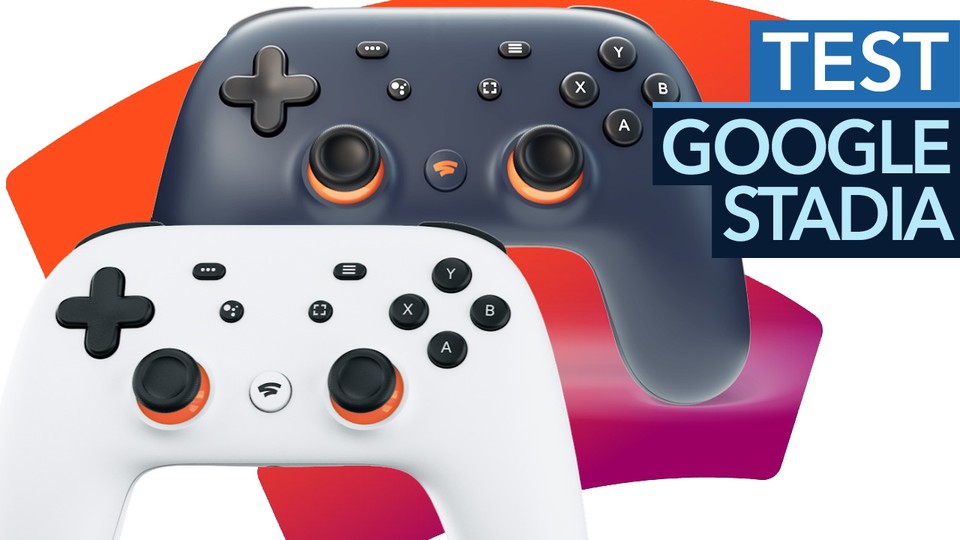 Google refunds purchases made through the Google Store

How do you feel about Google Stadia being discontinued? Did you use the service yourself?