Xbox Games with Gold in October 2022: These two free titles are included 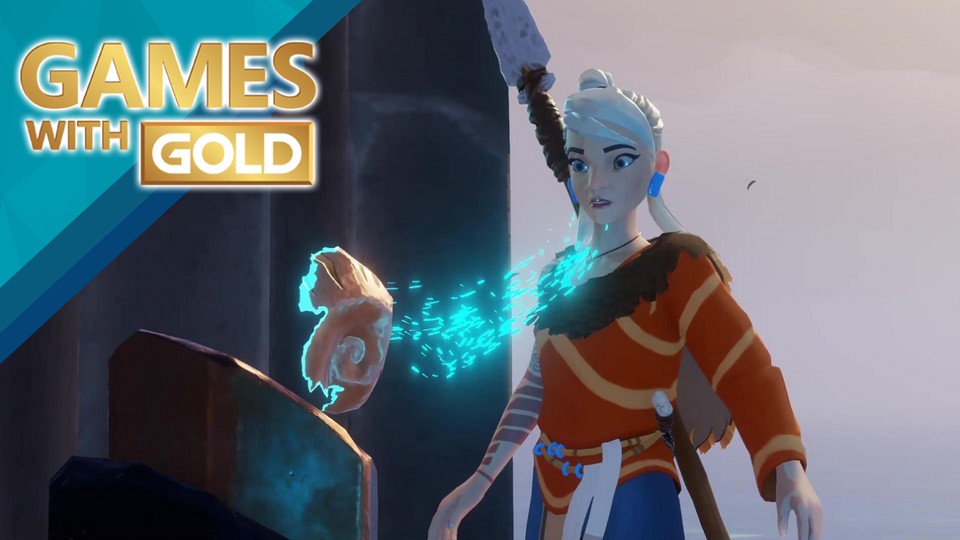 For the first time, only two Xbox titles are available at Games with Gold.

Xbox Live Gold subscribers typically receive a choice of two Xbox One and two Xbox 360 titles each month to download at no additional cost. However, there was a prior notification that the Xbox 360 games will be discontinued from October 2022 and that only two titles will be available for download. That has now come true.

Microsoft announced that for the first time only two free games from the Xbox One era are available. Unfortunately, the two Xbox 360 games that were always included were not replaced by other titles in terms of numbers. This means that one title is available for download throughout October, and the other can then be downloaded free of charge from mid-October.

The following Games with Gold games await you in October:

The focus is on Windbound 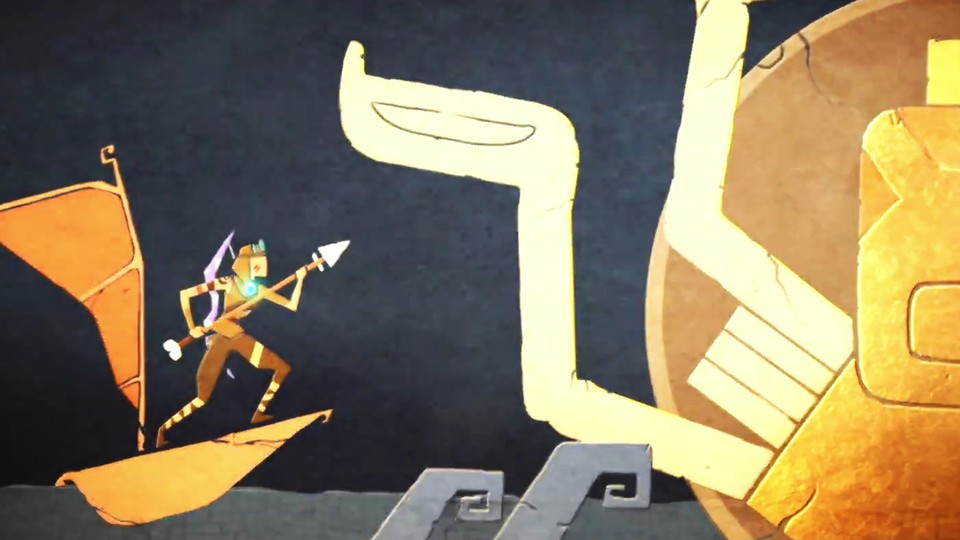 
Windbound: Story trailer explains why you’re going in the open world game at all

It’s all about this: At first, Windbound is reminiscent of a classic The Legend of Zelda adventure. But the merciless survival game puts us to a hard test. We slip into the role of the young warrior Kara, who is shipwrecked and finds herself on the Holy Isles.

As is typical in a survival game, we must first collect resources to craft tools and weapons. So we can repair our ship during the game and explore the island paradise even further. However, Windbound could not completely convince our editorial team, as you can read in the following test:

Windbound in the test: The hope for Zelda fans shoots itself in the foot

Everything you need to know about Xbox Live Gold

Even if the Xbox Live Gold service is slowly losing its importance in the face of Xbox Game Pass, it still offers some advantages. You can read what these are and what prices are due for the subscription service in the GamePro overview:

What does the competition offer? Sony runs a similar model with PS Plus. Here you can choose between three services (Essential, Extra and Premium) to expand your game library. We’ll tell you which games will be available on PS Plus in October 2022.

What do you think of reducing the available titles to just two games?