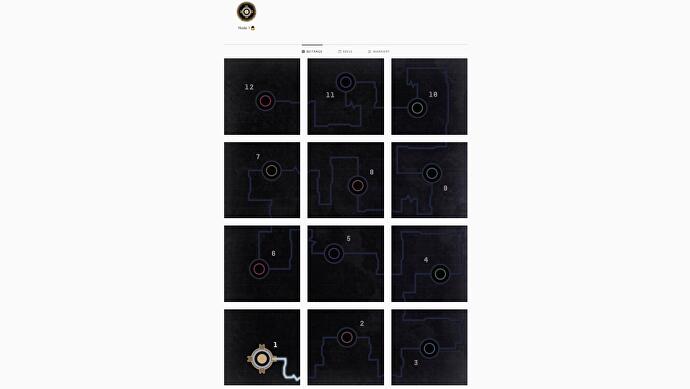 Although the Dead Space remake is only three months away, Electronic Arts and Motive Studio have come up with something to keep fans on their toes until January 27, 2023. So developers and publishers teaser the date for the first official gameplay trailer with a little riddle.

The remake doesn’t make it that easy for you

The cryptic message was circulated on Twitter and was also quickly broken down by fans. This is a QR code that, after scanning it, is sent to the Instagram page by a user named “thebench“. On its profile, EA resolves that this one riddle is just one piece of a twelve-piece jigsaw puzzle.

Dead Space: The Remake will be released in January 2023

In the user’s stories, players can also see that there will be new gameplay for Dead Space Remake on October 4th.

Dead Space will be available on January 27, 2023 for PS5, Xbox Series X and S, and PC. Fortunately, there are still eleven puzzles to be solved before then. We remain curious.