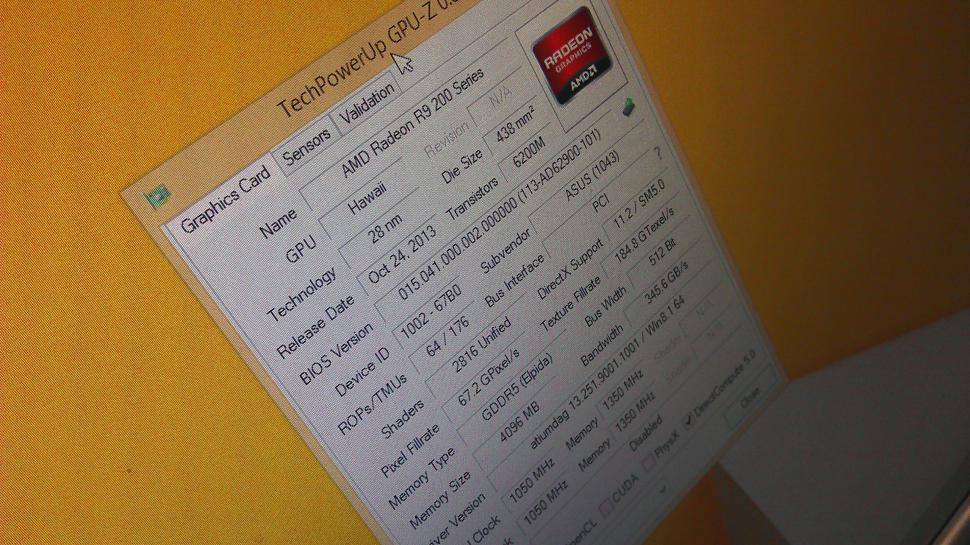 The fourth quarter of this year is full of hardware releases, but October 12 stands out again: On the Wednesday after next, Nvidia and Intel want to launch their new flagship graphics cards at the same time. It is still unclear whether the corresponding tests will only appear then or a little earlier. The GPU-Z software now gives the testers the necessary tools: With the new update 2.50.0, the tool now also supports the Geforce RTX 4090. In addition, support for Intel’s Arc A770 and A750 graphics cards has been improved .

Update for Geforce and Arc

While the Geforce RTX 4090 is said to have basic support, the Intel Arc A770 and the Intel Arc 750 are said to have improved graphics card recognition. There is also talk of a fix for reading the temperature sensors for Intel’s Arc graphics cards, and the new GPU-Z version should also be able to monitor the VRAM temperatures in the future. Again with regard to Nvidia, the changelog also speaks of improved DLSS support: The tool should now display a message if it cannot find any DLSS games.

There is no talk of further changes in the current version of GPU-Z, so the range of functions is still unclear, especially with the Geforce RTX 4090. However, the testers can only hope that GPU-Z already supports many of the usual functions. At least for Intel, this should be a minor problem: Although the company has been struggling with software problems in recent months, third-party tools have long been able to make adjustments for the new Arc architecture.

See also  Blizzard, you're making it really hard for me to like you again

How good the software status will be for diagnostic tools and of course also for the graphics cards themselves – i.e. their drivers – will probably be found out when the test embargo falls. In any case, the coming weeks should be exciting. Because then there will not only be new graphics cards, but thanks to Intel there will also be a new competitive situation in the mid-range segment.