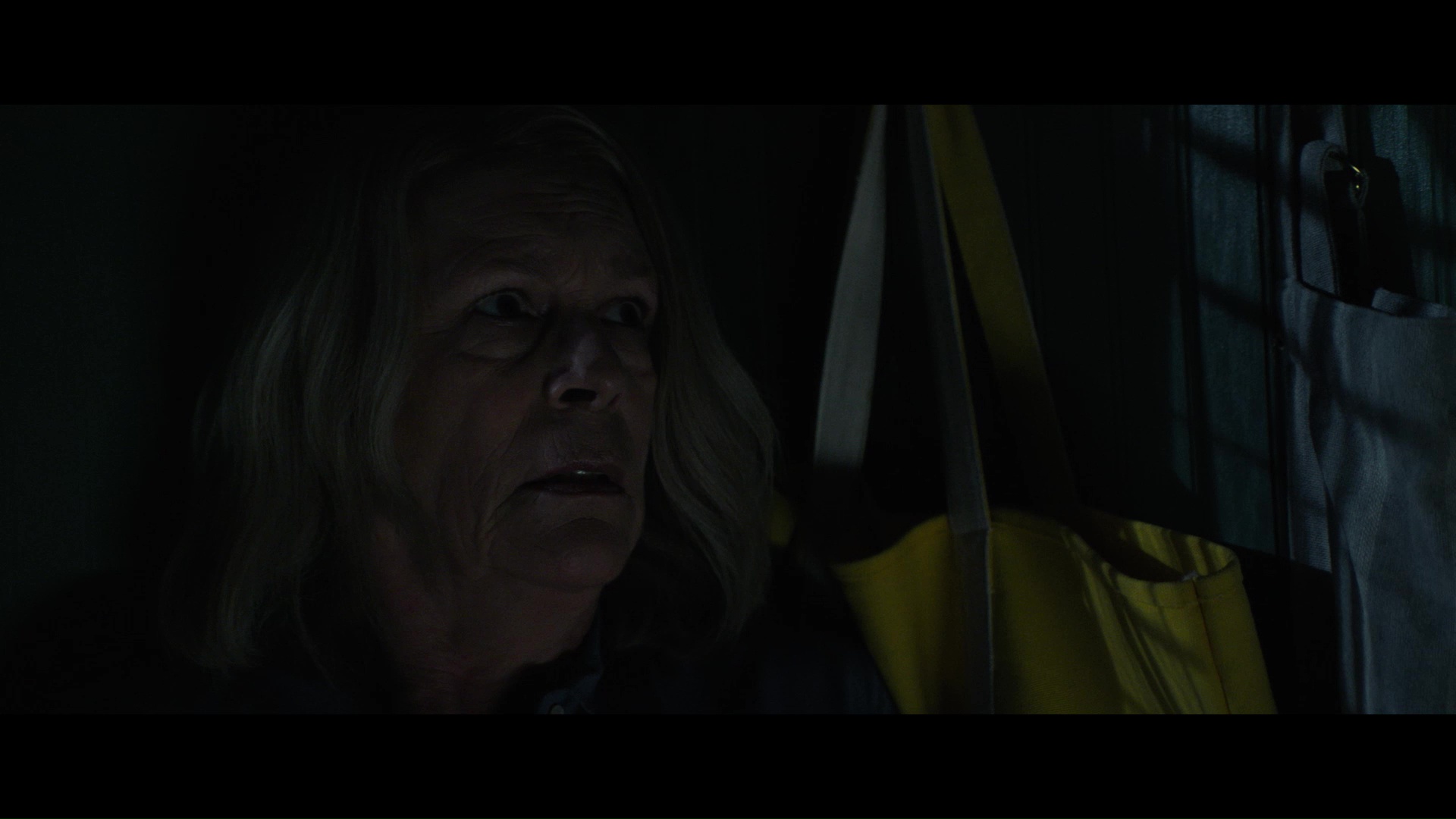 In Halloween Ends, which is scheduled to start in German cinemas on October 13, 2022, director David Gordon Green lets killer legend Michael Myers (probably) loose on the village of Haddonfield one last time. Laurie Strode (Jamie Lee Curtis) confronts the killer again. We have a scene from the film where the two play the well-known game of cat and mouse until it comes to a violent confrontation.

Garmin Philip
See also  5 of the Rarest Pickaxes in Fortnite from the Item Shop - Do you have them?