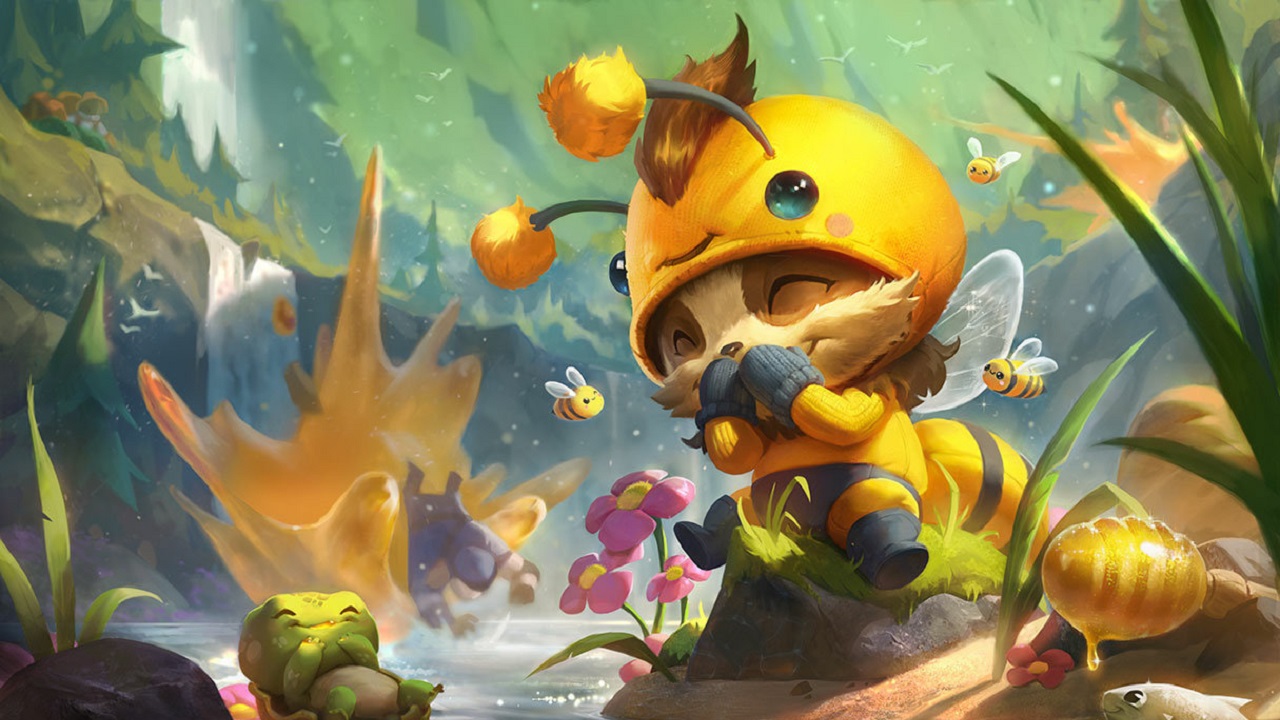 Worlds 2022 is currently being played in Mexico City at League of Legends. Argentine team Isurus had to face off against one of the best teams in the world, Royal Never Give Up. And top laner ADD had a pick ready: Teemo. The hall and the internet freaked out.

What was that match?

The weaker representatives of the large regions and the strongest teams of the weak regions play a preliminary round at LoL Worlds 2022: the play-ins. Only the best teams survive this round and so start at the “actual World Cup”. Normally, in the play-ins, the teams from the smaller regions are almost all knocked out.

In one of these preliminary round matches, 2 very unequal teams faced each other:

For RNG, the game was a mandatory task to get great values. For the Argentines, however, it was the biggest match of the year – in 2022 there will hardly be more people watching them than in the duel against RNG.

See also  WoW: Dragonflight: Lots of Love for Hunters? That's how many Blue Posts there were per class

The hall then cheered – and the LoL Esports account excitedly tweeted “Teemo locked in” three times on the Internet.

Why is this so special? This is only the 4th time Teemo has been selected in Worlds history. He is considered an absolute outsider pick for the top lane.

Usually beefy, assertive champions are played there like Gnar, Aatrox or Orrn. They can stand alone in lane and offer a lot of useful abilities to their teams:

Teemo, on the other hand, is actually a champ for Solo Queue, where he can poison, blind, and slow opponents. He thrives on staying invisible, preparing traps, and surprising opponents. This has earned him a reputation as a nerd:

Teemo never played top laner as a pro, but found success in SoloQ

Why did he do ADD? Of Dotsports it says: Add has never played Teemo as a pro, but won 3 times on Teemo in the Champion’s Queue in the days leading up to the game and achieved great successes.

How did that turn out? Teemo’s opponent played Aatrox, arguably the strongest champ currently in top lane, and Teemo had nothing to smile about: ADD got a kill with Teemo and died 9 times. As expected, the Argentines went down without a chance.

Even though LoL offers so many champions, many are practically irrelevant to the pros: