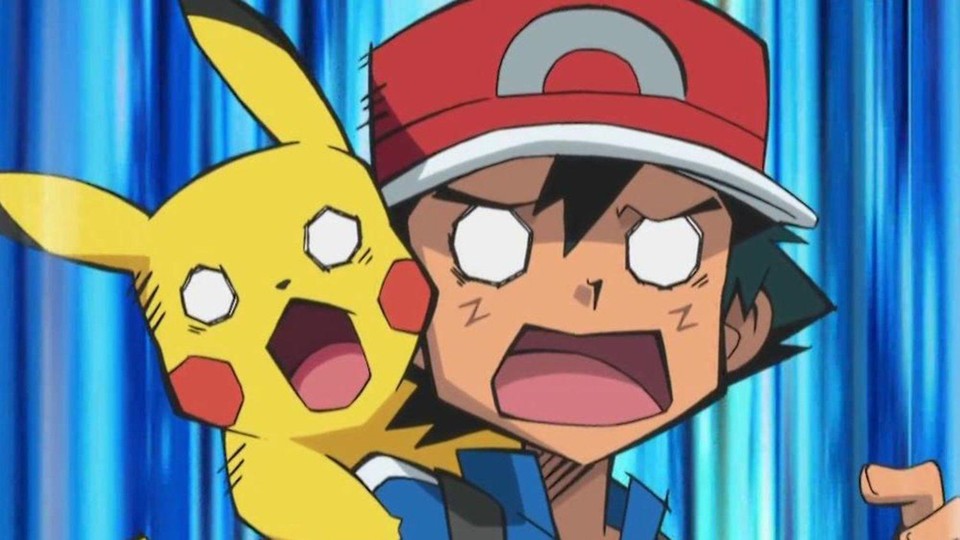 Some Pokémon creations should be banned.

Do you remember Pokemon Fusion? With this site, we have already been able to cross two different Pokémon and use them to create a new, wildly mixed-up pocket monster.

But the latest craze on the Internet is no longer the combination of Pokémon with each other, but with famous people, fictional characters and even paintings. We’ll show you how to make the craziest imaginary Pokémon.

Totoro and Hello Kitty as Pokemon

The page Replicate lets us design our own Pokémon based on real people or fictional characters. For example, we can create new pocket monsters out of politicians like Barack Obama or Donald Trump. Wild combinations with Hello Kitty or Totoro are also possible. Even Yoda can transform into a Pokémon!

What do I have to do for it? To use this quirky tool, you’ll need to register with GitHub. Then, on the Replicate site, you can use the tool and make your own stupid creations.

This is what Totoro would look like as a Ghost or Poison Pokémon, for example:

may we introduce Totoro as Pokemon.

You can then choose your “real” template and create a new Pokémon from them. There is no limit to your imagination. Depending on how you set the parameters, it can take up to two minutes for your imaginary Pokémon to be created.

Pokémon Crimson & Crimson will be released on November 18, 2022 and will also deliver some new Pokémon. You can see some of them in the following trailer: 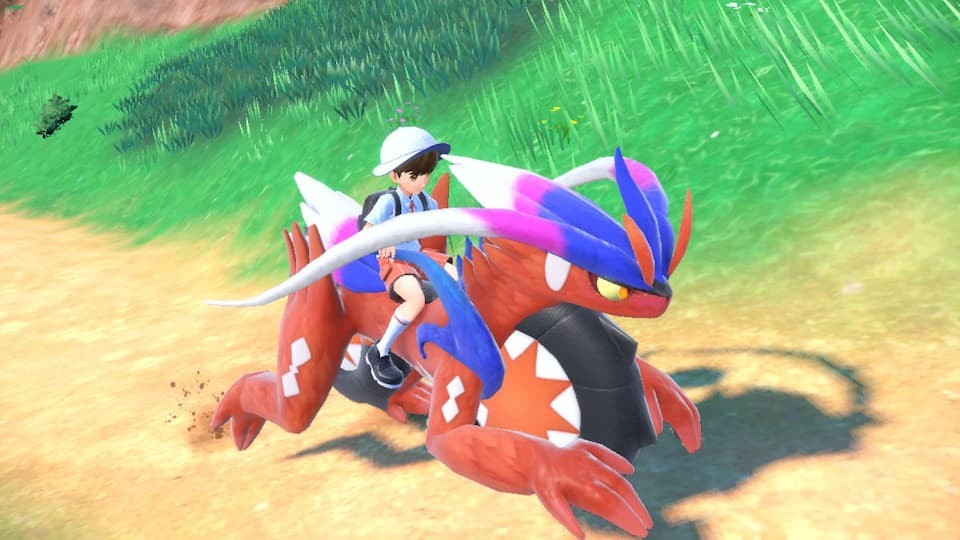 In contrast to Pokémon Fusion, however, the templates are not combined with previously known Pokémon, but rather reinterpreted. It is also not clear what type the new creations belong to. But it’s funny to see what well-known celebrities would look like as pocket monsters. Although: Some of the new interpretations are probably more frightening.

How do you like the Pokémon creations through the tool?