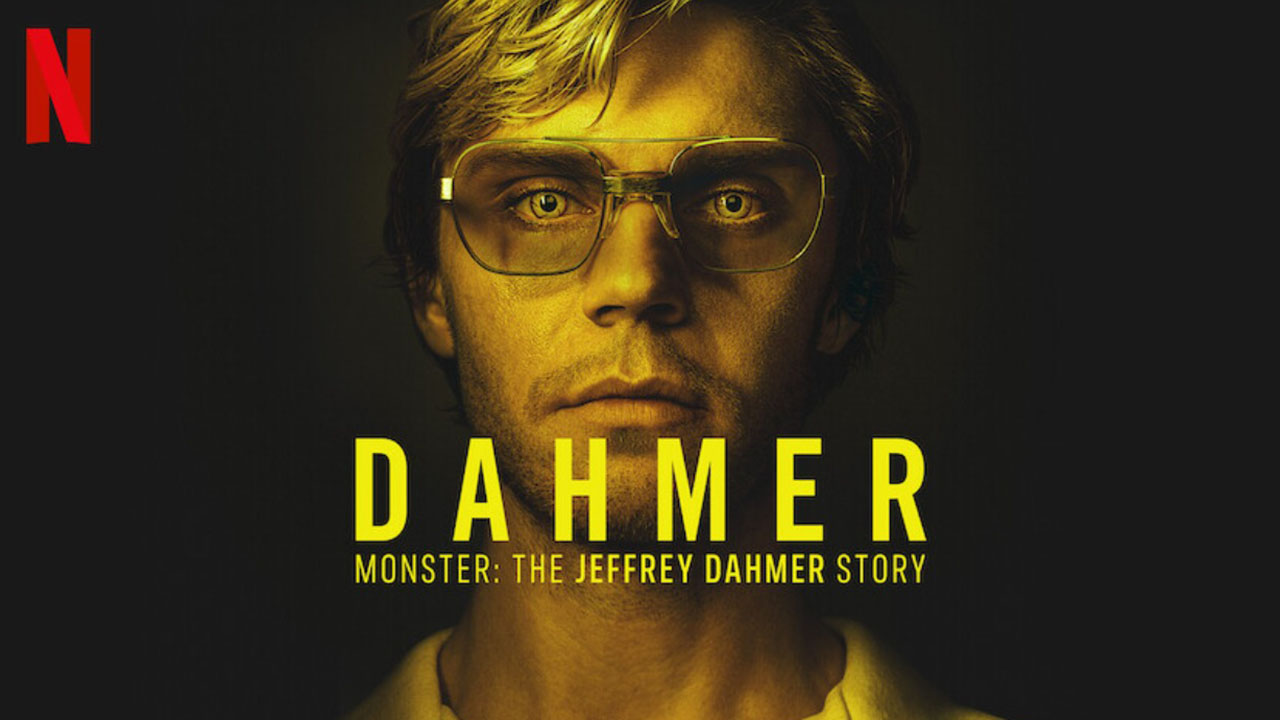 It tells the story of one of the most prolific serial killers in American history. What is told in it happened a little over thirty years ago and many fans of horror series have called this series something totally macabre. It has received mixed reviews so far, with praise for Peters’ performance but criticism for the way she presented herself.

From 1978 to 1991, Jeffrey Lionel Dahmer, later known as The Butcher of Milwaukee, murdered seventeen young men. Most of his victims were African-American gays, which helped his disappearance go unnoticed by almost everyone, including the authorities. Dahmer was not only a murderer, he also ate some of his victims and stored their body parts, similar to Hannibal Lecter But in real life. When the police arrested him, one of the biggest scandals in recent memory in the United States was unleashed for different reasons, but one of them was the impassivity of the authorities.

The impressive work of Evan Peters, who plays Dahmer, the show gets into the skin of the viewer until he begins to stir in his seat. The slow rhythm helps, the cadence of a narration that takes its time to show the routine of a monster that did his thing for more than a decade without anyone lifting a finger to stop him and it is something that terrifies the viewer at all times. , wondering for himself And this really happened?.

Although the viewer does not believe it, or it is the first time I hear the name of Jeffrey Dahmer, all this was true, although we know that when this type of series is made something is added or removed since there are things that are a little strong to digest

The Real Killer: Childhood and Family

Jeffrey Dahmer was born in Milwaukee, Wisconsin, on May 21, 1960, the son of Lionel and Joyce Dahmer. He was described as an energetic and happy boy until the age of 4 when surgery to correct a double hernia seemed to make a difference in the boy. Notably subdued, he became increasingly withdrawn after the birth of his younger brother and the frequent moves of the family. In his early teens, he was disconnected, uptight, and largely friendless.

Dahmer claims that his compulsions toward necrophilia and murder began around the age of 14, but it appears that the breakup of his parents’ marriage and their acrimonious divorce a few years later may have been the catalyst for turning these thoughts into actions.

By the time of his first murder, Dahmer’s drinking had spiraled out of control. He dropped out of Ohio State University after one term and his father, who had recently remarried, insisted that he join the Army. Dahmer enlisted in late December 1978 and was posted to Germany shortly thereafter.

Dahmer’s first murder occurred just after he graduated from high school, in June 1978, when he picked up a hitchhiker named Steven Hicks and brought him to his parents’ house. Dahmer proceeded to get the young man drunk; when Hicks tried to leave, Dahmer killed him by hitting him over the head and strangling him with a bar.

Dahmer dismembered the corpse of his first victim, stuffing the body parts into plastic bags and burying them behind his parents’ house. He later exhumed the remains, smashed the bones with a sledgehammer and scattered them down a wooded ravine.

It was not until September 1987 that Dahmer took his second victim, Steven Tuomi. They checked into a hotel room and drank, and Dahmer eventually woke up to find Tuomi dead, with no recollection of the previous night’s activities. He bought a large suitcase to transport Tuomi’s body to his grandmother’s basement, where he dismembered and masturbated on the corpse before disposing of the remains.

Only after Dahmer killed two other victims at her grandmother’s house did she tire of her grandson’s late nights and drunkenness, though she was unaware of his other activities, and forced him to move out of the facility in 1988. Dahmer was captured in 1991 and sentenced to 16 life sentences. He was murdered by his fellow inmate Christopher Scarver in 1994.

Ryan Murphy is an American writer, director and producer, responsible for creating such hits as American Horror Story or American Crime Story, he returns to his darkest side to create one of the darkest series that can be seen on the Netflix platform or say in any case on television in general. Murphy shows the most horrifying and grotesque in the series all based on what Dahmer did in real life without any censorship.

However, Evan Peters got so deep into the character that he was even scared to play him. “It was so amazing that it all really happened that it felt important to be respectful of the victims, the families of the victims, to try to tell the story as authentically as possible.Peters recalled.

When it came time to film the limited series, Peters said it was a difficult process. He also said that, looking back, playing Dahmer was the “more difficult“What did he have to do in his career?”Honestly, I was so freaked out by all the stuff that he did and diving into that, and trying to commit to that was absolutely going to be one of the hardest things I’ve ever had to do because I wanted it to be that way. be very authenticsaid Peters. “But to do that, you’d have to go to really dark places and stay there for an extended period of time.“.

See also  "Life of P": Pinocchio is looking for his master

It is worth mentioning that Peters participated in the American Horror Story series, as one of the main actors in the cast and all the characters he played were murderers or psychopaths. But playing Jeffrey Dahmer, knowing that he is not a fictional character made things even more difficult to get into the character.

Dahmer – Monster: The Jeffrey Dahmer Story is a series that shows all the macabre acts that Jeffrey Dahmer committed, for many it is frustrating to be able to see everything that happened and how the authorities overlooked many of Dahmer’s murders. It causes horror and anxiety to know that all this was real, but at the same time it shows the injustices that were committed back then where the law, instead of acting, ignored everything that happened, until finally the murderer himself was the one who let They will catch you in the clumsiest way possible. Netflix itself has series and so-called Tapes by Charles Manson, Ted Bundy and John Wayne Gacy himself. However, what happens in Dahmer’s series surpasses anything we’ve seen before on Netflix or any series based on real life on another platform. To add more flavor to the matter, Netflix will premiere on October 7 Conversations with a Killer: The Jeffrey Dahmer Tapes where we will hear Jeffrey Lionel Dahmer himself confessing his murders. Leave us your comment.