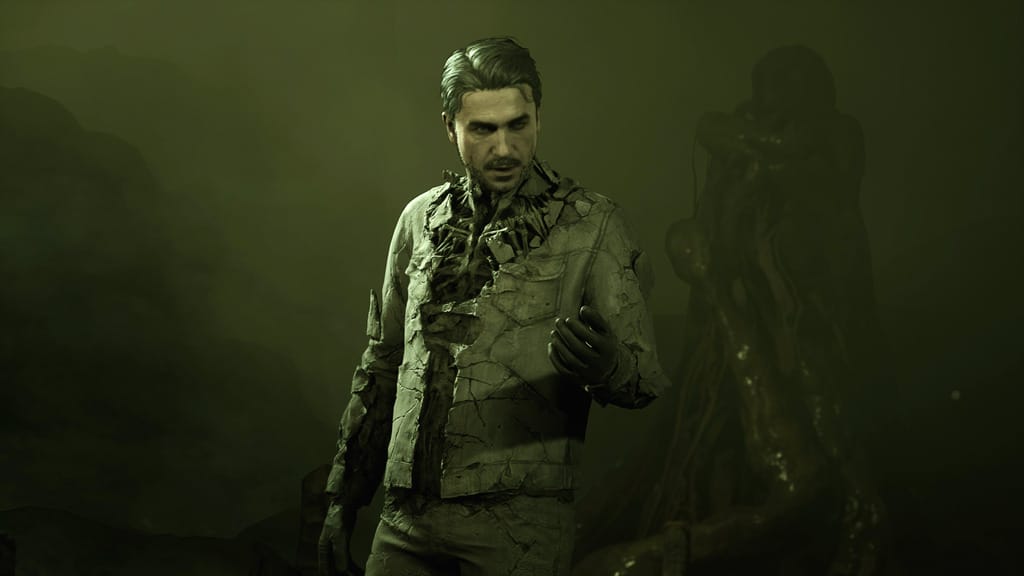 Bloober Team has announced that his horror game The Medium will be adapted into a TV show.

The show, which will be a co-production between Platige Image and Bloober Team, will be directed by filmmaker Tomasz Bagiński and Bloober Team President Piotr Babieno. According to Babieno, the success of other video game adaptations such as Cyberpunk: Edgerunners and Arcane have inspired the project.

“The latest successes of game-based streaming platforms such as Cyberpunk: Edgerunners or Arcane have shown that this is the perfect time for this type of production”, said.

“The involvement in the creative supervision of the project by such an important figure in Polish cinematography as Tomasz Bagiński shows that we want to create something truly amazing.

“The entire team working on the concept of the series felt that they were working on something special, and we hope that this enthusiasm is visible in the quality of the series.”

The Medium puts players in the role of Marianne, a medium who lives in the real and spirit worlds. According to Bloober, she features “never-before-seen, officially-patented gameplay that takes place in two worlds being shown at the same time.

The Medium is available for PlayStation, Xbox and PC. You can read our reviews for PS5 (at this link) and Xbox Series X (at this link)