Call of Duty 2025 will be a sequel to Advanced Warfare, reports say 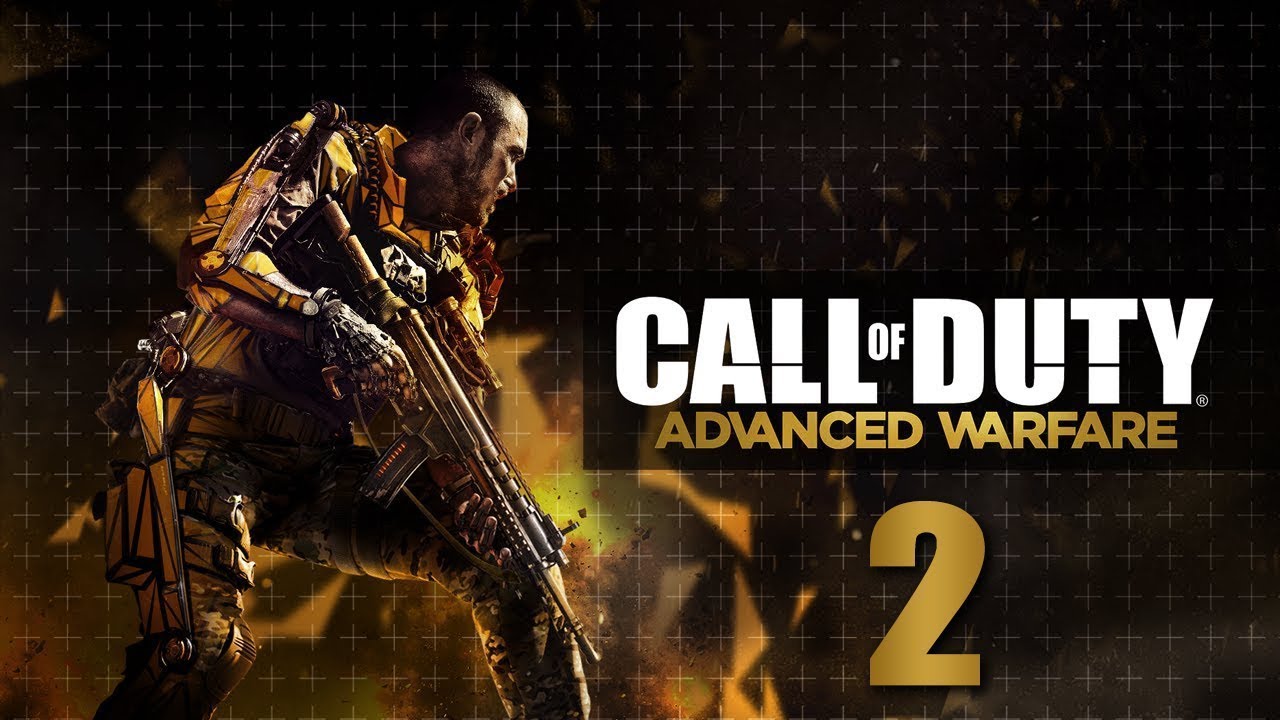 This information comes from the respectable member of Call Of Duty RalphsValve, who is known to have successfully leaked information related to Call of Duty in the past. Following up on the report from the source at Whatifgaming outlet a moment ago, another Call of Duty leaker, TheGhostofHope, corroborated the report. “I can confirm that this is true from what I have heard,” the leaker tweeted.

I can confirm this is true from what I’ve heard. https://t.co/ogFofBRuqW

According to Ralph’s exclusive report, Sledgehammer initially wanted “Explore more of its world and do several sequels that would evolve the Vanguard cast of characters”. However, due to the disappointing performance of last year’s Call of Duty installment, Sledgehammer is said to be getting a sequel to Advanced Warfare.

No additional details were shared about Advanced Warfare 2, but the report mentions that the entry will be 2025’s Call of Duty game, which is in line with Activision’s development cycle for the series, with the publisher saying it will skip next year’s Call of Duty. Since Infinity Ward is the developer for this year’s installment, this leaves Sledgehammer for the 2025 entry, if Activision skips next year.

Advanced Warfare was released in late 2014 as a cross-gen title for PlayStation 4, PlayStation 3, Xbox One, Xbox 360, and PC.