Chess: So yes, Chess.com submits scathing report against twitch streamer – Niemann is said to have cheated in 100 games 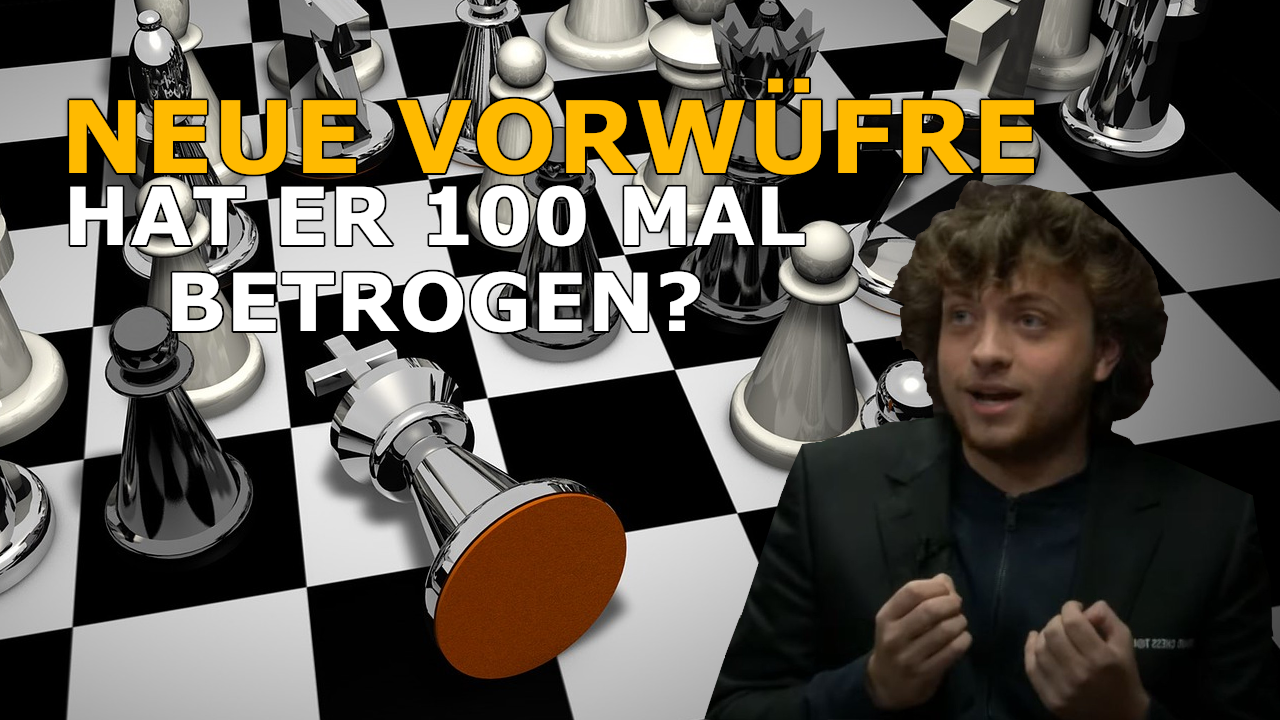 The chess world is currently not resting. At first there were curious theories as to how the challenger, twitch streamer Hans Niemann (19), defeated world champion Magnus Carlson in a tournament. Now, a Wall Street Journal report suggests that Niemann may have cheated in around 100 games.

Where are the new allegations coming from? The Wall Street Journal’s report, which again accuses Niemann of cheating, is based on an internal investigation by Chess.com, a platform where both amateurs and professionals can compete online. The results of the games are saved, so players can compare themselves regardless of their own level.

Chess.com only recently felt obliged to disclose what it is doing against cheaters on its own platform. In the course of the big scandal surrounding Hans Niemann and Magnus Carlson, which even Twitch star xQc commented on, there was probably an increase in fraud attempts in online games.

The Chess.com platform gave an overview of the number of players who are banned for cheats every day. Chess.com promises to continue doing everything it can to ensure fair play on their platform.

Who were the first successful streamers on Twitch?

Accusation: Cheating in over 100 games

Hans Niemann is a US chess grandmaster and plays at a high level in several leagues. Chess.com has now taken a close look at his career following the latest allegations:

Chess.com also claims to have detected irregularities in the 19-year-old’s game in games in which Niemann sat across from his opponents. How exactly he is said to have cheated at events in front of an audience and under the eyes of judges, however, Chess.com does not provide any precise information.

FIDE, the World Chess Federation, has launched its own investigation into the events. Meanwhile, Chess.com has already taken action and banned Niemann from its platform.

How does Hans Niemann react to the allegations? Niemann has not yet commented on the new allegations against him. He had already admitted in the past that he hadn’t played quite fair in 2 games, but dismissed the whole thing as a youthful sin. Since he’s been on the road as a professional, he’s always insisted on sticking to all the rules.

Why is that important? World champion Magnus Carlsen has suggested that Niemann would cheat. But couldn’t back up those suspicions with concrete evidence, making him seem like a bad loser looking for excuses.

Does this finally prove that Niemann is a scammer? Or do you accept the excuse of youthful sin? Please let us know what you think about it in the comments.