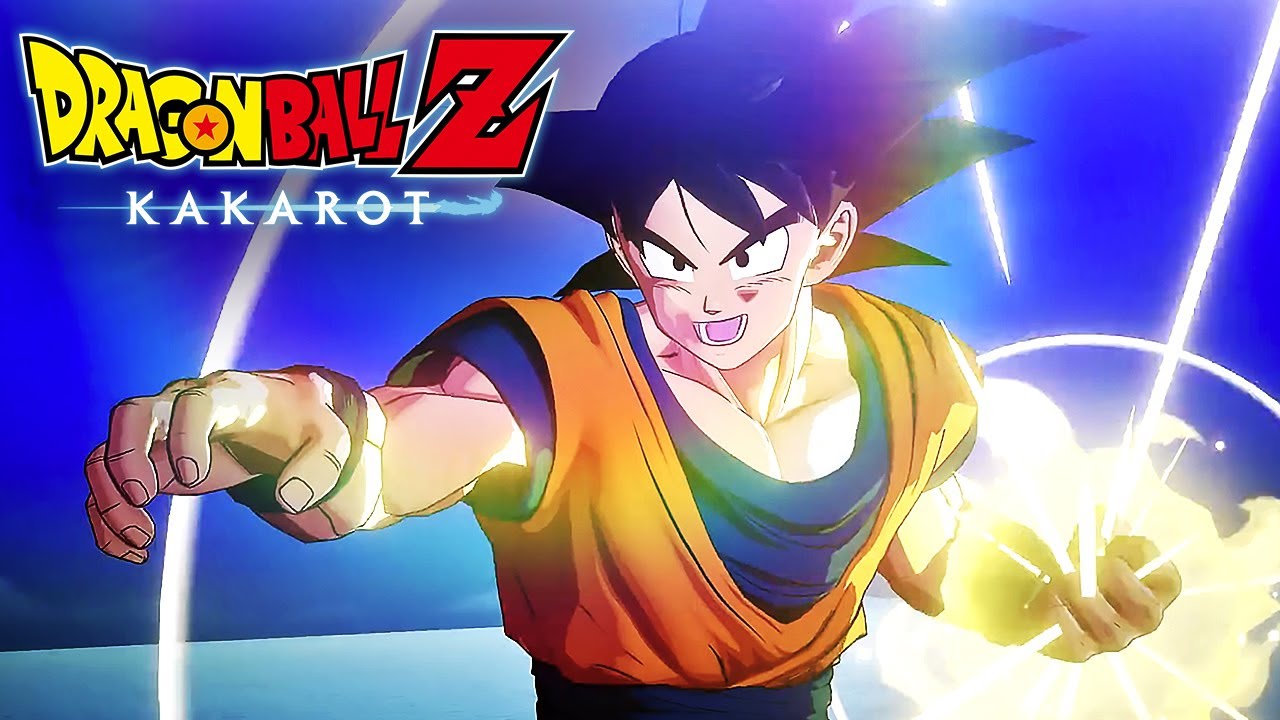 bandai namco has recently announced that in addition to getting three new DLC story episodes, the action-RPG Dragon Ball Z: Kakarot it will also receive current-gen updates sometime in 2023. Now, a concrete release date has been revealed for the PS5 and Xbox Series X/S versions.

Bandai Namco has announced through a new trailer that Dragon Ball Z: Kakarot it’s releasing for PS5 and Xbox Series X/S. It’s going to be a fairly conservative update, with the game now running at native 4K resolution and 60 frames per second, while also boasting faster load times.

That said, the trailer shows off some pretty impressive visual updates, and the current-gen update will be free for everyone who already owns the game on latest-gen machines, which is good news.