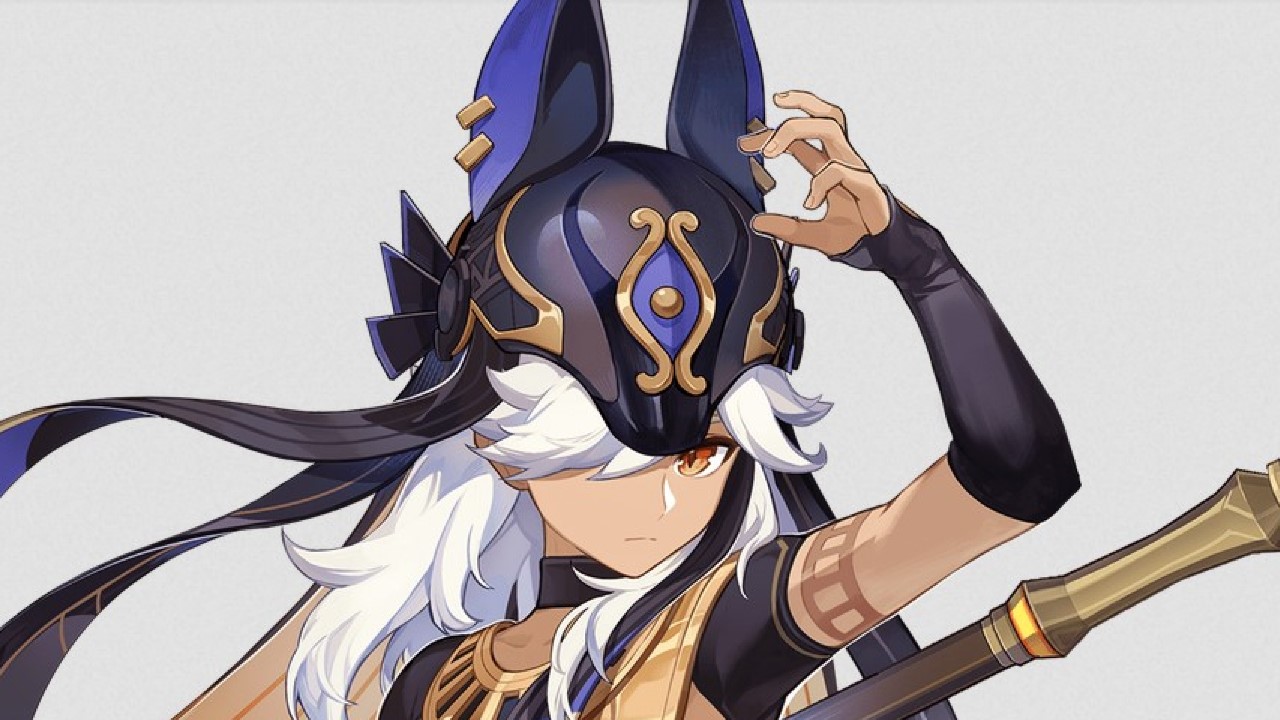 The community has repeatedly criticized Genshin Impact for the inadequate endgame of the action RPG. In an interview, the developers commented on the criticism and explained why they didn’t want to build in a hard endgame for advanced players: they didn’t want to scare the gamers.

One aspect that players repeatedly criticize about Genshin Impact is the missing endgame. The only permanent endgame of the game is currently the “Spiral Abyss”: An area that is accessible from Adventure Rank 20. The Spiral Abyss consists of several hallways and can be completed every two weeks.

Many players spend endless amounts of time in Genshin Impact optimizing their characters and builds: they would like a difficult challenge in the endgame.

At times there were events like “Labyrinth Warriors” that offered players a challenge. However, a permanent expansion of endgame content based on Combat is not planned, as revealed in an interview with developers.

Here’s the trailer for Honkai: Star Rail, another game from Genshin Impact developers:

“Could lead to excessive fear among our players”

What do the developers say about the endgame in Genshin Impact? In an interview with the American video game site GameSpot Among other things, it was about the endgame in Genshin Impact. The interviewer stated that the Spiral Abyss is currently the only real endgame content for players with high Adventure Ranks. He asked if there were any plans to add new permanent endgame content in a similar vein. The developers then replied:

“The Spiral Abyss is one of the most effective ways [für] players to test their group composition and combat strength. If we design another type of persistent endgame similar to Spiralabyss, it could cause undue fear among our players […]“ (via gamespot.com)

This may suit one or the other casual player, but it is rather sobering for frequent players in Genshin Impact who put together optimized builds and invest time in leveling up.

What does the community say about this? on reddit users commented on the interview with the Genshin Impact developers:

What do you think of the endgame in Genshin Impact? Write us your opinion in the comments.

While the endgame in Genshin Impact is rather simple, another aspect could make the game more complex in the future. A leak suggested that players could build decks soon.