Overwatch 2 puts hope at the center of the new trailer 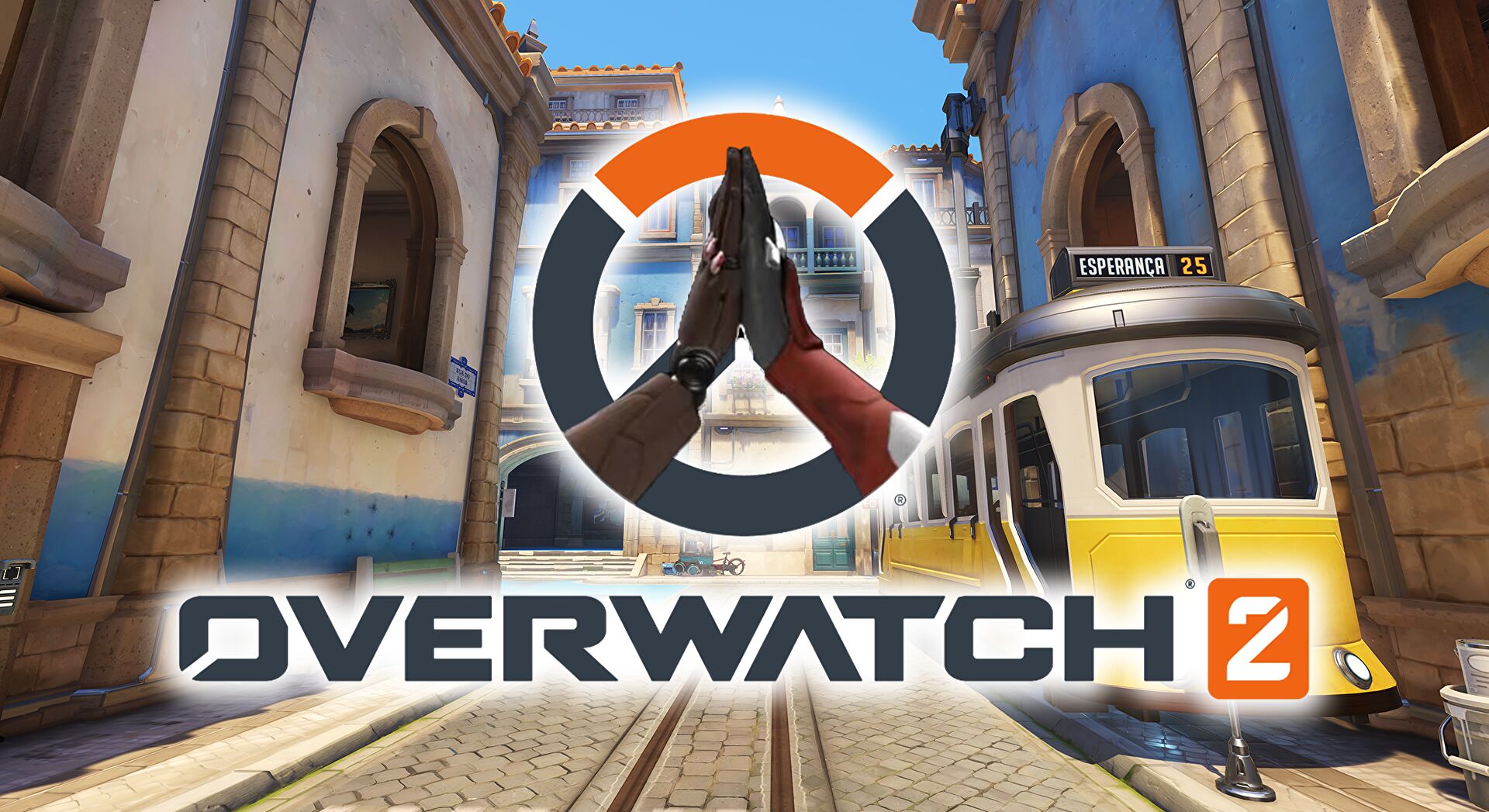 Another trailer for the game also went online for the release of Overwatch 2. Hope is clearly the focus here. The trailer not only shows a few scenes of the current characters in the game, but also stars like musician Grimes. Here, the free-2-play concept is primarily associated with the connection between the players. The long queues, on the other hand, look more critical.

In addition to the latest trailer, the story of the latest heroine was last Kiriko presented in a separate video. Blizzard also confirmed that the PvE is still a work in progress, but has not yet released any further information about the release. Overwatch 2 Season 2 is coming in nine weeks, with a new hero who will be a tank and a brand new map, as well as a new theme.