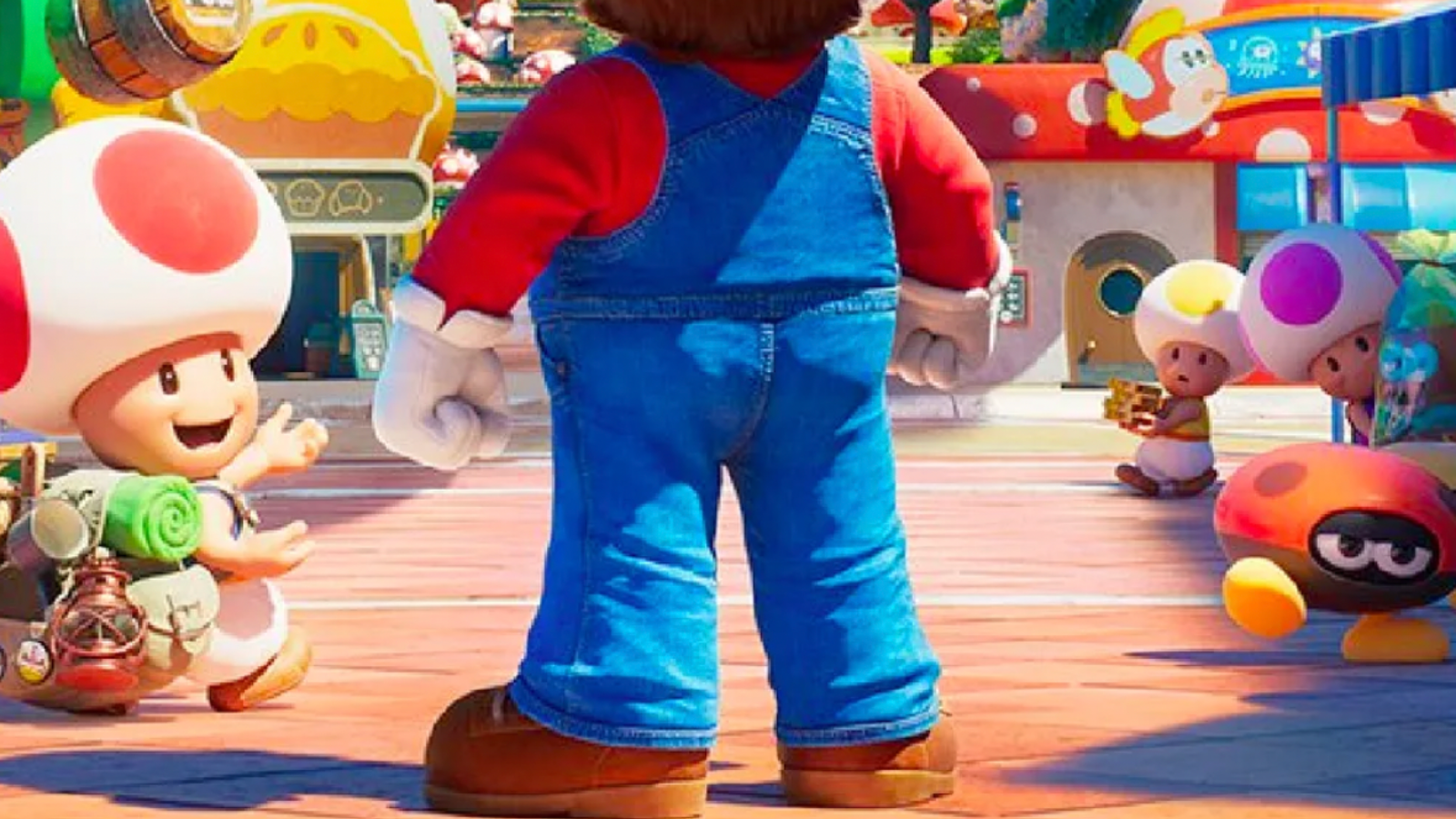 Recently, Nintendo announced a Direct focused on the new movie of our friend with a mustache, Super Mario Bros. Said film will be co-produced by the Illumination company, which are the creators of Minions. In addition, it will star Chris Pratt as Mario and Anya Taylor Joy as Peach.

In this announcement, Nintendo published what will be a promotional poster for the film, in which Mario can be seen looking back at the Mushroom Kingdom. However, since everything is to be outraged, many fans are upset by how Mario’s butt was depicted on said poster.

Ever since the character was depicted in Super Mario 64, he has been a topic of conversation on dedicated forums. IGN posted a Twitter poll on how they feel about our plumber’s lack of butt.

Until the moment of writing this note, 47% state that they are indifferent to this detail, but about 9,000 users are upset by this fact.

How do you feel about Mario’s butt (or lack thereof) in the new Super Mario Bros. movie poster?

On Twitter you can see comments from users making memes and suggestions on how Mario’s butt should have been created. Even Solid Snake’s butt was compared when he debuted in Super Smash Bros.

Our boy Mario with his lil frog butt pic.twitter.com/Iv4hEmgi1c

Meanwhile, we have to wait this October 6 to see the debut trailer for Super Mario Bros. Movie.