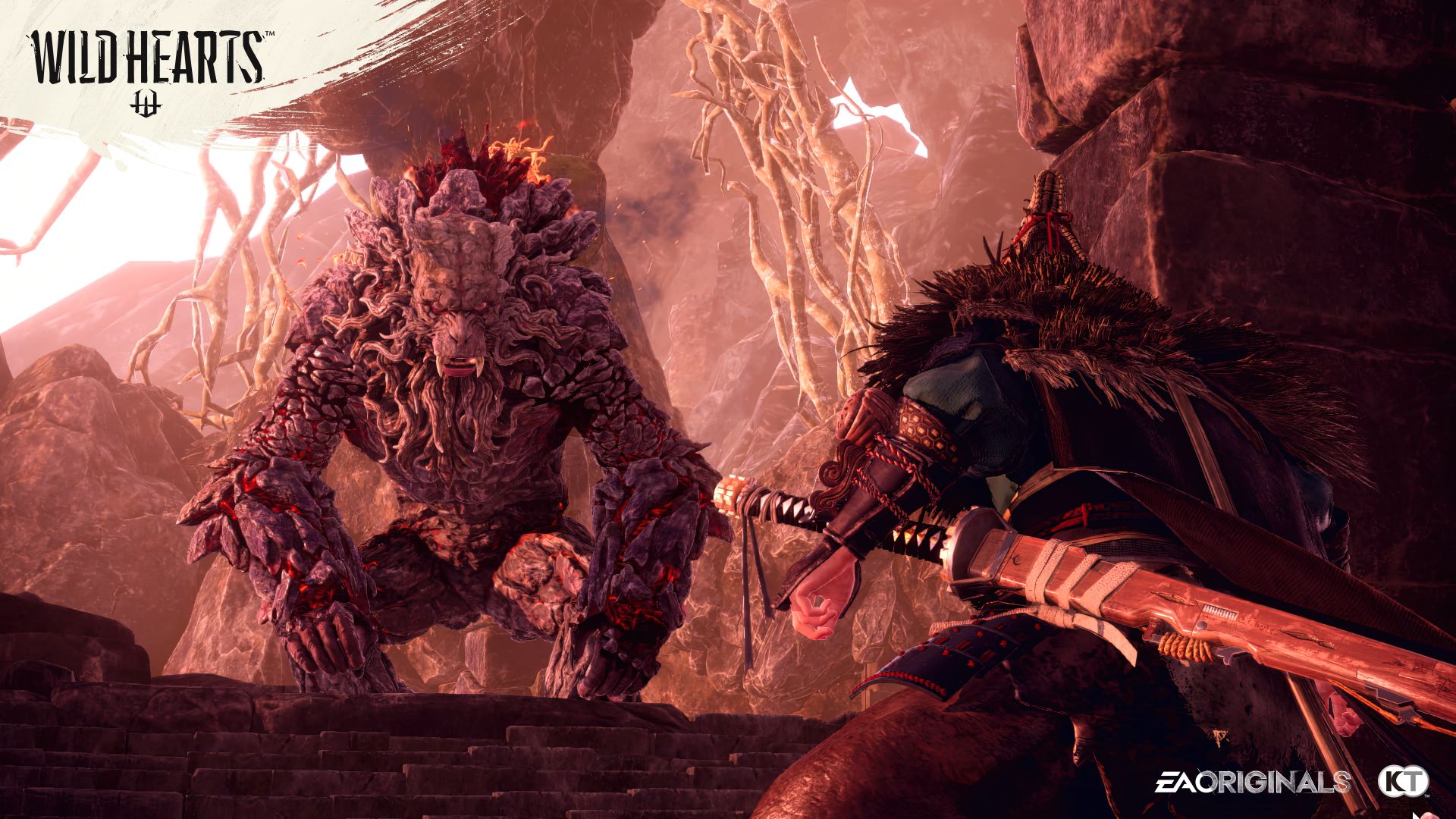 Electronic Arts and Koei Tecmo have released a lengthy new gameplay trailer for WILD HEARTS, the next hunting title you will try to compete with monster hunter and is developed by the guys at OmegaForce. It provides a deeper look at the Karakuri, which players can use to build various mechanisms and a hunt against the Kemono Kingtusk.

In addition to solo play, cooperative mode is also revealed, as up to three players can team up to hunt down a Kemono. The setting is Hanagasumi Hills in spring. It is one of four hunting grounds in Azuma that players will traverse. Each one represents a different season, so the atmosphere reacts accordingly. Of course, there is a scout fly mechanic to find the monster.

WILD HEARTS It’s due out on February 17, 2023 for PS5, Xbox Series X/S, and PC via Steam, the Epic Games Store, and the EA app. It will retail for $70 and supports full cross-play on all platforms. You can see the trailer below.