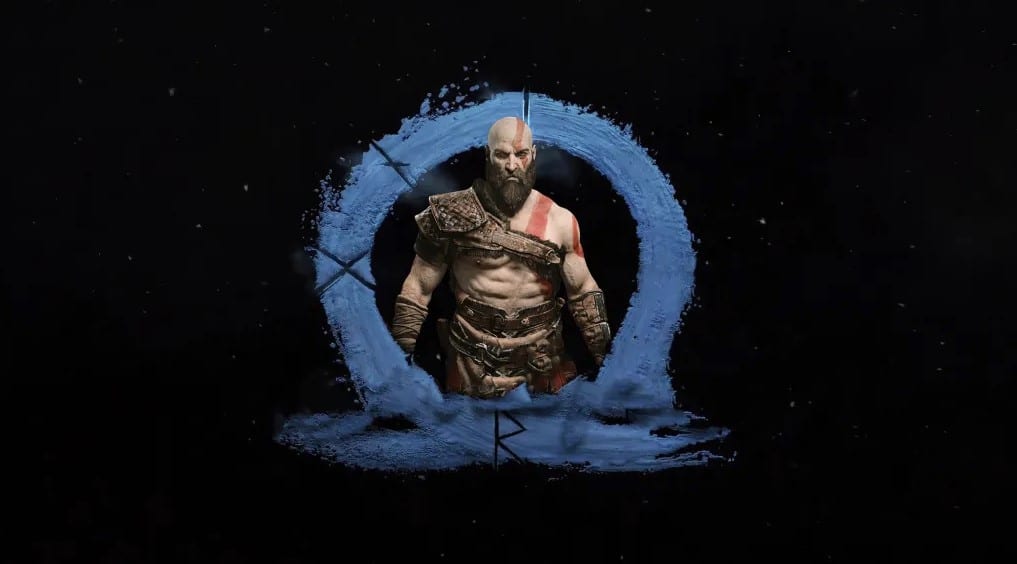 god of war ragnarok It will be one of the most anticipated games this season for the remainder of the year. The hype for the action-adventure title continues to grow as we get closer to its release in just over a month. Good news for those waiting for the game is that it has reached the most important development milestone.

the developer SIE Santa Monica Studio recently announced on Twitter that god of war ragnarok has become Gold. That means the studio has finished development, and the game is ready to ship for and print on discs, plus there’s no chance of delay. Santa Monica Studio will likely continue to work on polishing the experience and squashing bugs, but any work done from this point on will come in the form of patches on day one or post-launch.

We are thrilled to announce that #GodofWarRagnarok you’ve gone gold!

On behalf of SMS and all of our partners, thank you to the fans for supporting us over the course of development. We’re almost to launch and can’t wait for you to play on November 9! 💙 pic.twitter.com/vptHyKJ1JP

As a curious fact, the message published in the post mentions the “partners” who provided development support, with the attached image highlighting other studios first party from PlayStation like Bluepoint Games and Valkyrie Entertainment. As recently reported, it appears that Jetpack Interactive, which handled the port for God of War PC (2018), also provided development support.

god of war ragnarok launches for PS5 and PS4 on November 9.