Trymacs is hacked in Clash of Clans – Account wiped out completely 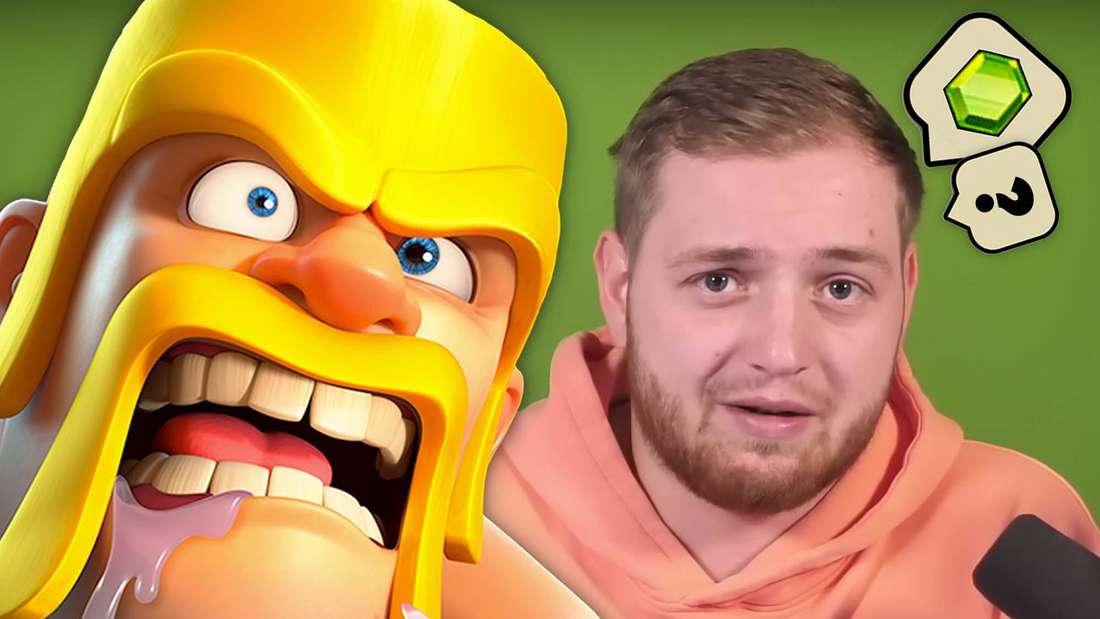 That was it with the Gems. Hackers are wiping out the Clash of Clans account of popular Twitch streamer Trymacs.

Hamburg – Anyone who runs a free-2-play account does not have it easy in principle. While players with real money in their hands seem to pass you without any problems, your own progress is usually rather sluggish. It is particularly bad when a successfully uploaded account is simply hacked one day. That’s exactly what happened to Twitch streamer Trymacs recently in his Clash of Clans free-to-play account.

What happened to Trymac’s account from Clash of Clans? Trymacs himself says in a short Clip on YouTube he would have been hacked, his community assumes a nasty phishing attack. Whichever way you turn the tide, an unauthorized person has gained access to the streamer’s Clash of Clans account. Once logged in, Trymacs’ hard-earned fortune in Clash of Clans was then smashed on the head without hesitation.

What’s gone? According to Trymacs, the hacker spent all the gems that were on the streamer’s Clash of Clans account. In addition, most of Trymac’s trophies were gone. Of the original 1100 trophies, there are now just under 200 on the account. Not good prerequisites for your own career in Clash of Clans. Fortunately, the streamer lives anything but on the poverty line, Trymacs recently spent 20,000 euros on FIFA packs.

See also  Under The Waves: Gamescom teaser on the underwater adventure

So what’s next for the Trymacs Free 2 Play project? Thankfully, fans don’t have to worry too much about Trymacs’ Clash of Clans progression. As the streamer previously revealed, he is already in contact with developer Supercell to restore his account in Clash of Clans. So all trophies and gems should soon find their way back to their actual owners and the Trymacs free-2-play journey should continue.