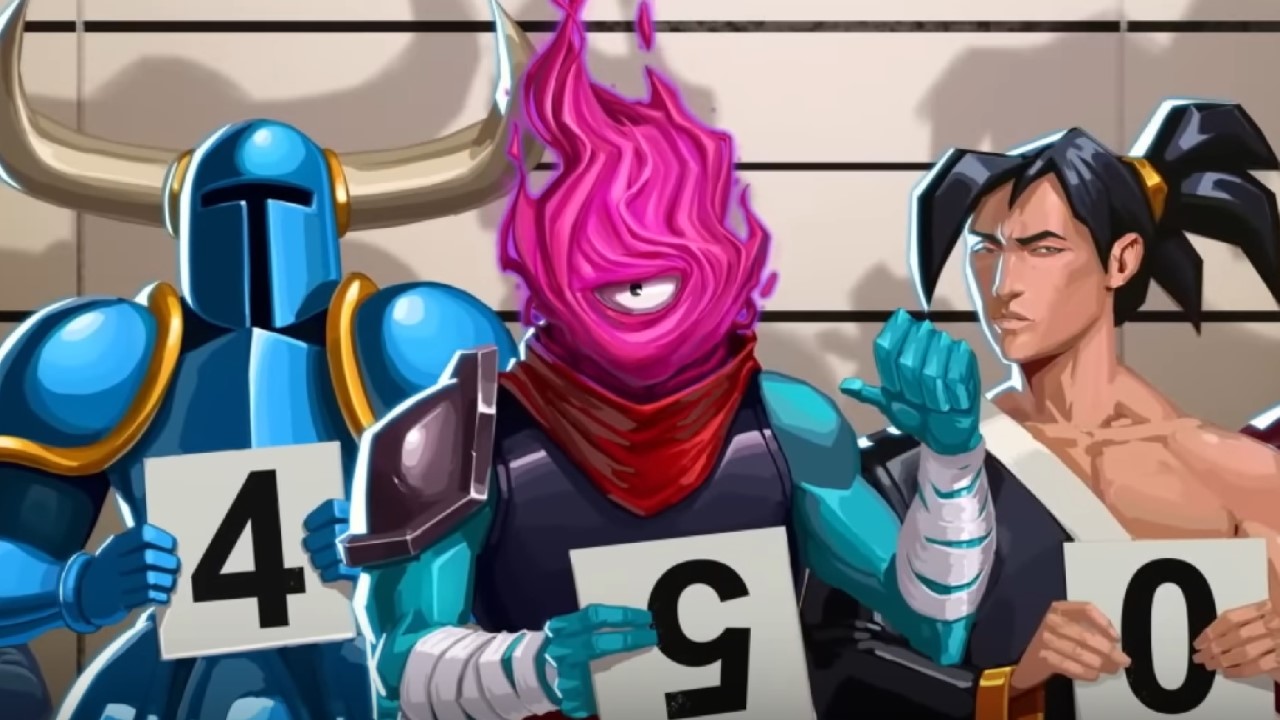 In the game “Dead Cells” there was an update with a crossover event, in which different characters and weapons from other games were added. In addition, a bundle is offered on Steam, where you can get 5 popular games.

What is this crossover event? In Dead Cells there was an update on November 7th, 2022, in which new content came into play, which originally came from other games. To celebrate the event, a special bundle is being offered on Steam – containing 5 top titles from the platform.

It’s already the second crossover event in the action roguelike game Dead Cells. In the first round on November 22, 2021 entitled “Everyone is Here” there was already a collaboration with games like Blasphemous and Hollow Knight.

Here is a gameplay trailer of Dead Ceels: Everyone is Here Vol. 2:

From Shovel Knight to Terraria

Currently, almost all titles of the bundle are in the individual special offer. In the following we have also added the current individual prices and discounts to the game names (as of November 10, 2022, via Steam).

A total of 5 different games are included:

If you aren’t familiar with Risk of Rain 2, here is an article about the very popular shooter on Steam where the player has to escape from an alien planet.

All games in the bundle have an extremely positive rating on the platform. Reviews are in the range of 95% (Shovel Knight: Shovel of Hope) to 98% positive reviews (Katana ZERO) (as of November 10, 2022, via Steam).

How does the crossover affect the game? The crossover event brings new content from the partner games to Dead Cells players. Weapons, abilities and skins of other characters have been integrated. This includes:

Along with the character outfits are weapons and abilities that have been incorporated into Dead Cells gameplay.

In the game there are new puzzles in the Book of Clues, which is located in the prisoner’s quarters. Players must solve these and complete the challenges to unlock the outfits.

How long is the bundle available? There is no specific date on the bundle’s Steam page as to how long the special offer will remain available.

Here you will find one of the best tactical RPGs of all time, coming soon to Steam.

See also  Anti-shark neoprene suits are already a reality, they do not prevent bites but they do prevent teeth