A dungeon in WotLK Classic is so unpopular that players even forego achievements, sparking discussion 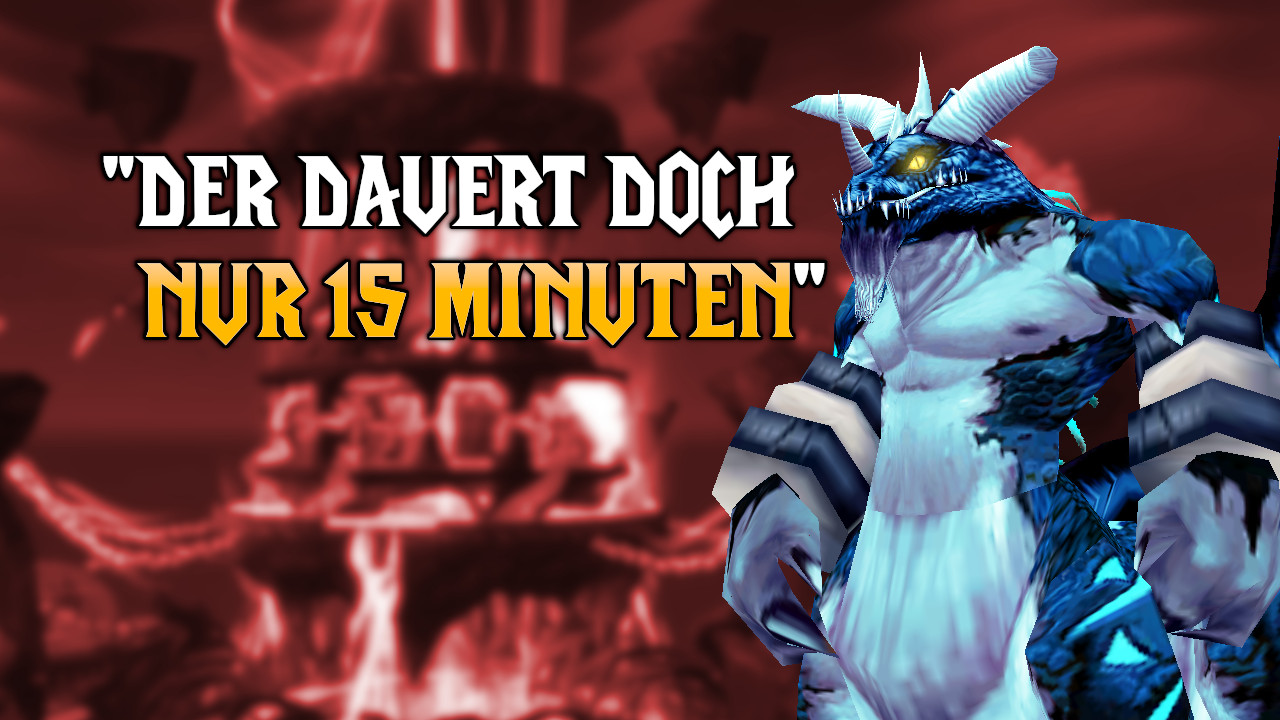 Since the release of Wrath of the Lich King in WoW Classic, fans have been arguing about one of the game’s dungeons: the Oculus. The endgame dungeon is so disliked by some players that they want to avoid it at all costs. Others can’t understand that at all, after all you can complete the dungeon in 15 minutes. Another is much worse.

What is this dungeon? The Oculus is a dungeon in Borean Tundra in the same instance complex as the Nexus and the Eye of Eternity, one of the first 3 raids in WotLK Classic.

You can enter the Oculus at level 75. It is intended for players from level 78-80 and thus one of the endgame dungeons of the game. 4 bosses await you in the dungeon.

What makes the Oculus so bad? The great feature of the Oculus is that the dungeon is based heavily on verticality and movement in three-dimensional space. You don’t just run along a “hose level”, you have to coordinate yourselves constantly.

You can also ride dragons that are specially made available to you for this dungeon and that fulfill different roles with unique abilities:

The difficulty is that some players do not know or ignore this division. This makes the dungeon a whole lot harder. In addition, you have to find your way around on different platforms. It’s easy to lose your bearings here.

There are always threads on reddit about how much some gamers hate the Oculus. It didn’t help that the daily heroic quest sometimes had to be completed in the Oculus for several days in a row. One player even reveals they didn’t earn the Hero of the Frozen Reaches achievement because they refuse to enter the Oculus (via reddit).

Thousands of players are diving into WotLK Classic – including some newcomers who just don’t know the mechanics. This is what the crowd looked like at release:

“Crazy how much people avoid the dungeon”

In the same thread, other players are wondering where this rejection actually comes from. The dungeon is easy if you just coordinate a little or help other players. One user says you can easily get through it in 15-20 minutes even in heroic mode and easily earned 4 badges and nice loot.

According to others, a big problem is that there is a lot of misunderstanding. If everyone knows what they have to do, things go quickly. However, since there are many impatient and greedy players in Classic, there is often a lack of agreement or patience for a brief explanation.

In one of the biggest threads in the subreddit from WoW Classic, a player jokingly asks, “Which dungeon do you like least and why is it The Oculus?” The thread has over 1,100 upvotes and 510 comments, with many criticizing a very different dungeon.

There, players are particularly excited about the Halls of Stone. The dungeon at Ulduar is not difficult, but long and above all boring. There are many unskipable role-playing scenes involving the dwarven explorer Brann Bronzebeard.

As a new player this might be interesting, but if you have to go into the dungeon several times, it’s just annoying. One player even smirks: “The real fight is to stay awake.” Wipes are particularly bad because of a lack of concentration and the repetition of some of the lengthy events.

MeinMMO editor Benedict Grothaus thinks it’s worth taking at least some time for WotLK and enjoying the expansion. WotLK is his “Feel Good” WoW:

WoW has been dying for 12 years, but now Blizzard is doing (almost) everything right again