A year after the release, Battlefield 2042 wants to attract more players – with a game pass and free phases 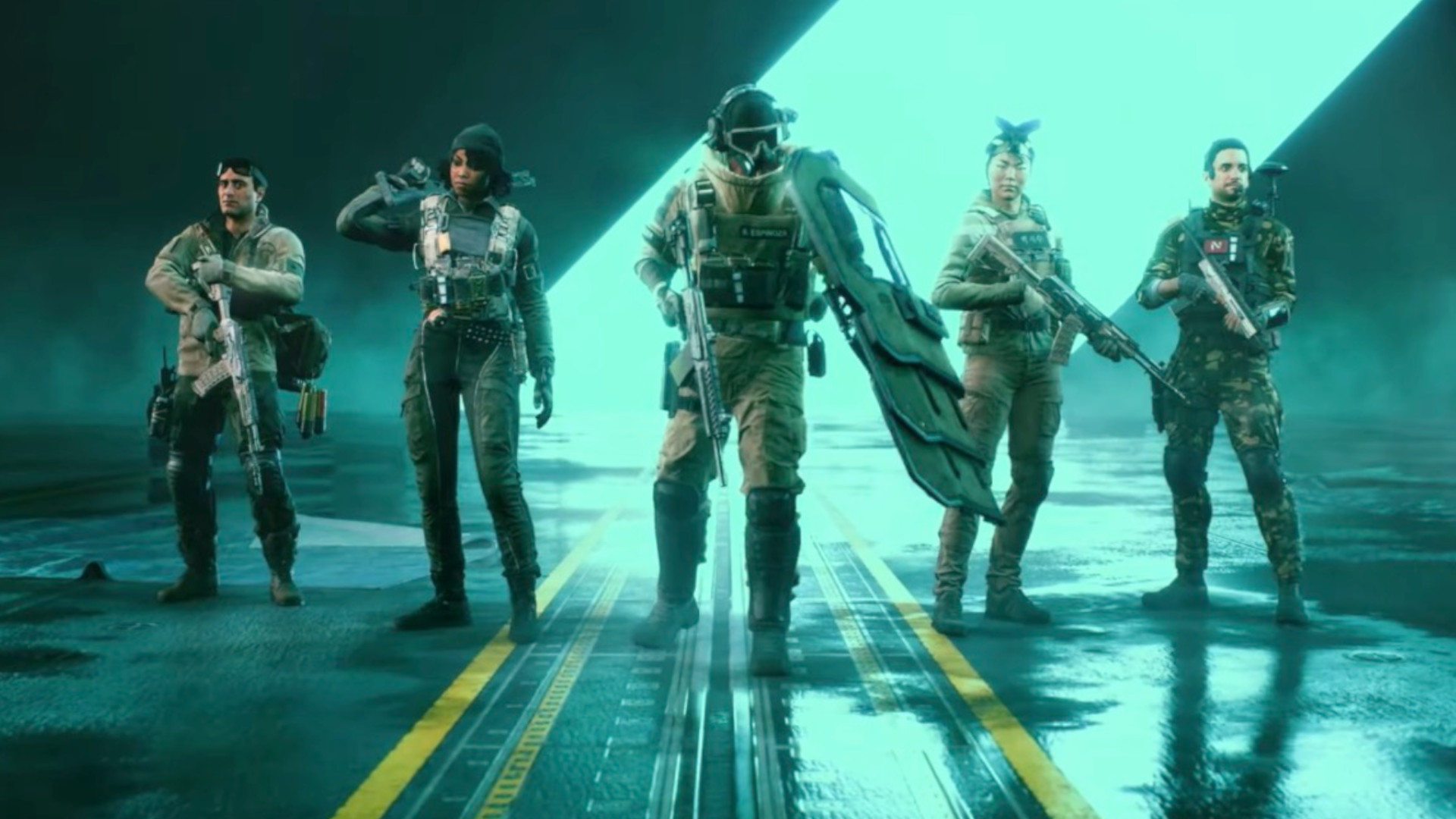 The release of Battlefield 2042 was shaken by crises and is now almost a year ago. Now the developers are presenting plans for the future and are announcing test options.

Battlefield 2042 was released on November 19, 2021, but it didn’t get off to a good start: it was criticized for errors, bugs and innovations that didn’t work. It has now been almost a year since this start.

Now the developers have come forward with a development update: Season 2, which has received cautiously positive feedback, is coming to an end and Season 3 should bring further changes.

The exact start date is still unknown, but the third season should be fully presented in November. But it is already clear that Battlefield 2042 wants to try again to attract players on the occasion.

With the start of Season 3, Battlefield 2042 will both come to Xbox Game Pass Ultimate and become available for EA Play members. Players with appropriate memberships could enter the game.

There will also be free periods of Battlefield 2042 for all players who want to try it out:

In addition, the developers have already talked a little about the upcoming content.

What will Battlefield 2042 bring in the upcoming season?

This is added: As early as summer 2022, the developers announced that the game would return to the old, more popular class system. This will now be implemented in Season 3.

The specialists are classified into the classes “Assault”, “Supporter”, “Engineer” and “Recon”. Each class gets class gear and gadgets, as well as specific weapon skills. So each class will get their gameplay advantages. For example, Recons can hold their breath while aiming sniper rifles better than other classes.

You can learn more about this in the dev update video:

In addition, more vault weapons, such as the XM8 from Bad Company 2 and the A91 from Battlefield 3, are returning in Season 3. More should come during Season 3 and Season 4 – because it was also announced that more content was being worked on for Battlefield 2042, pre-production for 2023 had already started.

The maps are also being worked on. Further developed forms of the launch maps Kaleidoscope, Renewal and Orbital are to come, as well as reworks of “Manifest” and “Breakaway”.

In Manifest, for example, flags should move closer together so that you can get into battle faster. There will also be better covers, light and visibility will also be improved. Meanwhile, Breakaway has been extensively adjusted and changed some POIs on the map.

In Season 3, Battlefield 2042 will also feature a new Specialist, a new Battlepass, and a smaller, tighter infantry map with a new location.

More detailed information about Season 3 should come in November.

What do you think of the innovations? Are the test phases something for you, are you getting into Battlefield 2042 again? Tell us in the comments! And you can find strong shooter alternatives here.