CoD Modern Warfare 2: This is how the new Prestige system and the Battle Pass work 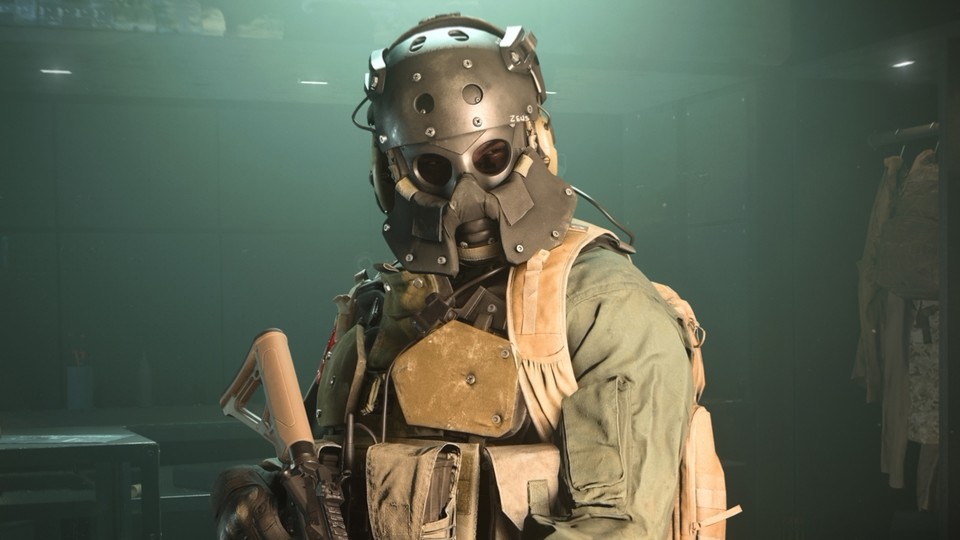 With Season 1, CoD Modern Warfare 2 gets a Battle Pass, new operators and much more.

Call of Duty Modern Warfare 2 heralds the first real multiplayer season in a few days. Among other things, this brings new maps and Warzone 2, but also a new prestige system and some changes to the Battle Pass. So if you’ve already reached rank 55: Don’t worry, you’ll finally be able to continue leveling up soon!

CoD Modern Warfare 2: That changes with the prestige ranks and in the Battle Pass

What’s the matter? CoD MW2 has been out for a few weeks, but fans still have to do without a Battle Pass or prestige ranks. This ensures that the first frequent players will soon run out of camo unlocks and their character level has long stagnated at 55. But rescue is at hand (via: Call of Duty Blog).

The new prestige system As usual, we make sure that you can continue to level up after you have reached the maximum level of 55. You’ll reset to 1, get a badge, and start the grind over.

What’s new? It used to be that Prestige ranks were tied to Seasons. At the end of a season, the levels were reset. That shouldn’t happen anymore, the prestige system remains seasonal. At the same time, this means that you can continue leveling up after Season 1 is over.

See also  Pokémon Diamond / Pearl: This is how you get to Legendarys and Starters more easily

There are 5 different prestige ranks:

Here’s what the emblems look like for each prestige tier:

The Modern Warfare 2 Battle Pass works a bit like Fortnite

The new Battle Pass system in CoD Modern Warfare 2 no longer relies on the linear design of its predecessors, but on a kind of map. It is divided into several sectors and you have the choice of whether you prefer to unlock a new sector or the items it contains.

This is in it: There should be at least 20 sectors in total per season. Each of these sectors contains five different items. So you get a little more freedom of choice and the whole thing works less one-dimensional.

However, the distinction still remains that there is a paid premium part of the Battle Pass and a free part. Activision plans to reveal more details about the new Battle Pass system next week.

When does it start? The first multiplayer season of Call of Duty Modern Warfare 2 will start on November 16th. Warzone 2 will also be launched on the same date. You can find an overview of all information here.