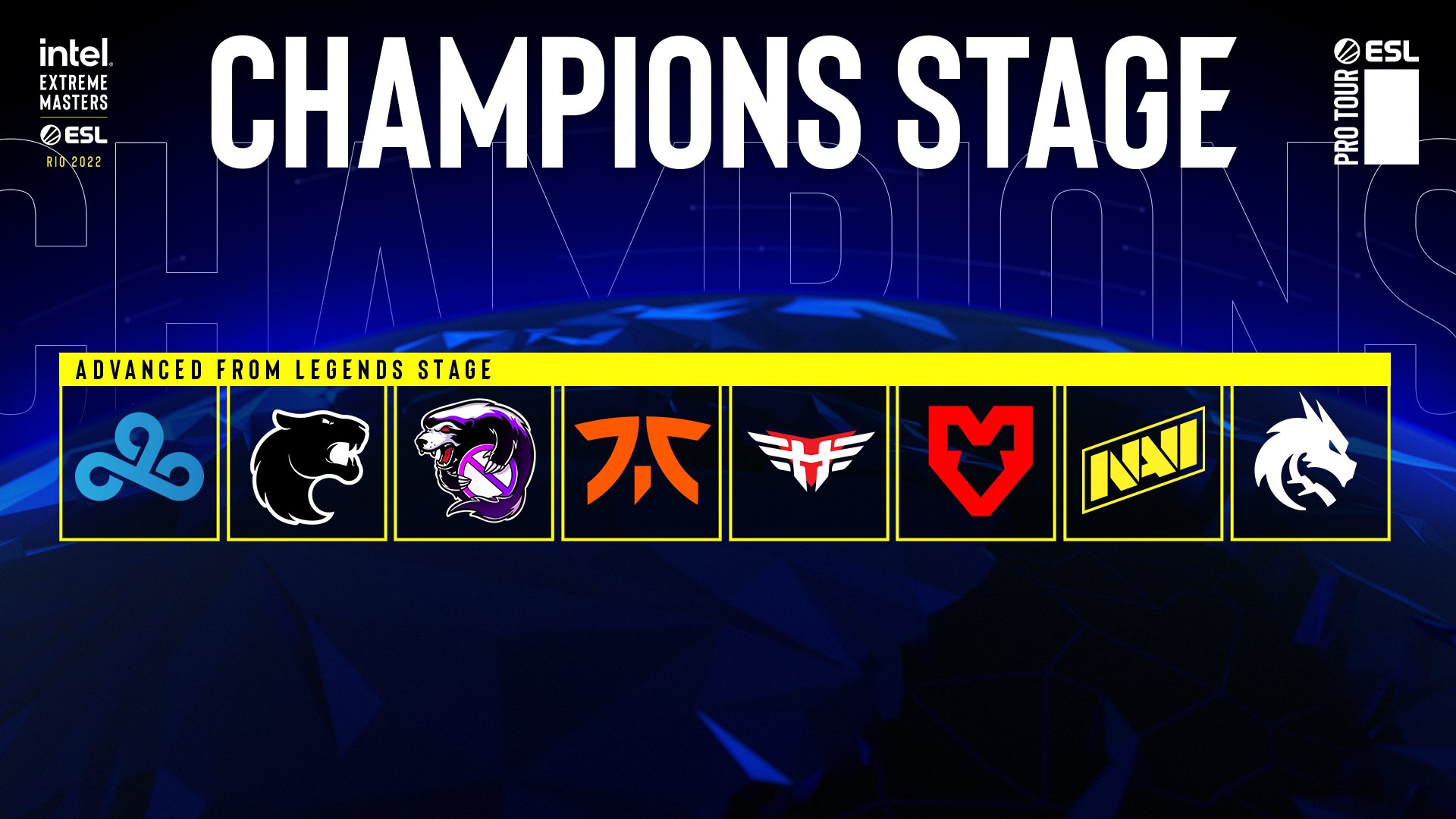 11/10/2022 at 4:43 p.m
from Yusuf Hatic –
The final rounds are just around the corner: With the start of the Champions Stage, the CS:GO IEM Rio Major 2022 will start its most important matches. With mouzesports, a German team is also among the finalists.

All eyes on Rio de Janeiro: With the Champions Stage, the Intel Extreme Masters (IEM) 2022 in Rio are entering the hot phase. Eight CS:GO teams will compete in the KO phase for a total of $1.2 million in prize money – surprisingly the defending champion Faze Clan is no longer there, who were already eliminated in the Challenger Stage and thus a historically poor performance ” achieved”. Never before has a Major winner – in the case of Faze they won the Major in Antwerp – been eliminated in the first round of the following tournament.

From a German point of view, MOUZ is one team that has made it into the Champions Stage of the IEM Rio Major 2022, albeit only very narrowly. Only in the all-important fifth round of the Legends Stage was the newly formed CS:GO roster able to beat the Finnish team ENCE 2-1. BIG, on the other hand, lost out in the final round against fellow favorites Natus Vincere and, like Sprout, has to say goodbye to the last major tournament of the year – the latter started with high hopes of progressing, but had already given up in the fourth elimination round have to.

In contrast to the completed Challenger or Legends Stage, the final rounds in the Counter-Strike: Global Offensive tournament rely on a classic knockout system. However, the quarter-final matches are not drawn, but are based on the results of the previous rounds, resulting in the following schedule:

See also  WoW: The Future of the Forsaken - can Calia replace Menethil Sylvanas?

The IEM Rio Major 2022 Champions Stage will start on November 10th. All matches will be played in a best-of-three format – accordingly, two won maps are required to advance to the next final round. The schedule is tight: The semi-finals continue on November 12, before the final is held the following day on November 13 in the completely sold-out Jeunesse Arena. The organizers themselves have for the first time even a fan festival including public viewing set up in front of the arena – according to their own statements, here more than 100,000 live viewers expected. All games will be broadcast as usual on the ESL official twitch channel.