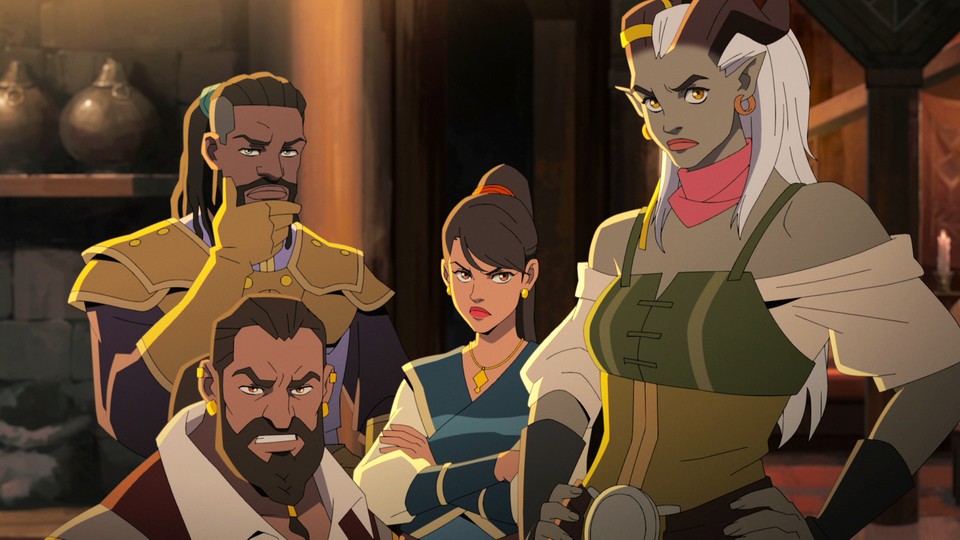 Dragon Age fans are currently getting a lot on offer. Not only is Dragon Age: Dreadwolf the next part of the series in the works, with Dragon Age: Absolution we’re also getting an animated series on Netflix. It has now received a new trailer that not only reveals more about the story and the characters, but also the release date. And that’s not long at all.

You can watch the new trailer for yourself here: 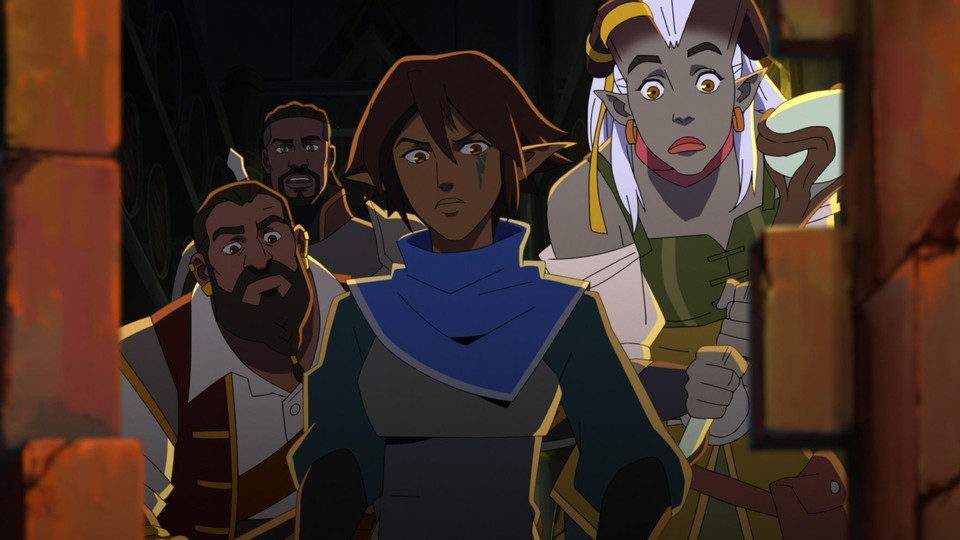 Here’s what Dragon Age: Absolution is all about: The series tells a new story with new characters in Tevinter. The protagonist is the elf Miriam (voiced by Kimberly Brooks), who together with a group of mercenaries wants to rob the most powerful man in Tevinter. Your target: A dangerous artifact called the Circulum Infinitus. Of course, not everything goes as planned and Miriam and her friends have to fight to survive.

Also part of the group are the former freedom fighter Fairbanks (voiced by Matt Mercer), the open-hearted Qunari magician Qwydion (Ashly Burch), the dwarven brawler Lacklon (Keston John) and the magician Hira (Sumalee Montano), who used to be a had a close relationship with Miriam.

Some familiar faces: If you look closely, you should also see some familiar faces in the trailer. So we can briefly discover Cassandra and Leliana. So it’s quite possible that the story was around the time of Dragon Age: Inquisition plays. It is also conceivable that one or more of the new characters will play a role in the upcoming game Dragon Age: Dreadwolf.

You can read about the current development here in the article:

Dreadwolf achieves an important milestone and that’s what it means

Everything you need to know about Dragon Age: Absolution

Dragon Age: Absolution will be released exclusively on Netflix on December 9, 2022. The animated series was created in cooperation with the Dragon Age creators BioWare and will comprise a total of six episodes, each running around 30 minutes. The responsible studio is Red Dog Culture House.

What do you think of the Dragon Age series trailer?