Have You Played… Dark Souls 2? 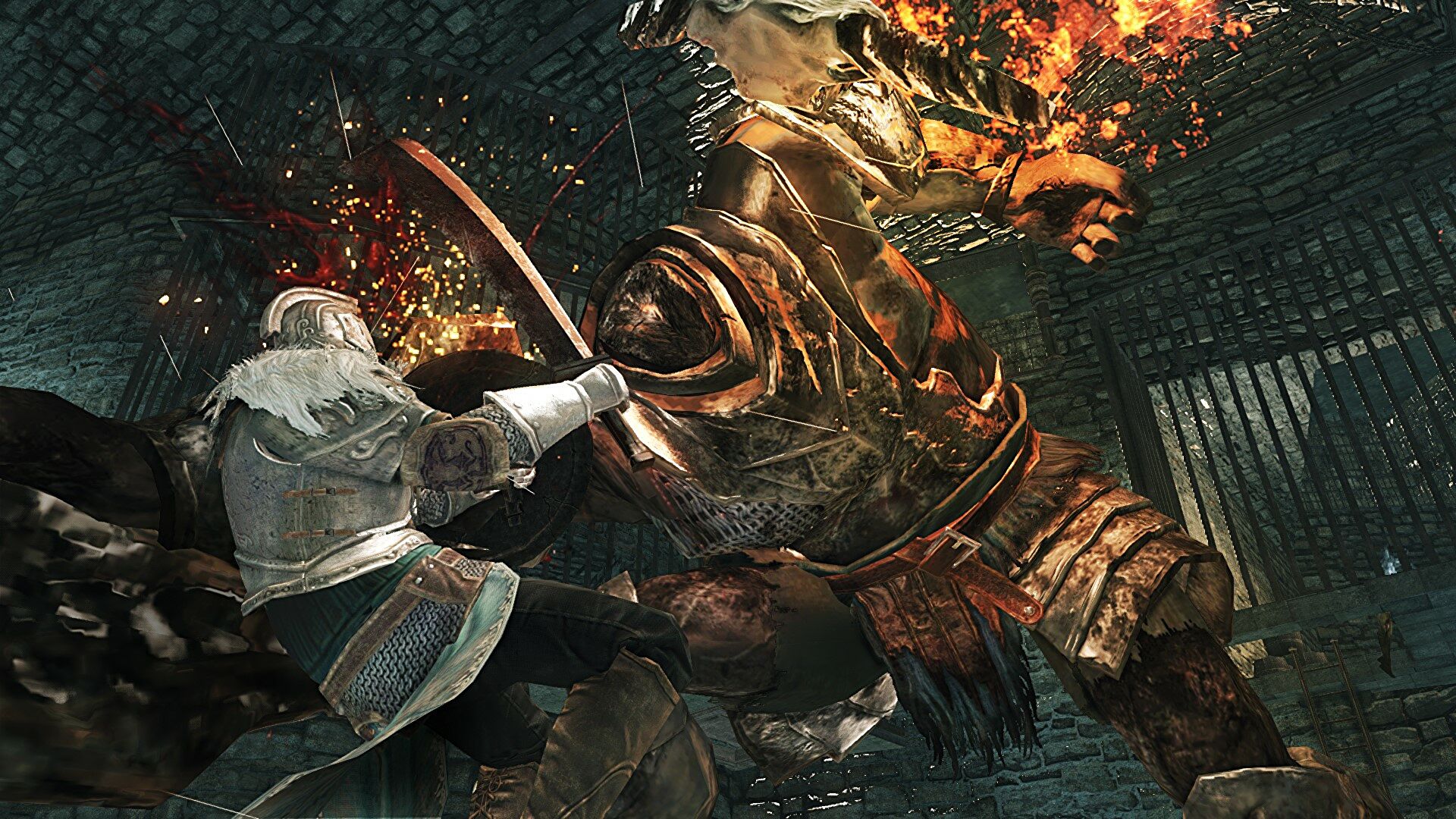 Have You Played? is an endless stream of game retrospectives. One a day, every day, perhaps for all time.

It’s easy to place Dark Souls 2 in your crosshairs and take aim at its differences. Its map doesn’t intertwine like Dark Souls 1 or 3. Lots of bosses do that thing where they summon in some mates and it’s quite annoying. The atmosphere lacked that magic glaze. And yet, its quirks and frustrations make it one of my favourites.

Like I mentioned in our 2014 Time Capsule, the game takes a scattershot approach to Dark Souls’ traditional world order. You shoot between dark forests and ancient peaks and there’s even a point where you ride a spooky ghost ship. But it’s this lack of cohesion that makes it so memorable, as you’re just some undead warrior going on this odyssey through a ravaged land, encountering all its weird and wonderful beasties.

The DLCs elevate the game’s status as a concept album, whisking you off to three forgotten kingdoms to reclaim crowns from ice-blasted cities and sunken Aztec-inspired temples. And while a lot of its levels are fairly linear, you wonder whether they set the stage for Elden Ring’s open world. I mean, Elden Ring certainly resembles the DS2 experience out of all FromSoftware’s offerings but ups the intricacy levels and ties things together better.

Garmin Philip
See also  The Game: Pen-and-paper adventure will be released as a TV series