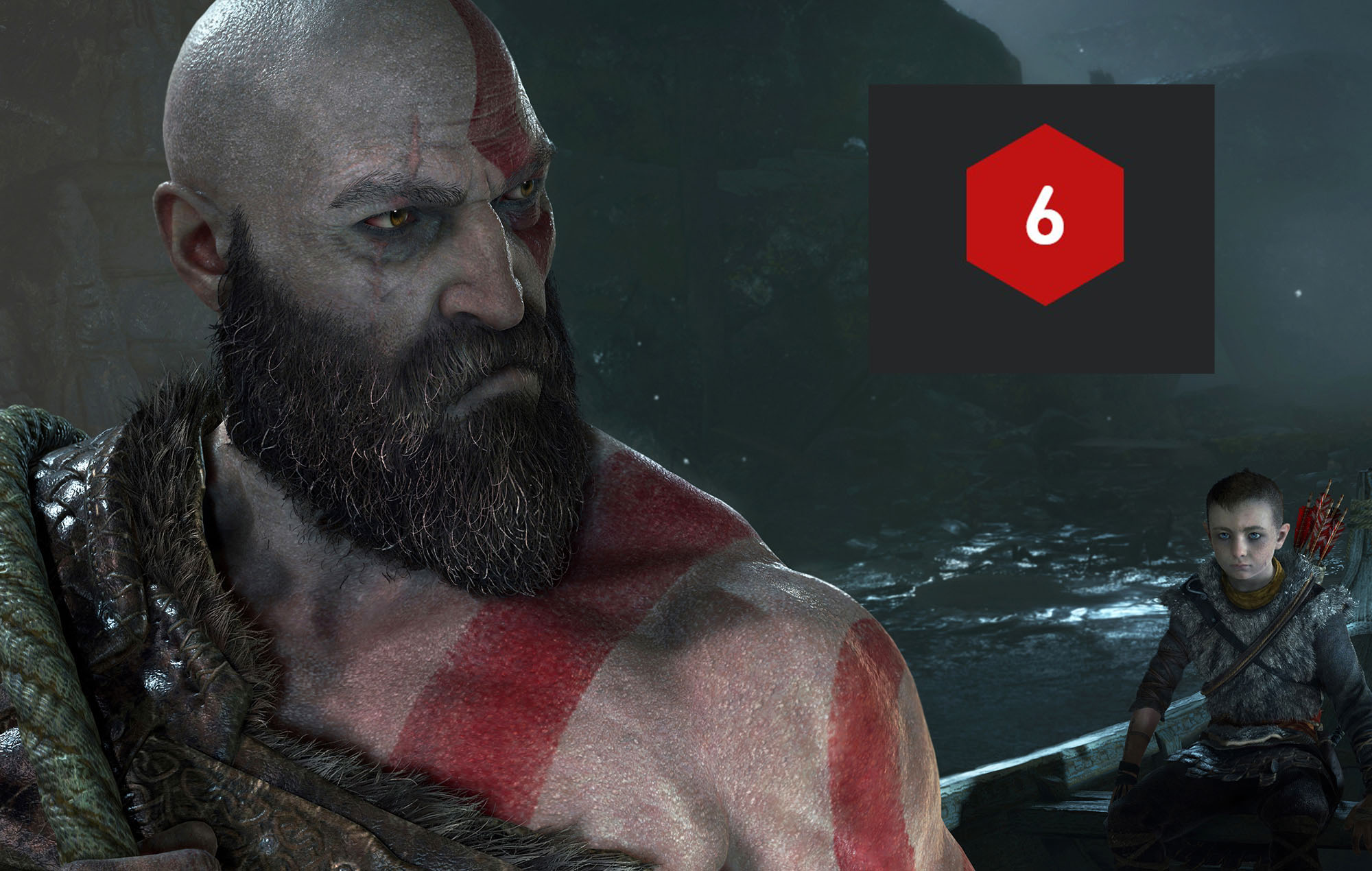 god of war ragnarok of Santa Monica Studio it has become the highest-rated PlayStation exclusive so far in the current generation of consoles. This according to the aggregate statistics available both in metacritic like in OpenCritic. You can read our review HERE.

Action title Hack and Slash ranks as the highest rated PlayStation exclusive title of the PS5 and Xbox Series X|S console generation. However, for Bae Sang Hyun who wrote the God of War: Ragnarök review for IGN Korea the game is not the best, since according to God of War: Ragnarök it is an acceptable game since, from his perspective, there is no real evolution with respect to the 2018 title and it feels like a DLC and that he was not happy with the theme of the relationship between father and son. For these and other reasons, he decided to give it a 6 for the game’s final score.

Immediately PlayStation fans began to discuss the low rating of the game and the discussion took a new level when Sang Hyun began to be harassed and attacked on his social networks. She even posted screenshots of one of the messages she received after the scandal. In it they make fun of his work, his looks and even make death threats against him. Hyun explained that it was all due to misunderstandings that arose from a snippet of his review that was posted on OpenCritic.

Here is the original Korean full text of the review. For English speakers, I recommend you to read it yourself using Google Translation. That may not be accurate, but it will help to reduce misunderstandings. Again, I respect all opinions and positions.https://t.co/kvoKnmj2Ch

For this reason, the critic has resorted to his Twitter account to defend himself and his opinion. In a Tweet, Sang Hyun shared an image of a message he received, in which someone had insulted him for his writing ability, physical appearance, and his nationality before threatening him. “I would beat you up and humiliate you so much that you [sic] would you dare to write this shit”, and would end with “I’m going to kill you“.

And please don’t do this. It’s so heartbreaking. I can’t do anything else. I ask you politely, please, just enjoy your game. pic.twitter.com/zsjECeCscj

In response, Bae Sang Hyun posted in the comments section of a YouTube video on the OhNoItsAlexx channel, in which the host criticized “PlayStation fanboys” for their attacks on the journalist. His reply reads, in part, “I think various opinions can develop this industry. I can continue writing reviews from a different perspective. And I want to say this to everyone. Just because I write a review from a different perspective doesn’t mean it doesn’t change your gaming experience.“.

He also called for a stop to harassment and hate messages. “And please don’t do this. It’s so heartbreaking. I can not do anything else. I ask you politely please just enjoy your game”, stated the critic.