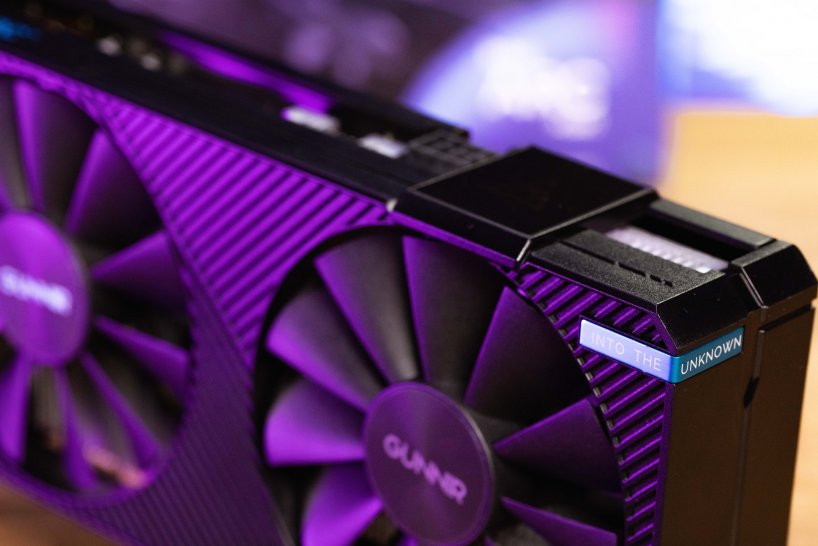 11/10/2022 at 8:32 am
from Yusuf Hatic –
If you tweak the security settings in Windows 11, you can get a few percentage points in various benchmarks with Intel Arc graphics cards.

The fact that there is still some untapped potential in Intel Arc graphics cards is shown not least by the A750 GPU, which can get a few more frames per second in older games by using Vulkan DXVK. As the Twitter user “Löschzwerg” was able to determine, the benchmarks also increase with the older Intel Arc A380: With DXVK, it was able to jump from a good 57,000 points to a whopping 153,000 points in 3DMark03.

Almost incidentally, it was found that the security settings of Windows 11 can be used to tease out a little more performance in the Intel Arc graphics cards. With the memory integrity feature deactivated, the Arc A380 can gain a few percentage points in the 3DMark03 benchmark and jumps up by two to three thousand points. Depending on whether DirectX 9 or DirectX Vulkan is used, there is a corresponding performance boost of two to five percent.

Basically, the memory integrity function – also known as hypervisor-protected code integrity (HVCI) – is part of the core isolation of Windows 11 and is intended to prevent unauthorized external access to the device memory. Microsoft has known about the performance boost from disabling the security feature since October 2021, but it remains switched on by default in Windows 11.

Microsoft itself writes in the support blog that, in addition to HVCI, switching off the Virtual Machine Platform (VMP) can also lead to an increase in graphics performance, as has now been proven in the case of the Arc A380. In the accompanying article, the company explains that Windows “allows its users to choose which features should be active” – ​​for gamers this also means the option of switching off HVCI and VMP during the game sessions. However, Microsoft warns against permanently deactivating the security functions, as this means that the computer is less well protected against attacks.