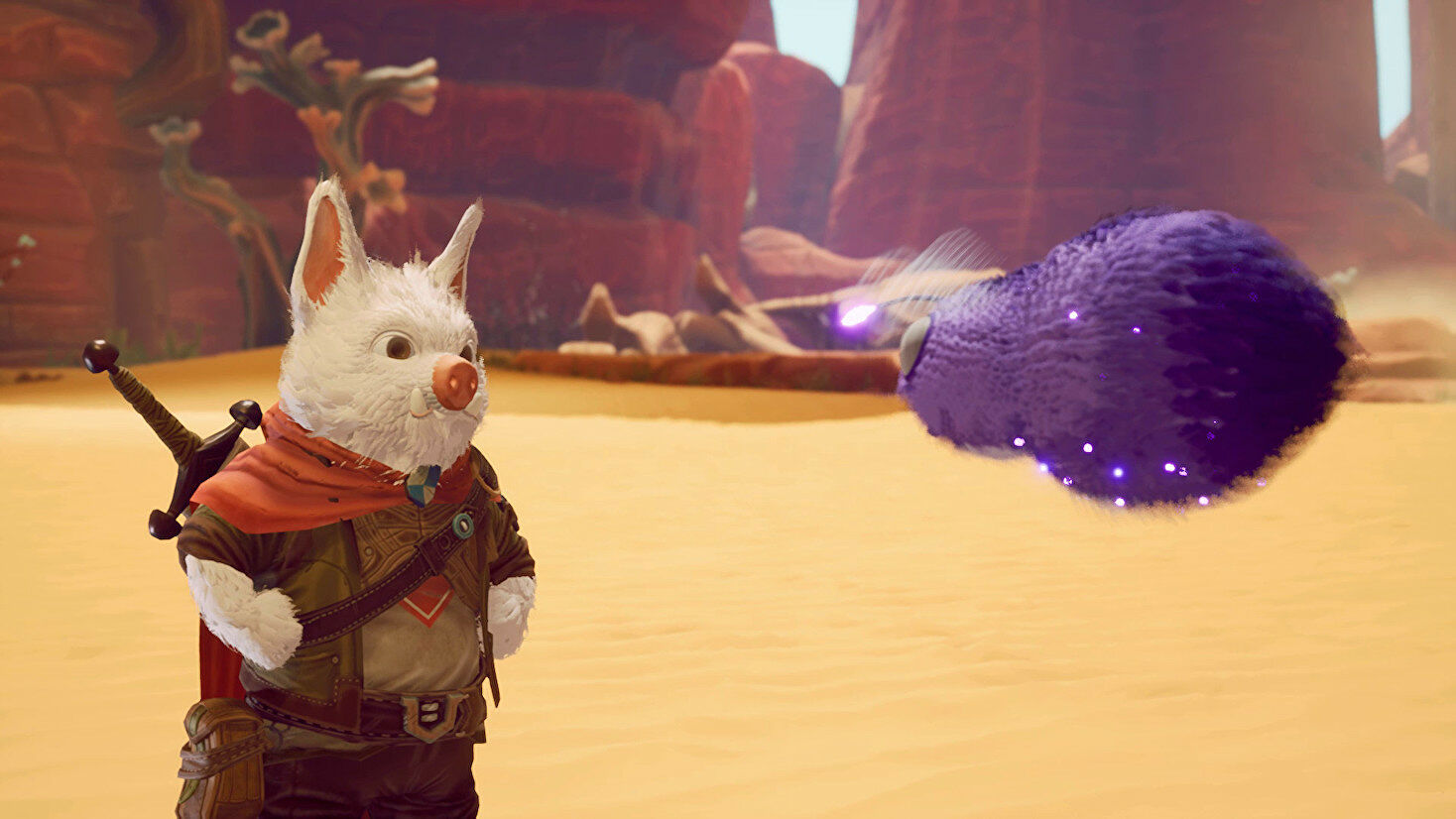 RuneScape publisher Jagex have announced a three-game publishing deal with Snowcastle Games, the studio behind the 90s-inspired RPG Earthlock. All three games will take place in Earthlock’s fantasy universe, starting with ikoni Island: An Earthlock Adventure, a crafting spin-off that’s currently in early access. Jagex will also support the development of the previously announced sequel, Earthlock 2. There’s no word on the third game, but Jagex calls Earthlock a “trilogy,” so an eventual Earthlock 3 seems likely.

The first Earthlock game launched in 2014 after a successful Kickstarter campaign. It was pitched as a love letter to classic JRPGs, clearly resonating with fans as the game sold 2.5 million units. ICONI Island has been in early access since August and it offers an entirely different experience, focused on harvesting materials, crafting resources, and decorating the titular island. Snowcastle have promised to add multiplayer functionality to the game sometime in the future, which seems to be a significant reason for the Jagex partnership.

“Snowcastle’s community-first approach with Earthlock lines up nicely with what we’re looking to achieve here,” said Jeff Pabst, Vice President of Partnerships at Jagex. “Iconei will take that approach even further as it develops into a vast online adventure shared by its community of players.”

“We’ve had a lot of success independently with Earthlock, but we knew we needed a partner for ikoki and Earthlock 2,” says Bendik Stang, the creative director at Snowcastle. “Jagex Partners gives us the support required to better communicate with our existing community about what they want and find new ways to invite people into the growing world of Earthlock.” Earthlock was a single-player RPG, so we’ll see how this community-first approach will impact the mainline sequels.

Jagex have promised to reveal more details about the upcoming titles in the coming months. For now, ICONI Island: An Earthlock Adventure is available in early access for onSteam for £11/$15/€12