Lunistice is a Saturn-inspired indie platformer with Sonic speed, out now 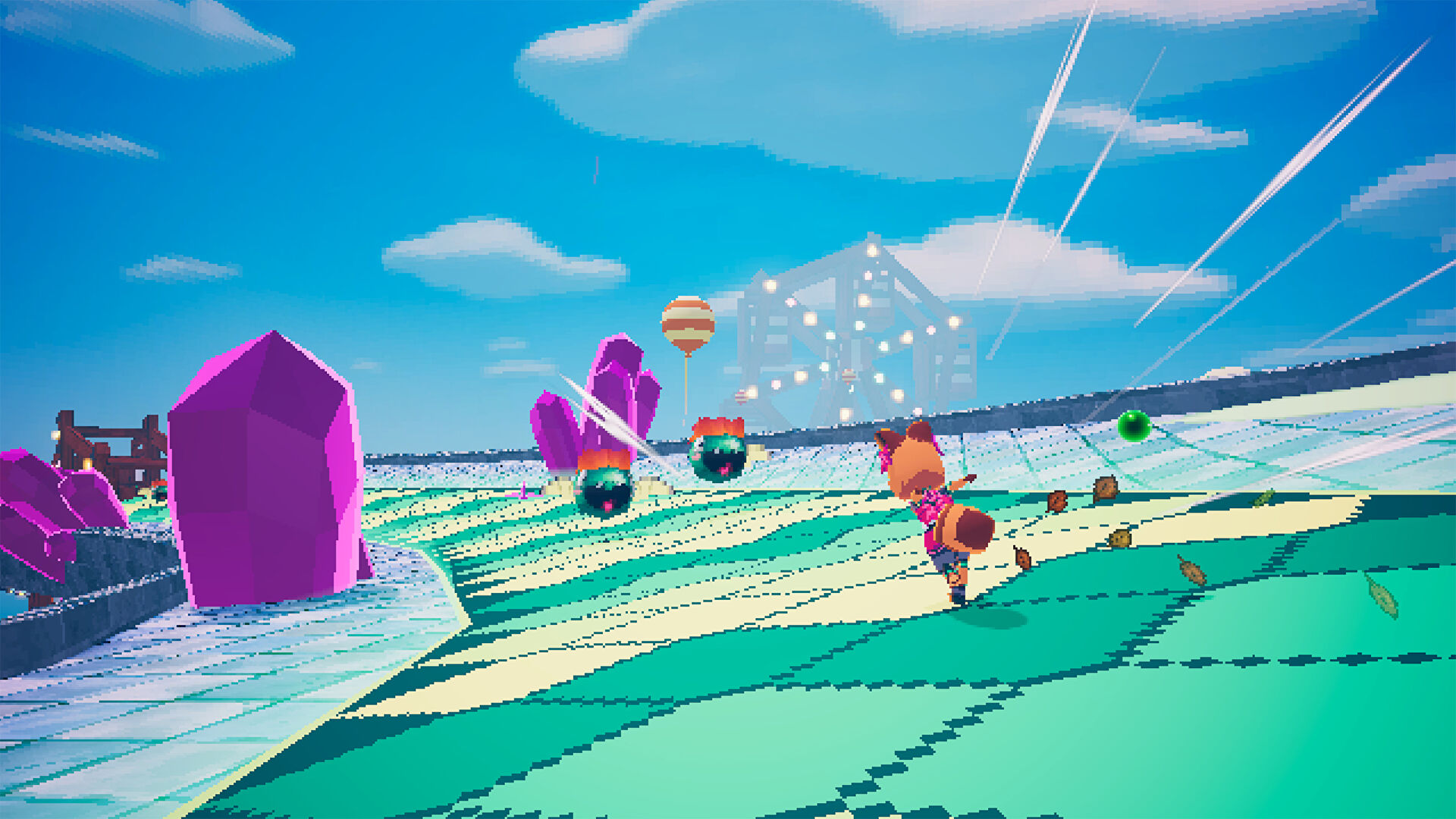 Lunistice is a 3D platformer inspired by the PSX/Sega Saturn era, but its high-speed movement reminds me of Sonic’s 3D adventures, in a good way. Out today on PC and Switch, it was originally developed by solo dev A Grumpy Fox as a small 30-day project, but it quickly ballooned into something larger. It’s now been over a year since A Grumpy Fox first started work on the game, but I think you can agree from the announcement trailer below, it’s been time well spent.

The game follows Hana, a less grumpy fox, as she journeys through seven different dreamscapes based on her memories. From the trailer we can see levels inspired by an autumnal forest, a psychedelic reimagining of space, and a level made entirely out of different foodstuffs. The endearing art style has a lo-fi polygonal look that made the PSX and Sega Saturn era so recognisable, and if the music in the trailer is anything to go by, the soundtrack should be just as timeless.

The short trailer has lots to look at, and all of it is eye-catching. My favorite thing in 3D platformers is the ability to grind on railings at supersonic speed, and Lunistice has that in full force. Hana can also attack by spinning her tail all the way around, giving her a kind of double jump too. I’ve always been a fan of the tail whip ability in Nintendo’s Super Mario games whenever there’s a tanooki suit on the scene, so I’m looking forward to seeing whether that feeling gets multiplied at Lunistice’s super speeds. Just like classic PSX/Saturn platformers, you’ll be aiming for those sweet S-ranks on every level, encourage you to learn every corner of the maps.

Lunistice is out now for £5/$5/€5 on Steam other GOG and is currently enjoying a limited-time discount to celebrate its launch. I’m off now; gotta go fast and buy this game.