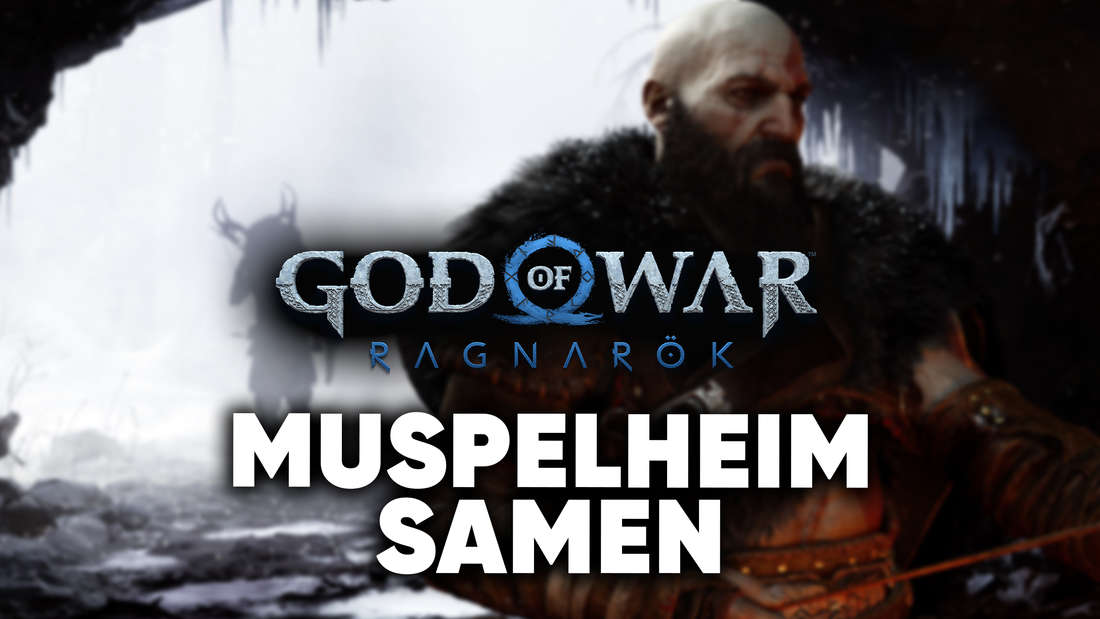 The journey to Muspelheim in God of War Ragnarök requires some detours. We’ll show you where to find the two halves of the Muspelheim seed.

Hamburg – Finally, fans of cinematic action can return to the nine Nordic realms. God of War Ragnarök has appeared and sends you back on a journey of discovery across Norse mythology. A visit to fiery Muspelheim is also a must, but getting there is anything but easy. You need two halves of a special Yggdrasil seed for access, where you can find them in God of War Ragnarök, we show you here. Mild gameplay and story spoilers ahead for the second half of the game.

Here is the first half: You can get the first piece of the Muspelheim Seed early in the game. In the realm of Svartalfheim you get the side quest “Crucible”, at the end of which you unlock Muspelheim and its arena. With the quest you also get the task of finding the two halves of the Muspelheim seed.

For the first half of the seed, Kratos ends up in the Bay of Abundance. Dock at Modvitnir’s facility and look for a switch you can toggle with your axe. Go through the passage it opens, then jump over the chasm and climb the tower. At the top you will find a chest with the Muspelheim Seed.

Here’s the second half: Before you can collect the second half of the Muspelheim Seed, you must first continue playing the God of War Ragnarök story. Once you’ve unlocked the Draupnir Spear, return to Svartalfheim, this time docking at the other end of the Bay of Plenty, at Dragon Beach.

Climb up there on a chain and then use the spear to make a new path accessible. From there, cross the bridge and then go left into a cave, kill any enemies that appear and then grab one of the surrounding fireballs. With this you can destroy the gold on a box to get the second half of the seed.

If you have received both halves of the seed, you can finally enter Muspelheim and take the exams there. If you’re aiming for the platinum trophy, be sure to complete it. We have also collected all God of War Ragnarök trophies for you.