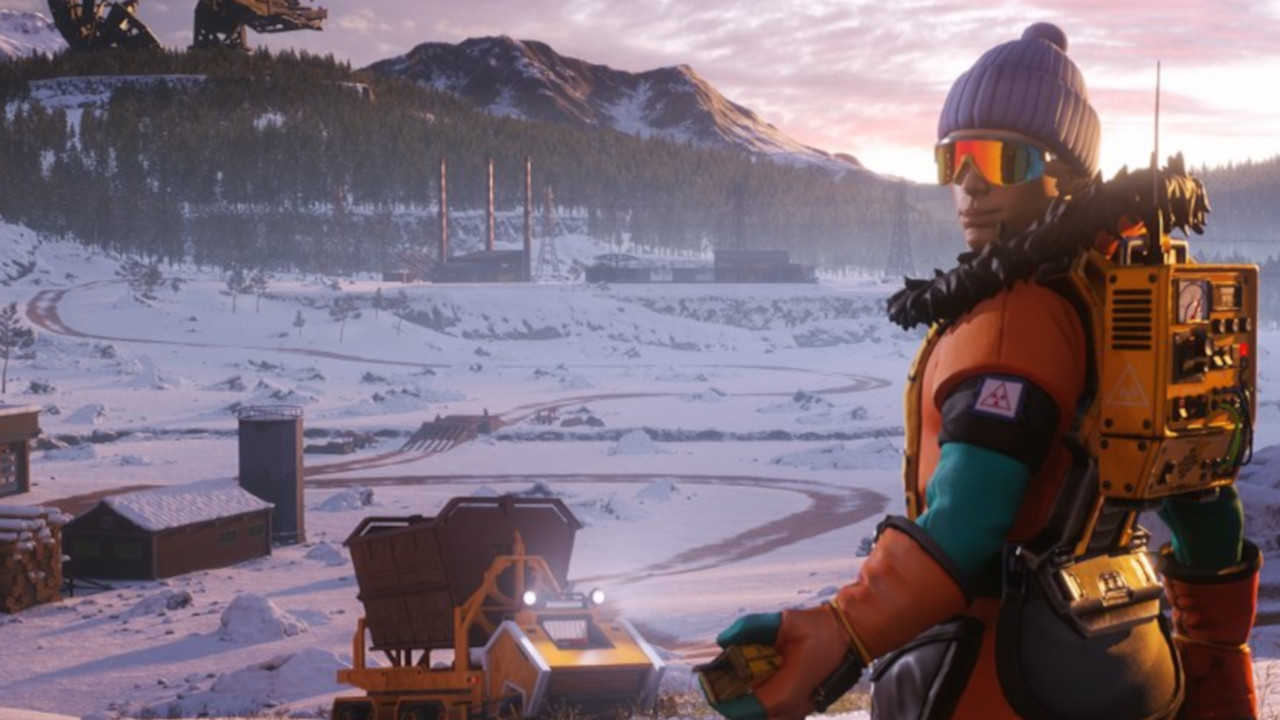 The new studio Arctic Theory was founded by former developers of the sci-fi MMORPG EVE Online and veterans of EA Games. They are working on an MMO that forces players to work together towards a big goal.

What kind of game is this? The MMO the new Icelandic studio is working on has the working title Annex. Although the game should start in early access at the end of 2023, that’s not the final name, as the developers confirmed.

Annex is set in a post-apocalyptic scenario where the last civilization has long since perished and nature has reclaimed much of what was once the modern world. The overall goal of all players is to establish a new civilization.

And everyone takes part, whether they want to or not. Because all players work together on a large shared world, which should gradually be influenced and improved by the actions of large groups of players, but also by each individual.

The MMO relies on the following features:

What is unclear? As far as the actual gameplay of Annex is concerned, Arctic Theory is currently holding back. It is not known whether the game is played in first or third person or whether you should pay for it once, permanently or not at all.

See also  ASUS PowerUp: Save up to 100 euros on top hardware in a bundle

It is also not yet clear what role the fight will play. It shouldn’t be in the foreground, but we don’t know at the moment whether you can fight at all or whether there is no PvP at all.

Details about the shared world and how many players are actually working on this world are also missing. A mega-server model like Guild Wars 2 would be conceivable here, but nothing has been confirmed yet.

Previously some of the developers worked for the space MMORPG EVE Online:

What makes the project exciting? Even if you still don’t know much about Annex itself, the team working on the game at Arctic Theory is quite experienced. On board are mainly former developers of EVE Online. For example, the studio’s founder, Matthías Guðmundsson, previously worked for the MMORPG for over 15 years as lead programmer and technical director.

But the studio also has some veterans of EA Games, such as Snorri Sturluson, who worked there as a senior software engineer for over 4 years. And that has not only convinced fans so far. In a first round of financing in March 2022, the MMO was able to collect 2 million dollars from Brunnur Ventures. But that shouldn’t be the end of it.

The team is currently still looking for a publishing partner who will actually bring the game to market. However, it is not yet clear who will be.

When is the game coming? That might take a few more years. Although Arctic Theory wants to start early access with Annex at the end of 2023, it should be a real early access. The developers want fans to have a say in how Annex develops as early as possible.

A final release will therefore happen in 2024 at the earliest, but rather later. It is also still completely unknown for which platforms, apart from the PC, Annex will be released.

What do you think of Annex? How do you like the concept? Or do you think it’s still too early to make a meaningful statement about the title? Do you like the idea of ​​working on a big project with all the other players? Write it to us in the comments here at MeinMMO.