New World: Streamers have unlocked these new skins for you

11/10/2022 at 12:00 p.m
from Matthias Brueckle –
New World streamers have now unlocked cool rewards for you via Back to Aeternum. Twitch teams have really worked hard for this together with their followers. We reveal how to get the latest in-game rewards!

The Amazon MMORPG New World is experiencing its second spring, mainly thanks to so-called Fresh Start servers, on which all players had to start from scratch. On top of that there is new content in the endgame, such as the large area of ​​brimstone sands and a new expedition. So that the hype about New World doesn’t stop, the people at Amazon Games are also using streamers to bring players “Back to Aeternum”. As part of this event, streamers unlock exclusive Twitch Drops on special servers, which all players can secure. In the meantime, the teams have reached stage 2 of the Twitch Drops, with the group “Trees Company” around Smashley, Towelliee and KingGothalion even unlocking the third Twitch Drops.

New World: Player numbers continue to climb – as high as in December 2021!

The appeal of the Fresh Start servers in New World does not tear off – on the contrary. The Amazon MMORPG now has the same number of players as at the end of 2021.

New World: How to get exclusive Back to Aeternum skins?

Do you look at them Back to Aeternum event page, you will get a good overview of the currently available Twitch Drops and the corresponding streamers including links to their channels. Currently, three of the four teams are still working on the Tier 3 rewards challenges, so you can still unlock the Tier 2 rewards through streams from Asmongold & Co. These will no longer be available once these streamer teams have unlocked the next reward! 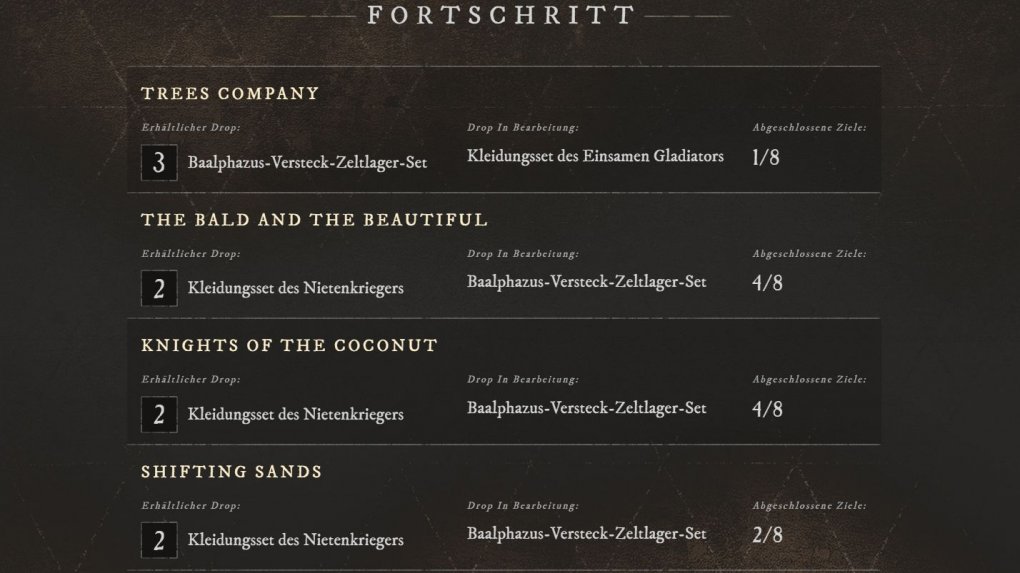 
How to get Twitch Drops in New World?

To get the exclusive skins, first log in to Twitch. Then you link the Twitch account to your Steam account, which you use to create New World (buy now €39.99 ) plays. The relevant links are there on the official New World website. If you want to unlock the New World rewards now, simply watch any New World Twitch stream that has Twitch Drops active – the streamers usually indicate this in the title. 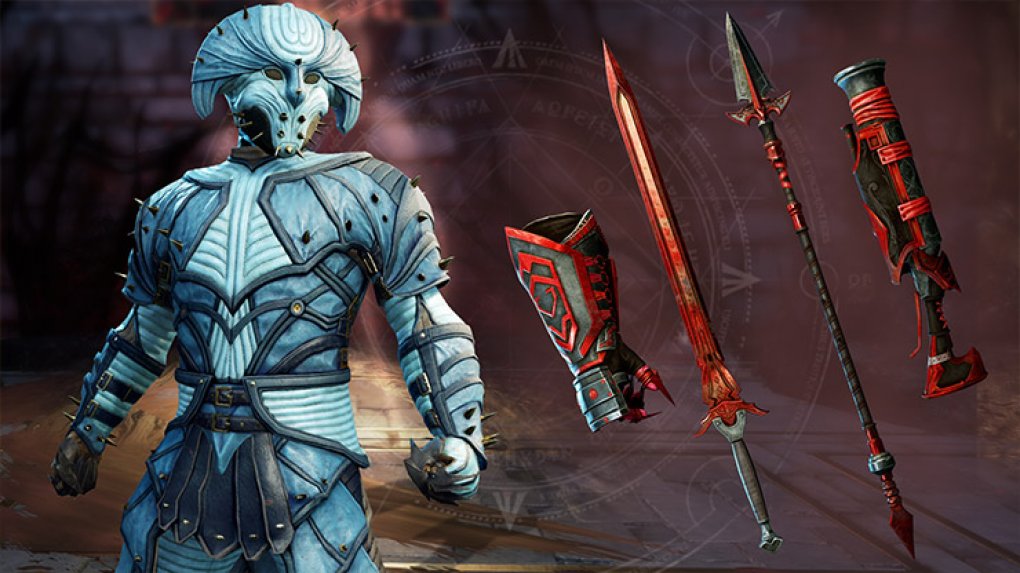 The Tier 2 Return to Aeternum Twitch Drops contain an armor set and weapon skins for your heroes in New World.


Once you’ve watched the necessary hours of New World streams on Twitch – you can also do this without sound and in the background – you can unlock the special skins for your hero in Aeternum. The Progress and the unlock itself can be found in your Twitch inventory. There you still have to “pick up” the package from the developer, i.e. add it to your account with one click when the required stream time has expired.