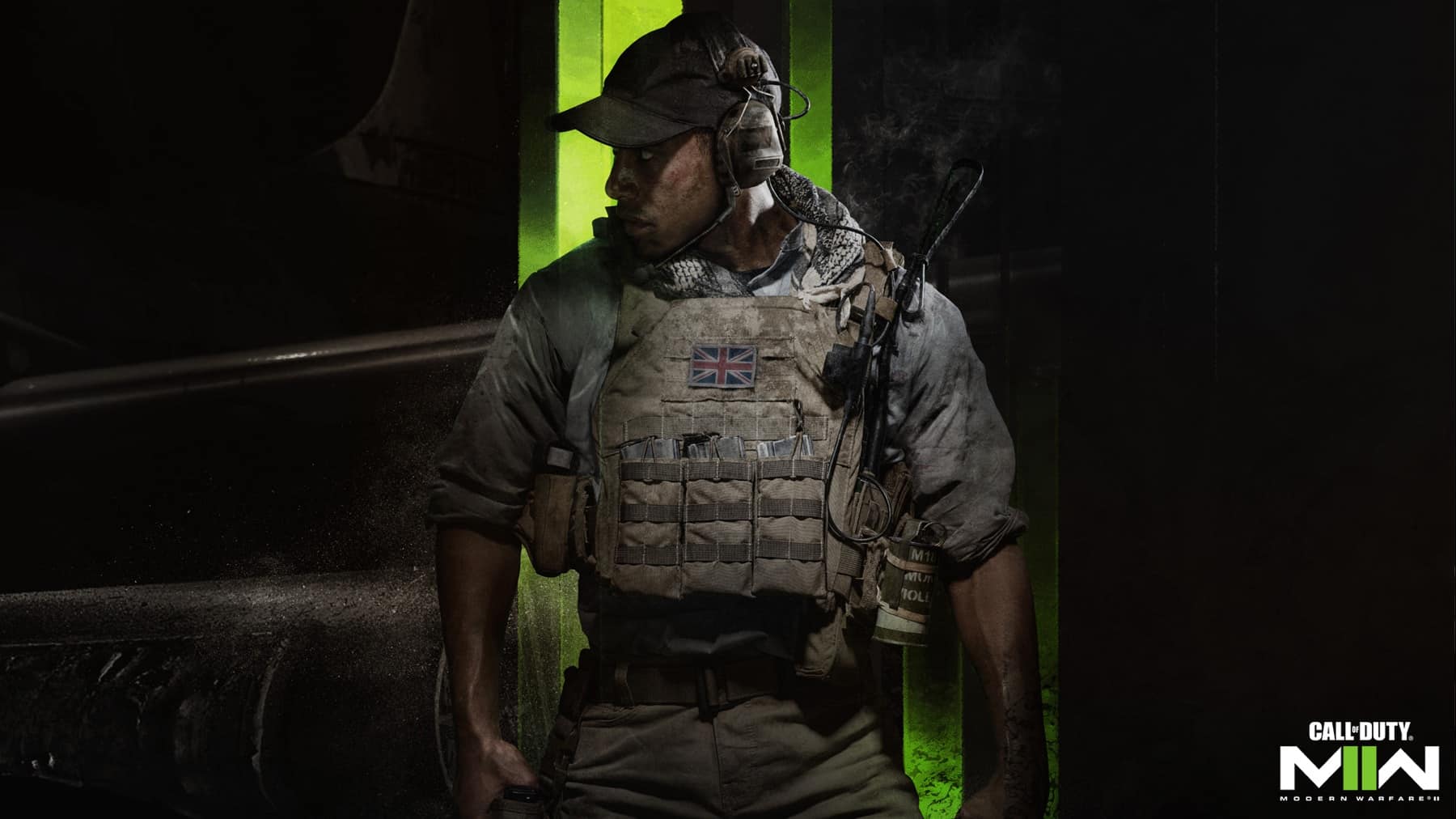 The latest NVIDIA GeForce Game Ready driver for Call of Duty: Modern Warfare II is now available for download, bringing improved performance and stability for the latest entry in the successful series developed by Infinity Ward.

Call of Duty: Modern Warfare II is now available for consoles and PC. You can read our review at this link.

Garmin Philip
See also  Pokémon GO brings surprising monster to GO Fest in Berlin - how do you get it?