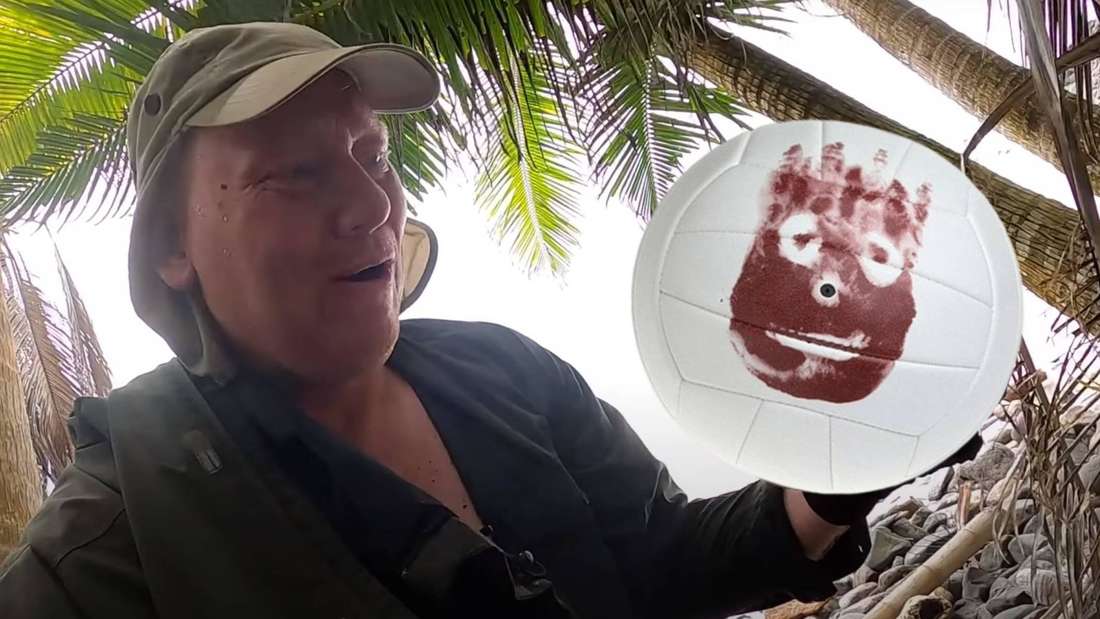 The island’s garbage heaps from 7 vs. Wild aren’t a pretty sight. But the participants should be “happy” because useful things can be found in the rubbish.

Panama – The contestants of 7 vs. Wild shouldn’t have put too much thought into choosing their items in the run-up to the show. Because it seems that everything a survival heart desires can also be found in the garbage. And the island of the participants has quite a bit of that to offer. What is actually a very sad sight is a blessing for Knossi and Co., because the Pacific has really washed a lot on the shore.

7 vs. Wild: From Croc to Paracord – contestants sifting through the trash

That’s what it’s about: The original plan of 7 vs. Wild was to survive in remote locations for seven days with as few items as possible. In the second season, it looks different, albeit somewhat unintentionally. While some contestants started with just one item, they’ll find plenty of additional tools on the island.

The actually fantastically beautiful tropical island shows us how bad the pollution really is, because none of the beach sections where the participants were abandoned is free of garbage. The actually very depressing sight is a big advantage for the candidates of 7 vs. Wild, because some useful things can be found in the garbage. In addition to really helpful rubbish treasures, some probably only provide entertainment, these are the best finds of the participants:

Water bottles in abundance: What probably none of the participants have to worry about anymore is the water storage, because the island looks as if several deposit machines were emptied directly there. Otto and Fritz in particular should be very happy (if one may say so), both of them could only take one item into the jungle. Another candidate now faces this challenge, because Sascha Huber only wants to use his machete in 7 vs. Wild.

7 vs. Wild: Participants sink into the garbage – Knossi plays Cast Away

Knossi with a funny find: Knossi got off to a rough start at 7 vs Wild due to an error by the organizers. But perhaps a found object can give him some consolation. Because the Twitch star finds a volleyball on the beach within the first few hours and thus fulfills every cliché of a helplessly stranded person. Because Chuck Noland also made friends with a ball in the film “Cast Away” after being the sole survivor of a plane crash on a deserted island.

More articles on 7 vs Wild

7 vs. Wild: Hard fake allegations against Sascha Huber – the influencer can only laugh

7 vs. Wild: Dramatic scenes on the island – Knossi injured after a few hours

We’ll see in the next episodes of 7 vs. Wild whether Knossi will find such a loyal companion in his ball as Chuck has in Wilson. Then it will also become clear which treasures the candidates are still fishing out of the mountains of rubbish.