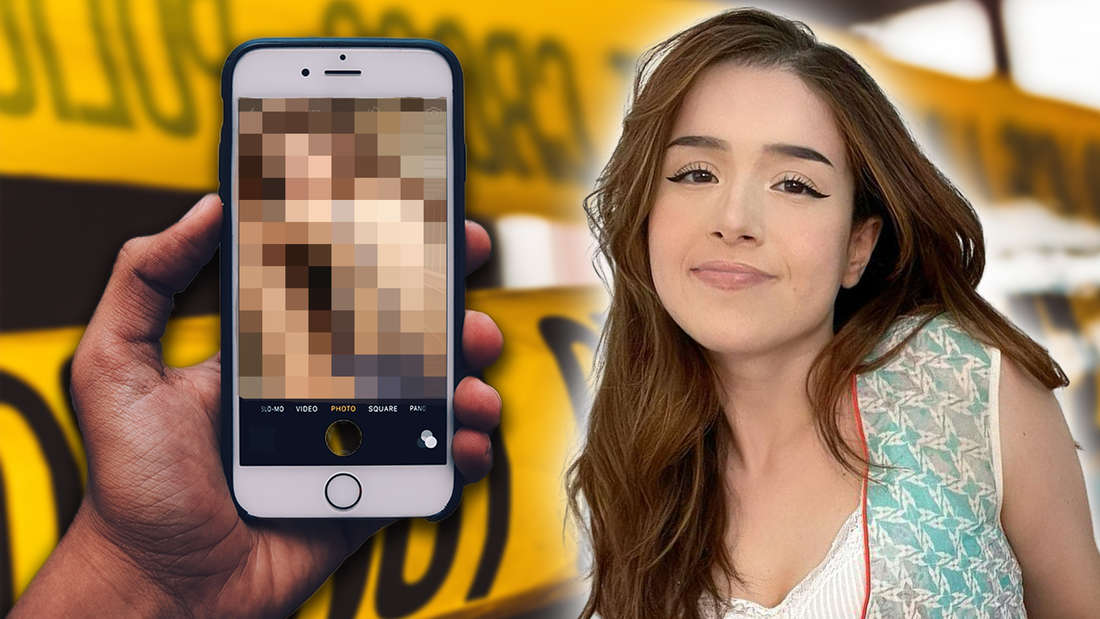 Twitch streamer Pokimane reports that she almost fell victim to an elaborate scam. The scammers almost got explicit photos of her.

Los Angeles, California – Imane “Pokimane” Anys is one of the most successful women on Twitch. The 26-year-old streamer is known for content of all kinds. As an influencer, she shouts out to some brands and almost became the victim of an elaborate scam. The scammers wanted photos of their “bare chest‘ and almost managed to convince Pokimane. She has advice for all influencers and tells the story in a TikTok video.

What happened? Success can be a double-edged sword. If you have more, you can get more from them, so scams are particularly complex and deceptively real for successful influencers. California streamer Pokimane almost fell victim to such a scam that demanded pictures of her bare breasts. Pokimane showed shocking fan messages – there are many people who follow the streamer. We have included the TikTok video about the scam here.

How can that be? As a Twitch streamer and influencer, Pokimane enjoys promoting brands that she personally likes. One such brand is neiwai, which sells bras and other women’s underwear. Pokimane was messaged by what they believed to be neiwai employees after mentioning the brand in her content, which seemed trustworthy to the streamer.

It was asked if she could imagine a PR cooperation and she was sent a Powerpoint presentation with supposed new models of an upcoming collection. They asked Pokimane for her address and her measurements – a logical step if you want to have suitable clothes sent home. But upon reviewing the included measuring instructions, Pokimane realizes something is wrong.

“I found that they didn’t want to show me how to take my measurements. They asked me to put a tape measure around me and send them pictures of my bare chest. […] It was only then that I realized I was talking to a scammer the entire time.”

It shows the elaborately designed Powerpoint presentation and the deceptively real e-mail traffic. Pokimane comments on the scam she almost fell for: “The amount of effort they put into it is both funny and scary.She does not want to imagine what the scammers would have done with the photos – the streamer does not rule out blackmail.

Luckily, the worrying situation was averted at the last moment, but Pokimane doesn’t think it was an isolated incident. She tells of a fellow streamer who experienced something similar when scammers contacted her manager. Pokimane is telling the story on TikTok to raise awareness of the topic.

Pokimane’s Advice: In her summary of the scam, Pokimane explains to her followers why influencers should definitely have a mailbox. Even companies cannot be trusted and you should never pass on your private data. Small influencers in particular should double and triple check the email addresses and other data. Pokimane reveals how expensive life as a superstar is – but she doesn’t address the increased risk of scams.