Satellite internet: EU wants its own Starlink for 6 billion euros 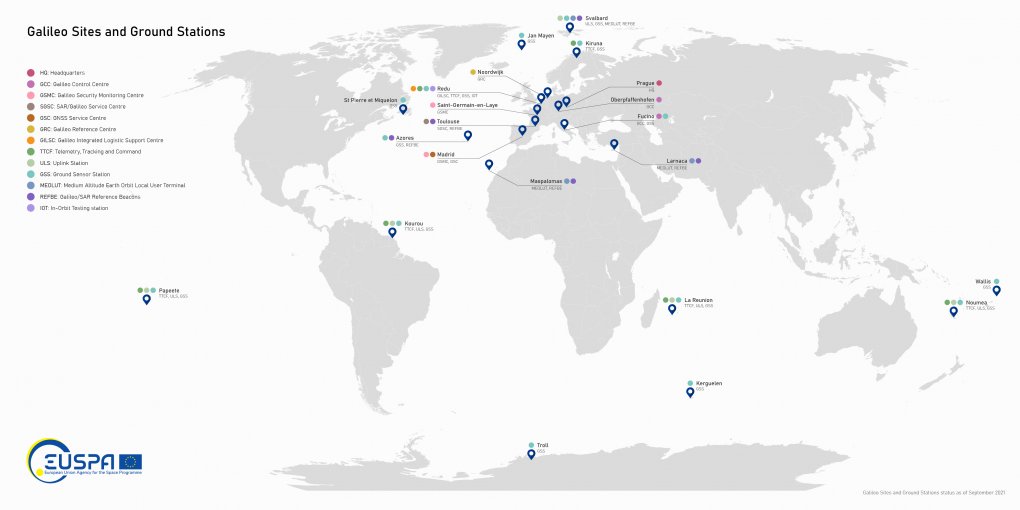 11/10/2022 at 3:21 p.m
from Andrew Link –
The European Union wants to promote its own satellite internet, which, like Starlink, should operate in low Earth orbit. From 2025, 170 satellites are to be launched into space, which will guarantee independence and serve as a backup for cable and radio systems on earth. As a nice side effect, remote corners in Europe and Africa can be supplied.

The European Union wants its own Starlink-style satellite internet. The Ukraine war makes it clear once again that one should have a certain independence when it comes to certain strategic infrastructure projects and important resources. After the Europeans decided some time ago that they wanted to have their own €10 billion GNSS system with Galileo, now the internet is following. Reuters reports, citing people familiar with the subject, that 170 tiny satellites are to be launched into low Earth orbit between 2025 and 2027, emulating the Starlink model, although the Europeans are focusing on themselves when it comes to illumination. As a side effect, Africa would also be covered by this system and would also counteract the Chinese, who are investing large sums in infrastructure projects on the African continent.

The European satellite internet is intended to make the EU more independent of the international community, which has recently experienced numerous tensions. In addition, the satellites should serve as a back-up for cases in which cable and radio communication is disrupted. Not only the governments but also the citizens should benefit from the EU satellite Internet – as with Galileo. The EU would like to spend 6 billion euros on satellite internet; 2.4 billion from EU funds and 3.6 billion from the private sector. How successful this plan is may crystallize on November 17, when EU officials want to finalize the details. A construct similar to that of the GNSS Galileo, which is operated from Prague, would be obvious. However, the EU had to finance this entirely itself after a partnership with the public sector failed to materialize.

The reason why Europe does not want to work with the American Starlink is probably due to the completely private business run by entrepreneur Elon Musk, who probably did not present himself as the most reliable partner after the Twitter takeover. And even during the Ukraine crisis, Musk was in the headlines because of Starlink.


The Galileo system is comprised of numerous components, including the satellites in space, a ground segment across several locations and end users.“/>

The Galileo system is comprised of numerous components, including the satellites in space, a ground segment across several locations and end users.


GNSS systems exist worldwide from the USA, the EU, the People’s Republic of China and the Russian Federation. Satellite internet is currently operated by SpaceX, Amazon and Oneweb, while the People’s Republic of China has a system in the pipeline. The international conflicts are currently pushing governments and communities back to more autonomy and out of dependencies on partners who are sometimes difficult to control. This also seems to weigh more heavily than the fact that the orbits around the earth are being populated with more and more satellites, which can ultimately also end up in space debris.