Tales of Symphonia Remastered will be released on February 17, 2023 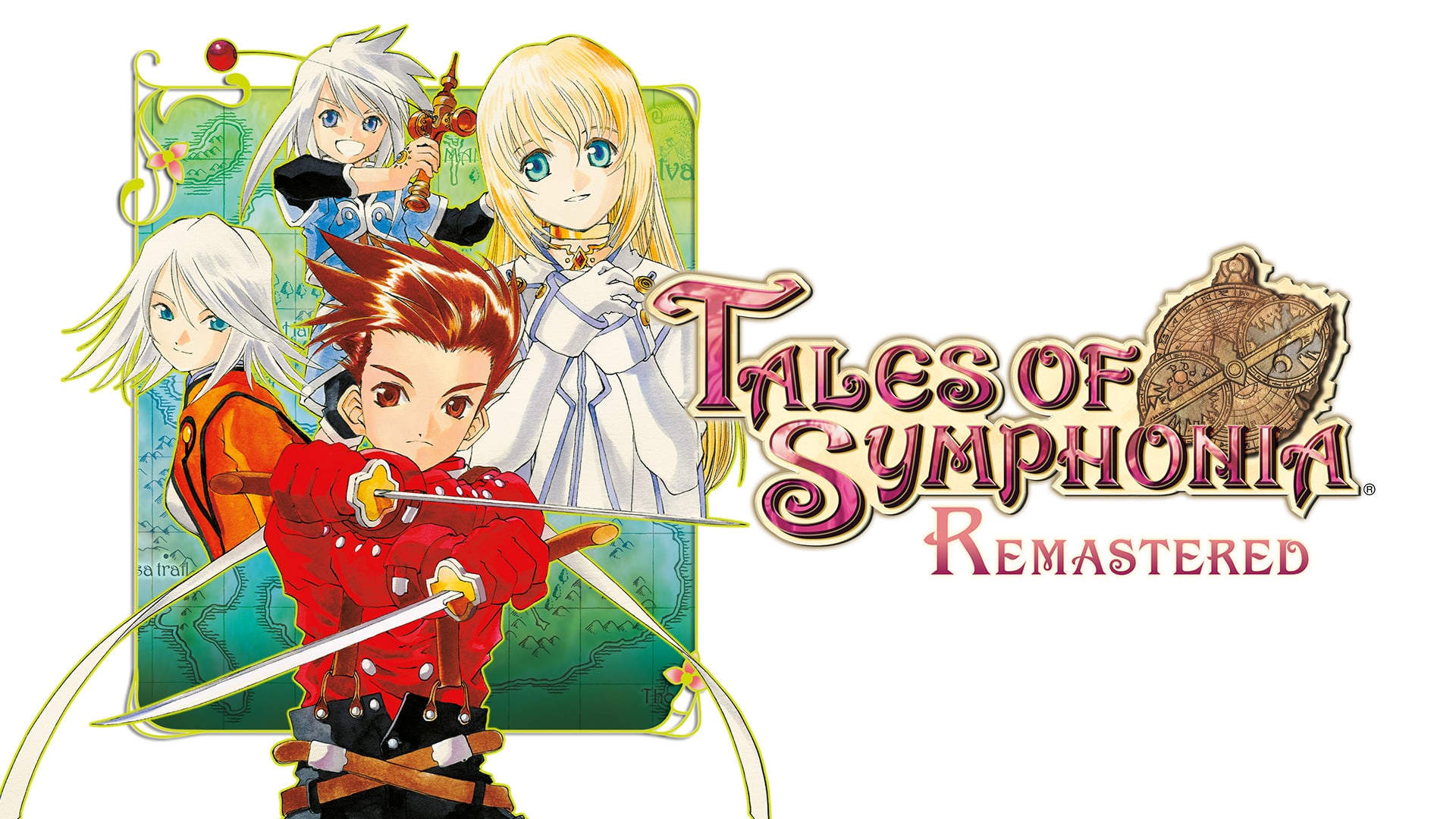 Tales of Symphonia Remastered of bandai namco It already has an official release date. It will be released on February 17, 2023 worldwide for PS4, Xbox One and Nintendo Switch. Based on the 2003 GameCube action RPG, it sees protagonist Lloyd Irving embark on a quest to save two worlds.

Tales of Symphoniahas received high praise for its storytelling, combat, and presentation. In terms of improvements, the remaster offers better visuals, albeit unfortunately locked at 30 FPS, and “improved” gameplay. Local co-op mode is also supported, allowing up to four players to engage in combat. Whether it will be included remains to be seen. Tales of Symphonia: Dawn of the New Worldwhich features additional content.

In addition to the Standard Edition, there is a $50 Choice Edition. It includes a metal case, art prints, and character stickers in addition to the game. Pre-orders are currently available on all platforms. You can check out the announcement trailer below.