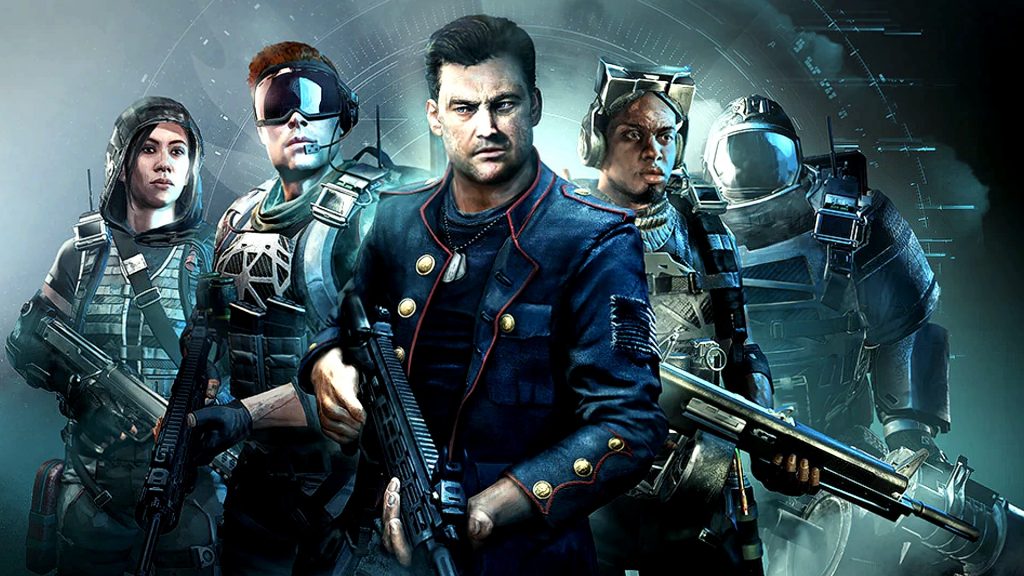 In May of this year, The Division 2 started with Season 9 and a good story. That fueled hope and the little flame in the hearts of many fans. But now developer Ubisoft is falling back into the well-known pattern of behavior. Season 11 and the new content for year 5 will all only come in spring 2023.

It just doesn’t want to run smoothly at Tom Clancy’s – The Division 2. It looked so good for new and, above all, regular content in the cover shooter in the middle of the year. After a long time nothing happened, Season 9 finally brought a gripping story into play.

At that time, the developer announced that The Division 2 would be regularly updated with fresh content as a live service game. A roadmap for 2022 supported the ambitious plans.

Season 10 was planned for August and Season 11 for December 2022. But neither of these appointments could be kept.

All of this was announced by Ubisoft on November 9th at the official Tom Clancy’s – The Division 2 Twitter account known and also showed the updated roadmap there.

New roadmap creates frustration among players: The continuous flow of new content and updates continues to flow falteringly in The Division 2. So puts the player Bertram Hein on Twitter the direct comparison with the live service game Destiny 2.

Along the way, the developer also has to deal with the many old and new problems of the cover shooter.

A recent game bug showed how long the reaction times for support for the game can be. A weapon was available for free in the game for several days after the weekly reset. Players then bought them thousands of times and sold them again for credits. Or they were dissolved in order to push the level of expertise and know-how with the materials.

See also  Twitch Burns Out One Of Its Biggest Streamers: "I Need A Mental Reset"

After all, Ubisoft continues to develop content for Year 5 and for The Division 2. Agents can therefore count on updates until next year, even if they have a nasty aftertaste.

The current story promises at least some excitement. Soon the main objective of the manhunt for “General Anderson” is approaching. Players will need to find the leader of the True Sons. He tries to negotiate peace with the Black Tusk so that he can join forces against The Division.

Year 5 will then include a full season reset, where you start back at Season 1. However, this should not be a restart of the already known, old seasons. With year 5, the new PvE game mode “Descent” with rogue-lite elements should finally go live.

Once this content launches, players can look forward to a livestream event featuring The Division 2 development team and possibly a more in-depth look at upcoming content.

What do you think of the sudden shift in current Season 10 content? Are you surprised or did you already expect that Ubisoft won’t be able to keep the dates? Let us know how you feel about it in the comments.

But if you’d rather enjoy a little Division 2 nostalgia, we recommend this article: